A new Marvel Series, Ironheart, has named Sam Bailey and Angela Barnes as directors for the new Disney+ original series, with Ryan Coogler’s Proximity set to produce, according to Deadline. 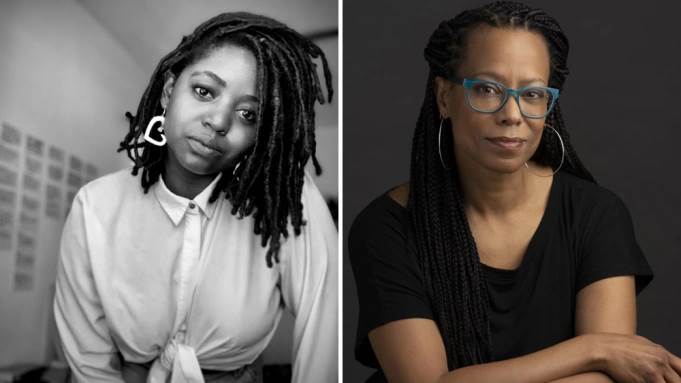 What We Know About Marvel’s Ironheart so far: