Fresh off the finale of The Falcon and the Winter Soldier, Marvel has reportedly tapped Chinaka Hodge as its head writer for the upcoming Ironheart series coming to Disney+, according to The Hollywood Reporter. 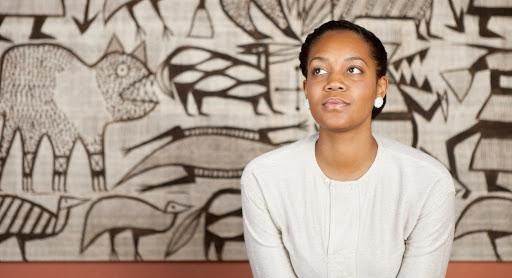