At the beginning of Walt Disney World’s 50th anniversary celebrations, MagicBand+, a new high tech version of the popular accessory, was announced to be introduced at some point in 2022. Today, the Disney Parks Twitter posted a cryptic image teasing the eventual arrival of MagicBand+. 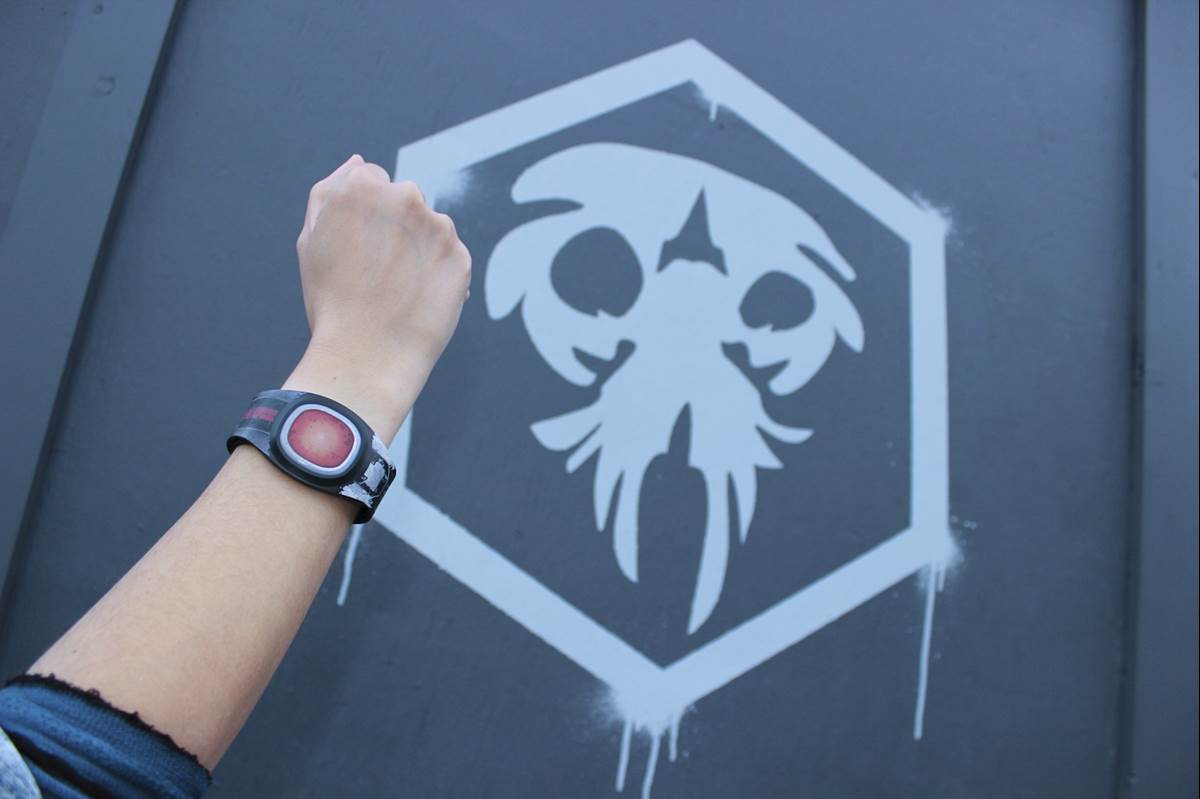 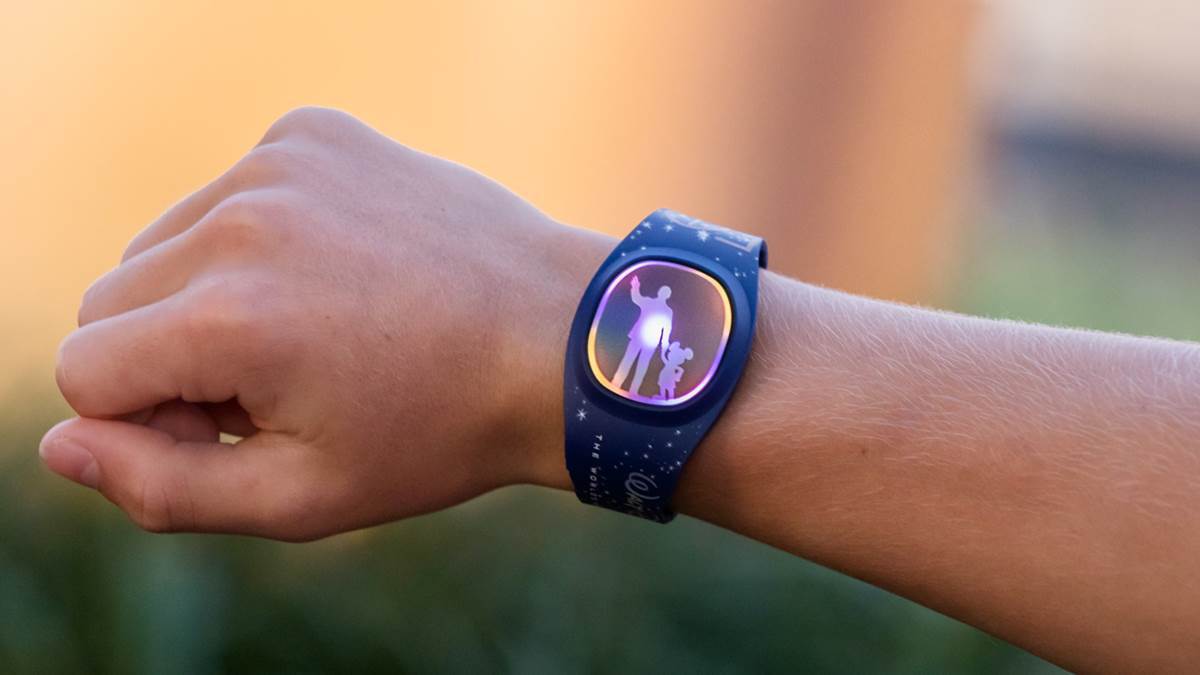