As Disneyland Paris continues to celebrate its 30th anniversary, unsuspecting TGV INOUI were given a magical surprise on their way to the resort. Disneyland Paris shared the experience in a new video. 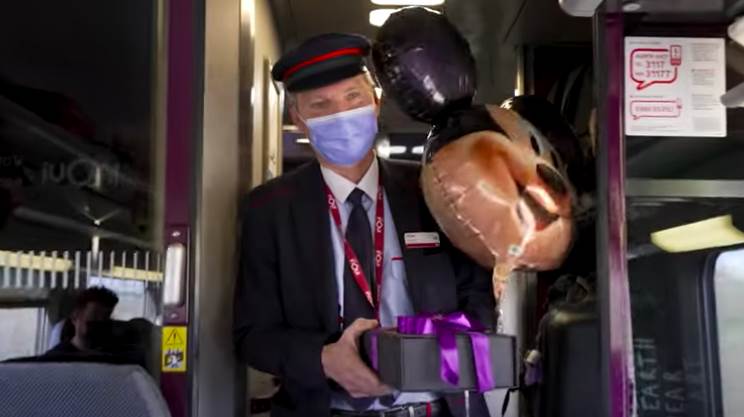