Voice of Ahsoka Tano, Ashley Eckstein, has jumped on social media to show off her new Ewok-inspired ears that are making their debut at Star Wars Celebration 2022 before being widely available at Walt Disney World, Disneyland, and on shopDisney. 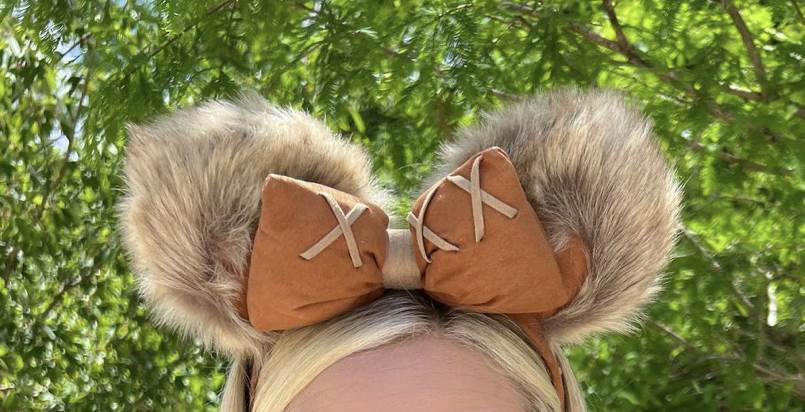