With Ms. Marvel coming to Disney+ a week from today, Hasbro revealed their new Marvel Legends Series figure based on the character. 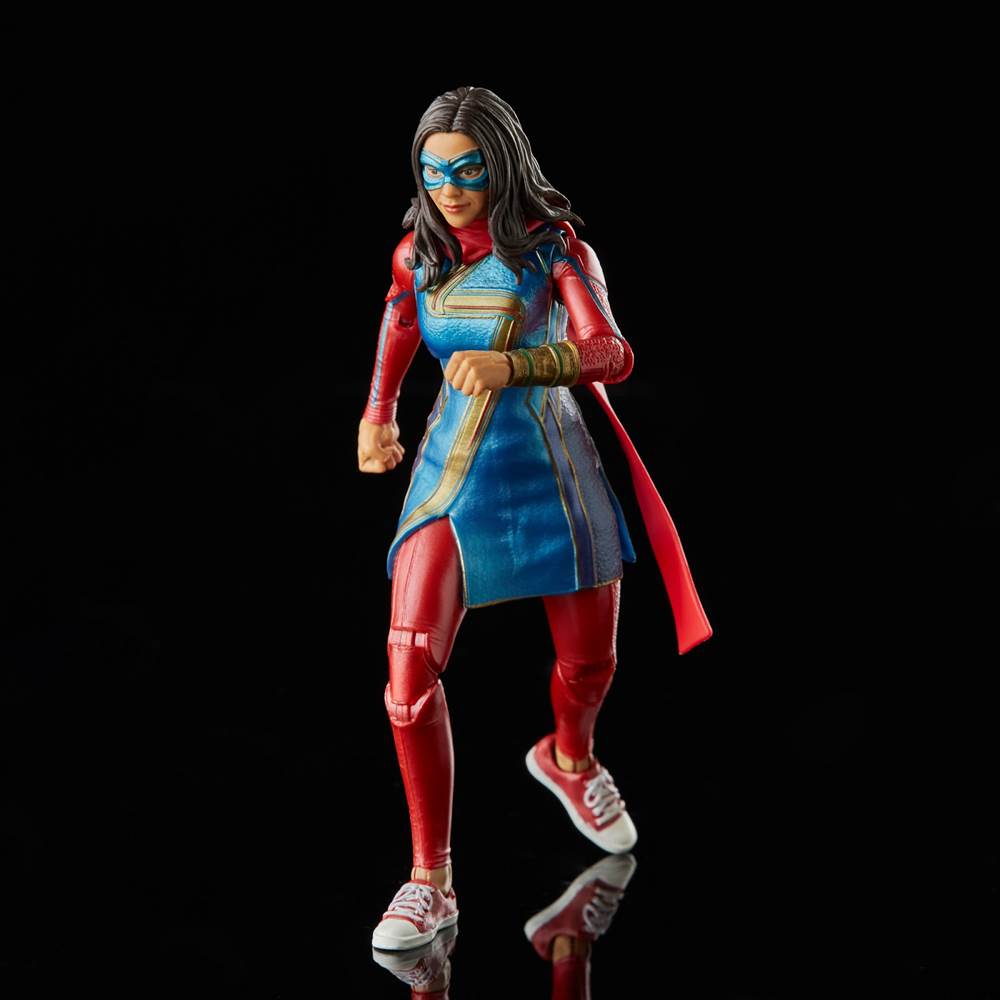 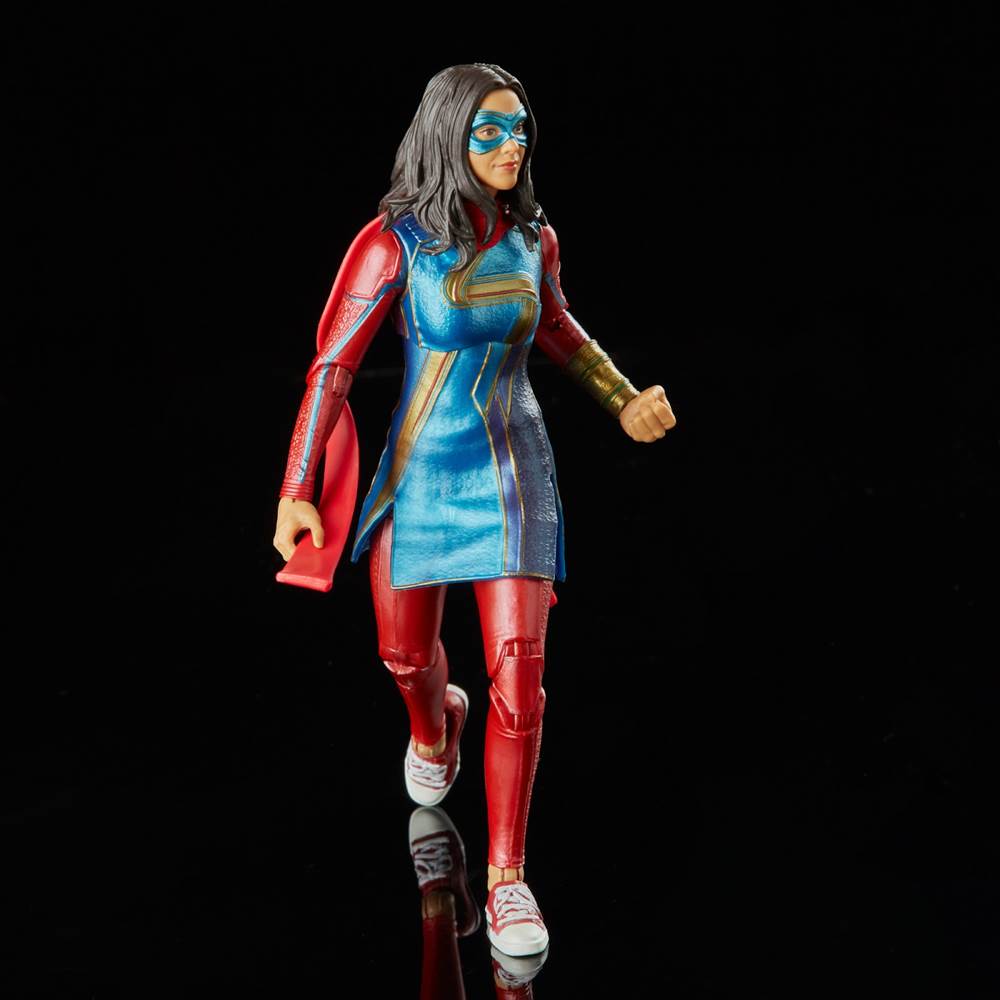