According to Deadline, Disney is under fire following a video showing a marriage proposal at Disneyland Paris being interrupted by a cast member. 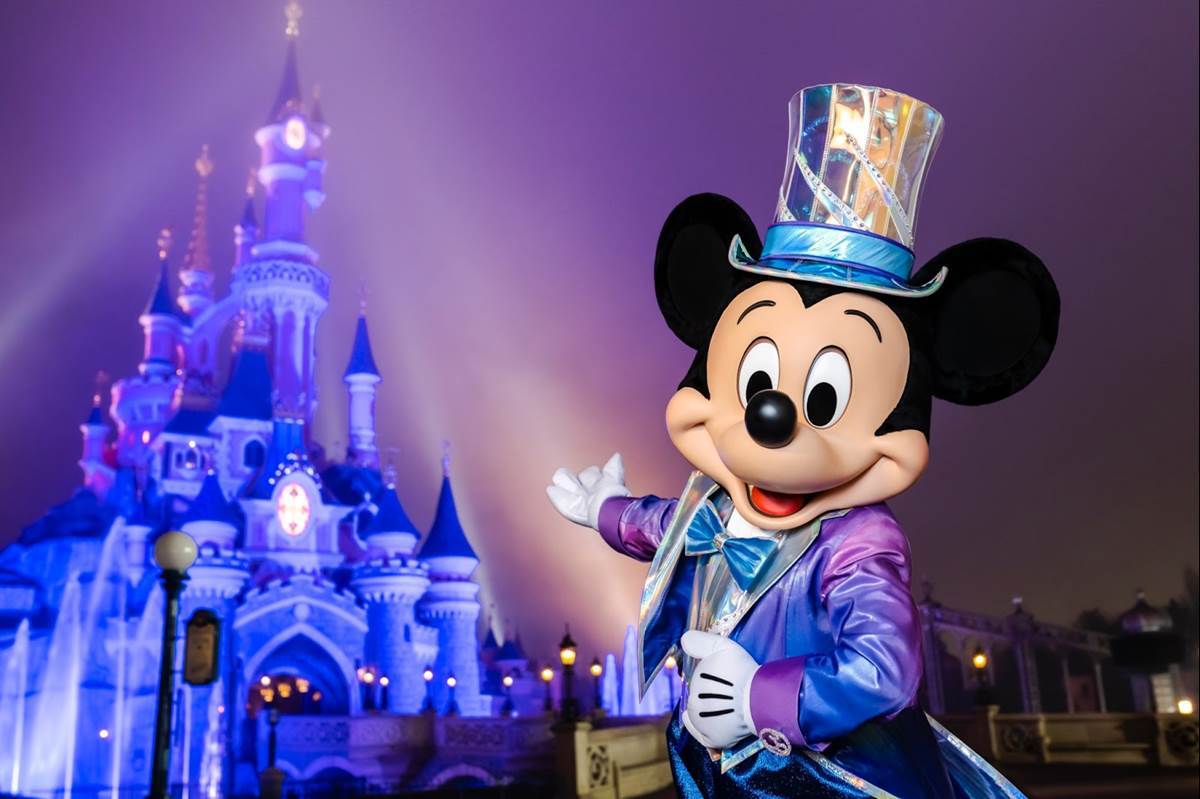