ABC has announced its fall premiere dates for new and returning series for the upcoming 2022-2023 season. 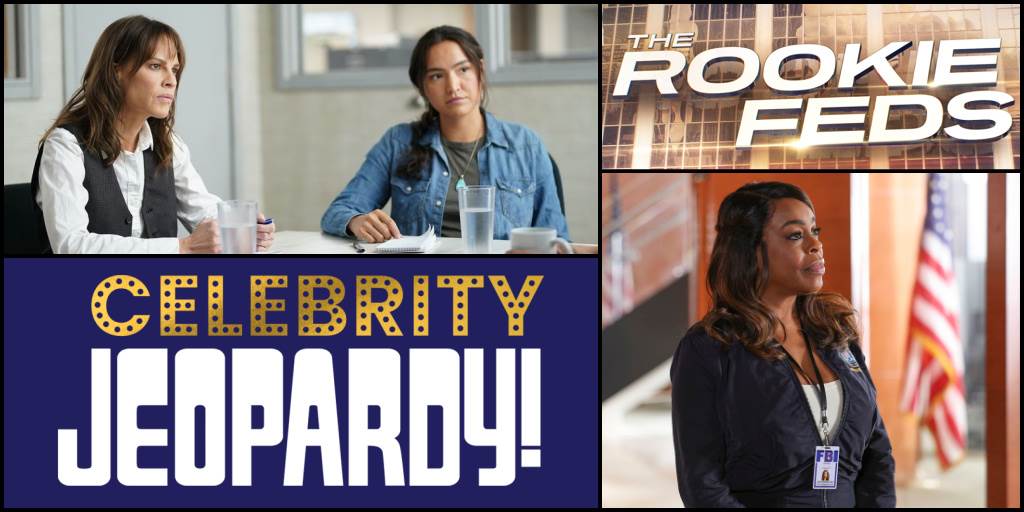 All times listed are Eastern/Pacific 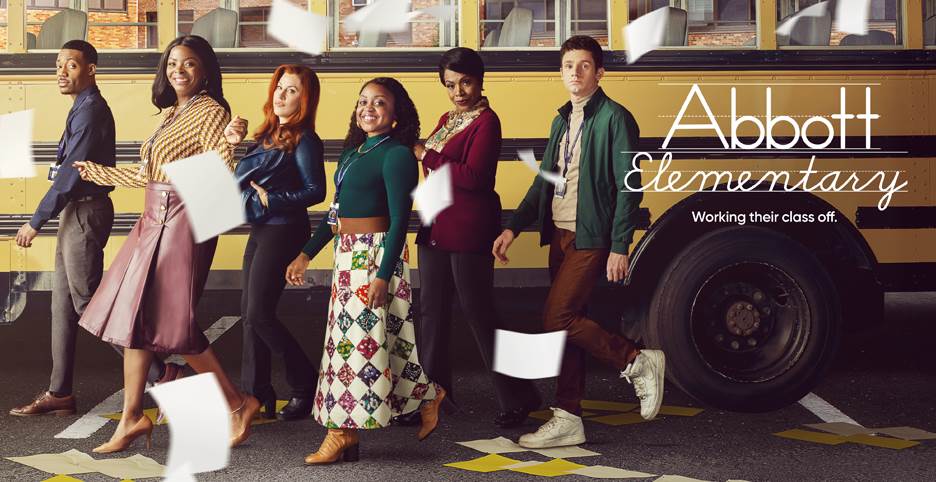 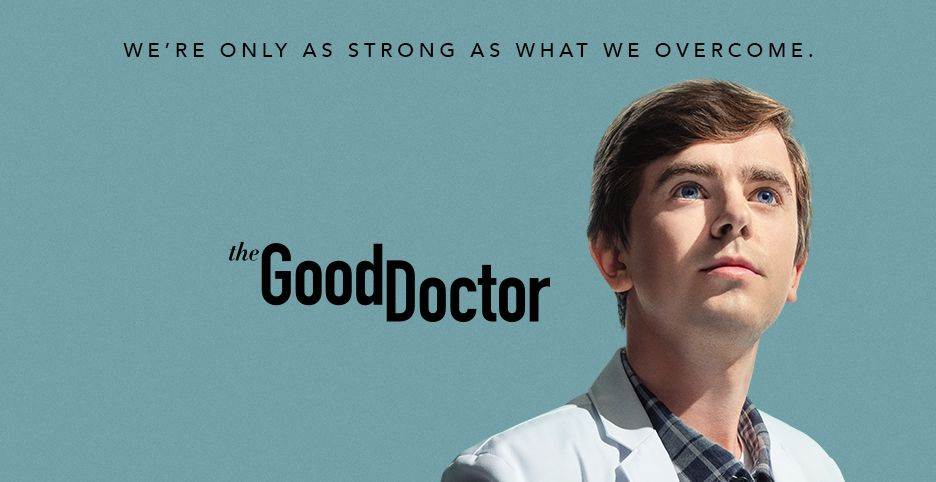 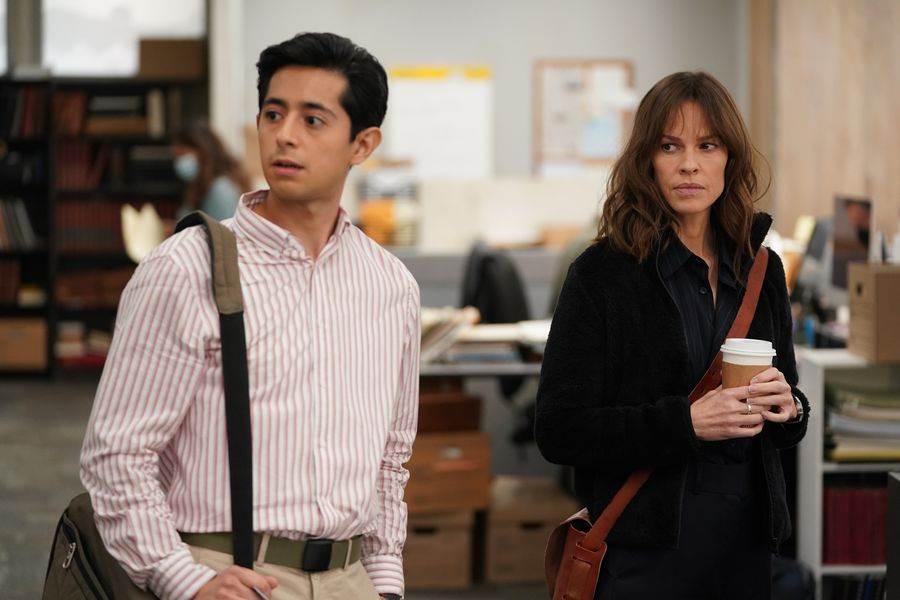 “From the mind of Tom McCarthy (Spotlight), Alaska Daily stars Hilary Swank as Eileen Fitzgerald, a recently disgraced reporter who leaves her high-profile New York life behind to join a daily metro newspaper in Anchorage on a journey to find both personal and professional redemption.” 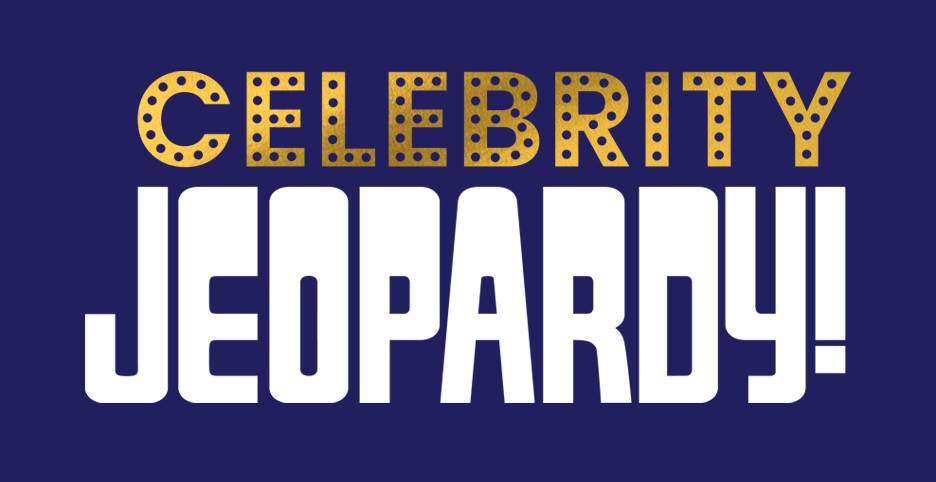 “Celebrity Jeopardy!, produced by Sony Pictures Television, is an all-new game show premiering this fall. This new series welcomes celebrity contestants to compete for a chance to win money for a charity of their choice.” 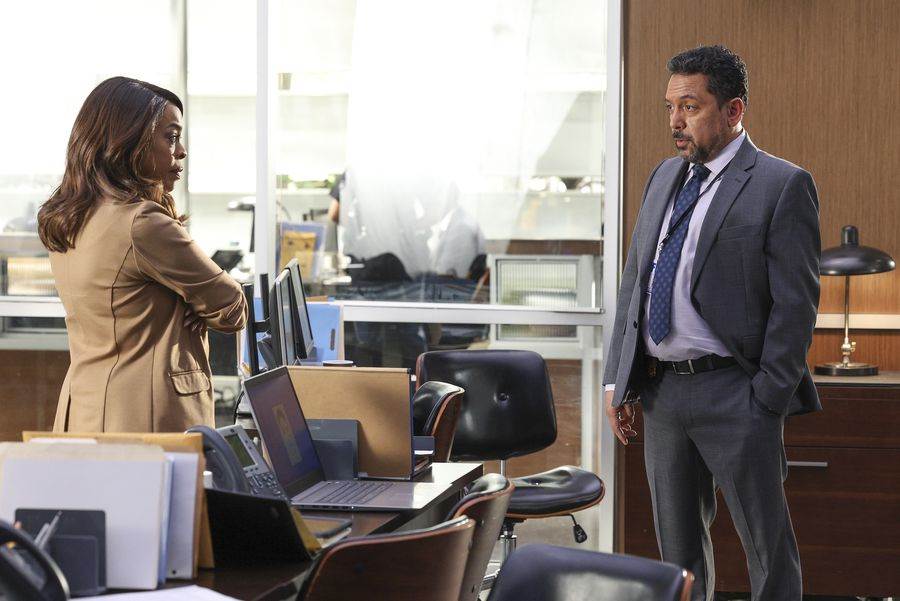 “From the executive producers of flagship series The Rookie comes The Rookie: Feds, starring Niecy Nash-Betts as Simone Clark, the oldest rookie in the FBI Academy. The spinoff was introduced as a two-part event during the fourth season of The Rookie, where Officer John Nolan (Nathan Fillion) and the LA division of the FBI enlist the help of Simone Clark when one of her former students is a suspect in a terror attack.”