According to the Orlando Sentinel, the first two cast member test cruises of the Disney Wish were canceled to focus on preparations for next week’s christening event on June 29th. 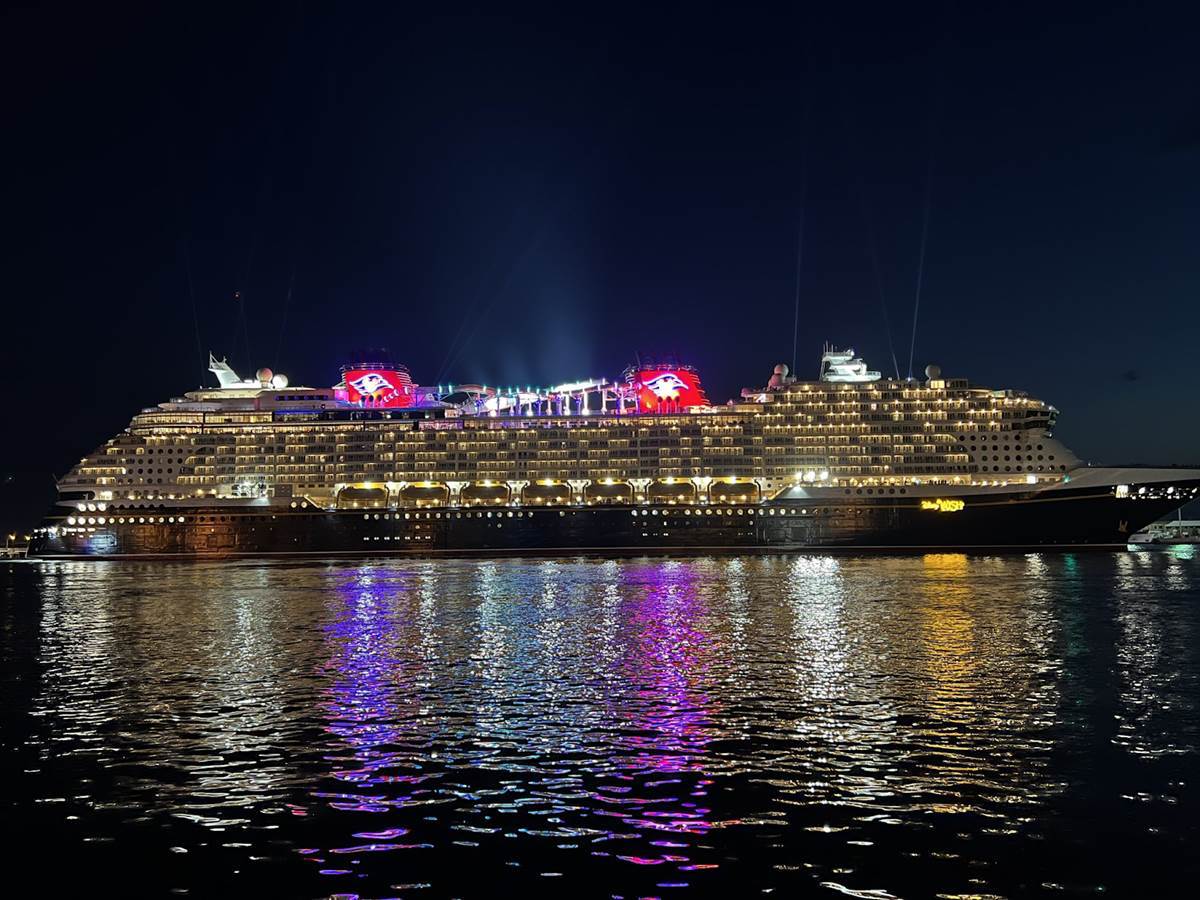 More on the Disney Wish: