Many have patiently been waiting for the opening of the Marvel Avengers Campus at Disneyland Paris and the day is finally here. The rain did not stop many guests from all over from being able to enjoy this new addition. This is the largest transformation and expansion of Walt Disney Studios Park since its opening and is the first Marvel themed Universe in Europe. Those who visit can see live action stunts, heroic encounters with Marvel Super Heroes, two action-packed attractions, and extra special themed restaurants and boutiques. 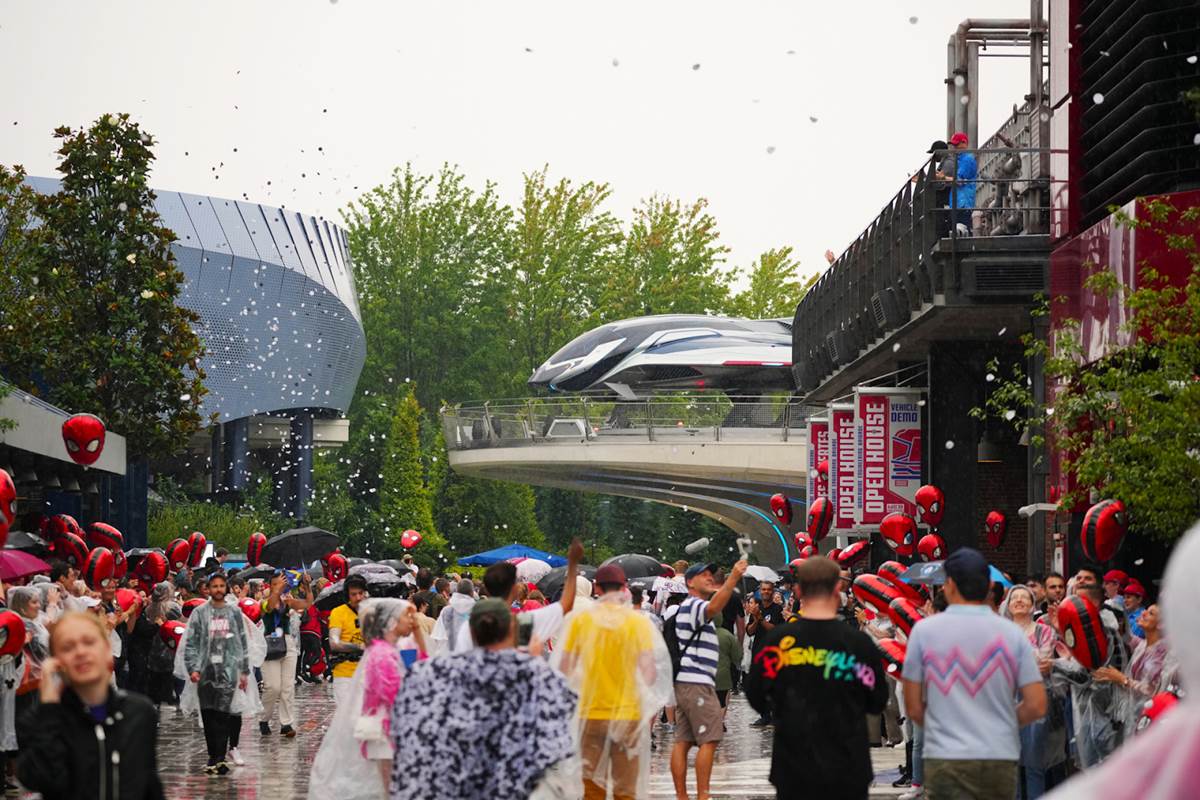 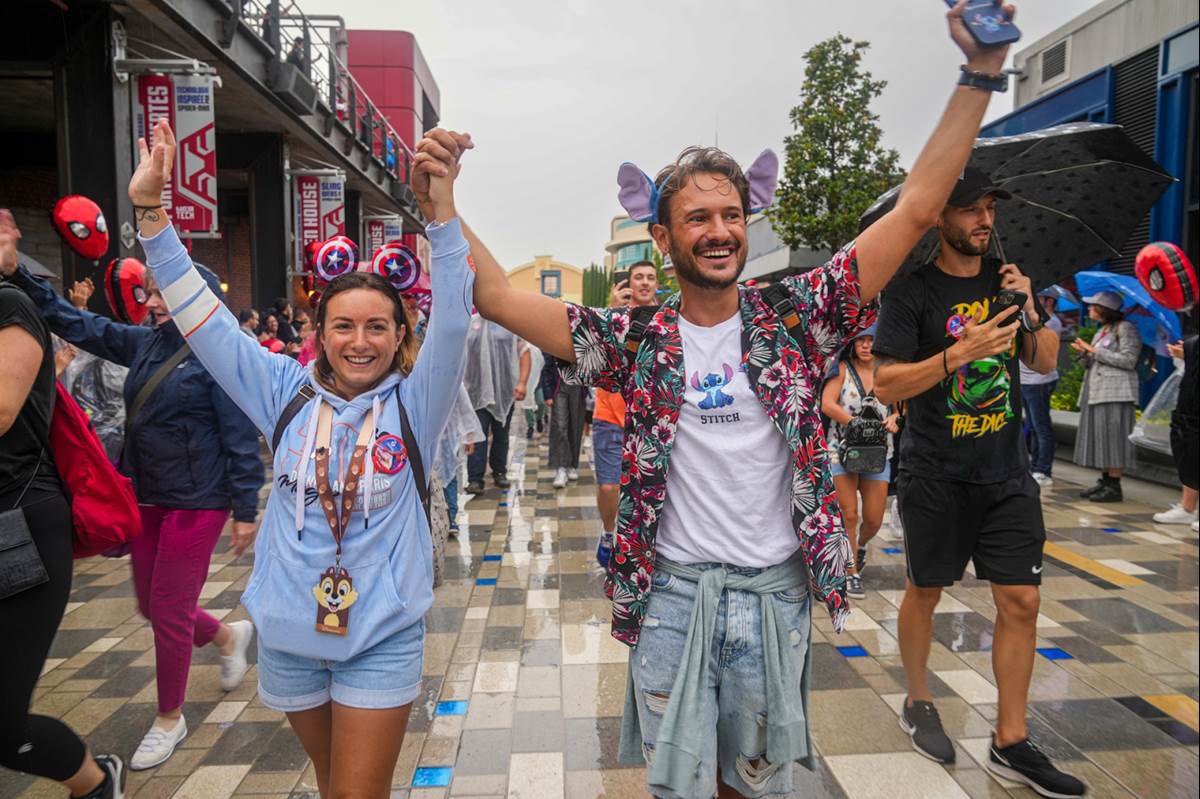