Vinylmation figures might be a thing of the past, but with Walt Disney World celebrating its 50th anniversary Disney has brought back the miniature collectibles for the occasion. Series 2 has just arrived on shopDisney and features 12 all new designs celebrating the resort. 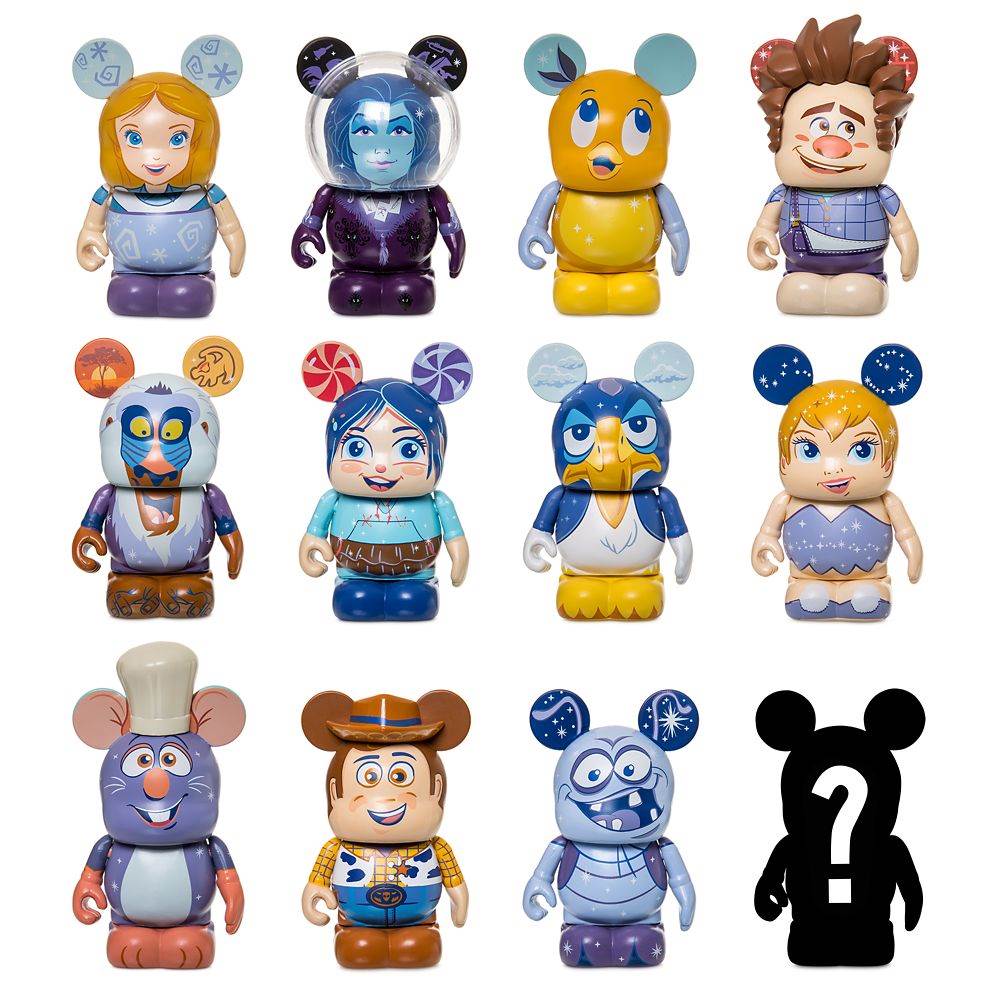 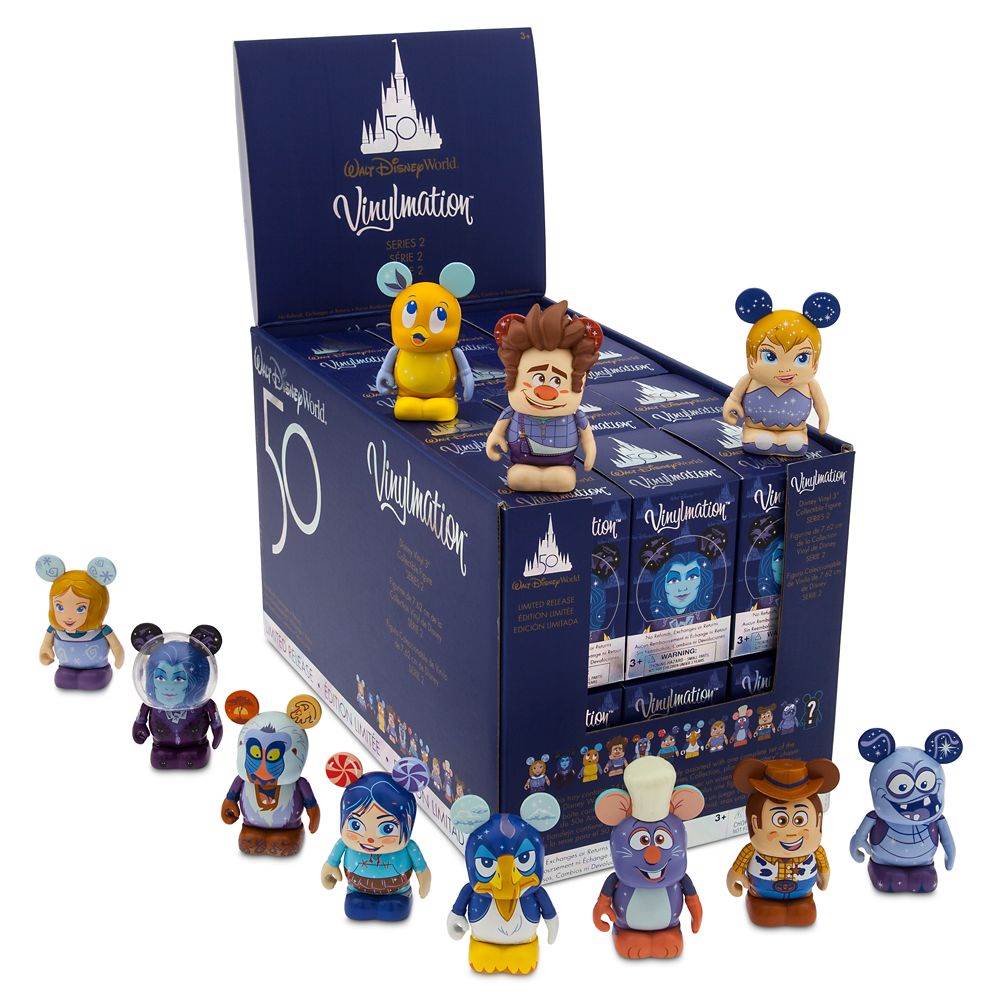