Hulu has shared the trailer for the new original comedy series, Reboot, coming to the streaming service next month from the creative minds behind Modern Family. 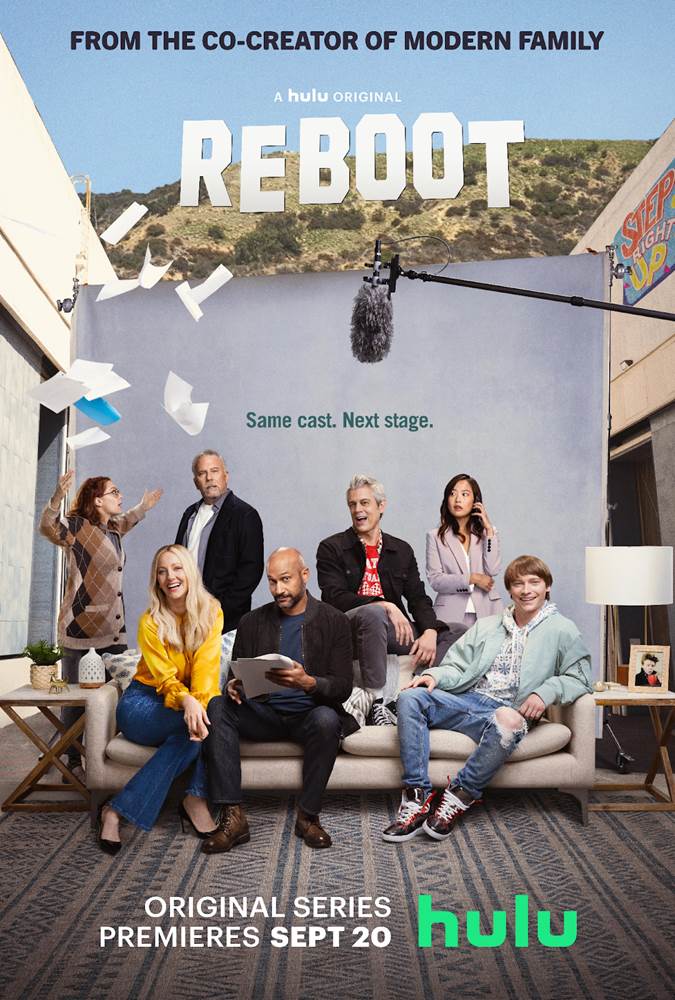