Jay Duplass and Timothy Omundsen have joined the cast of Percy Jackson and the Olympians on Disney+, according to Variety.. 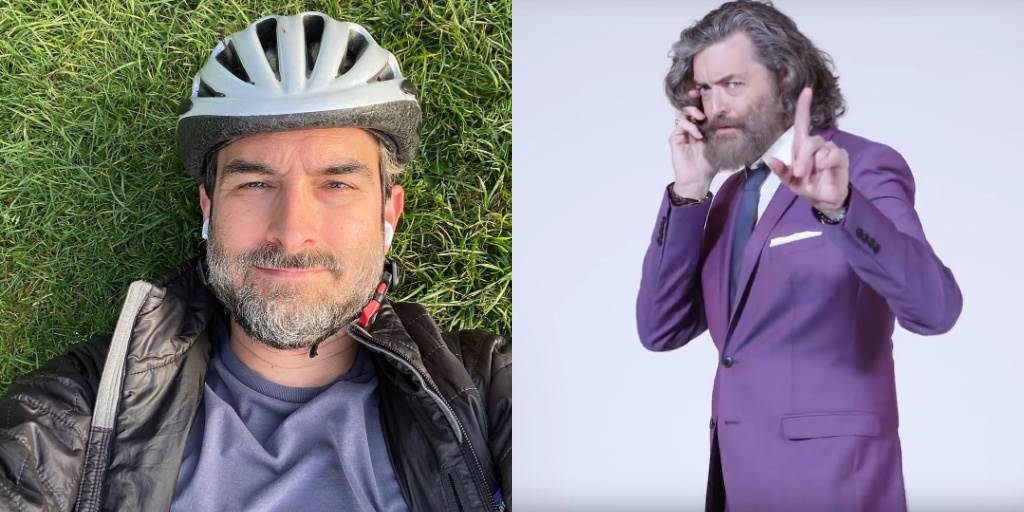 About Percy Jackson And The Olympians: