Guests visiting Walt Disney World’s Magic Kingdom are sure to notice both something missing and something added to their park guidemaps, almost immediately after the closure of a classic attraction. 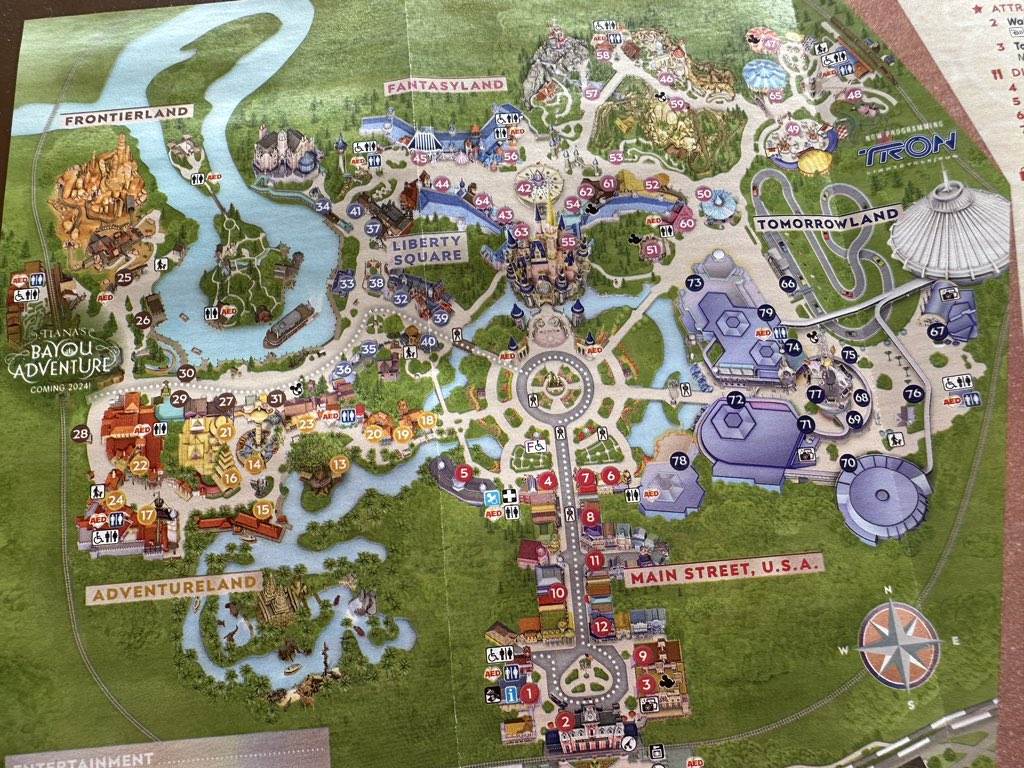 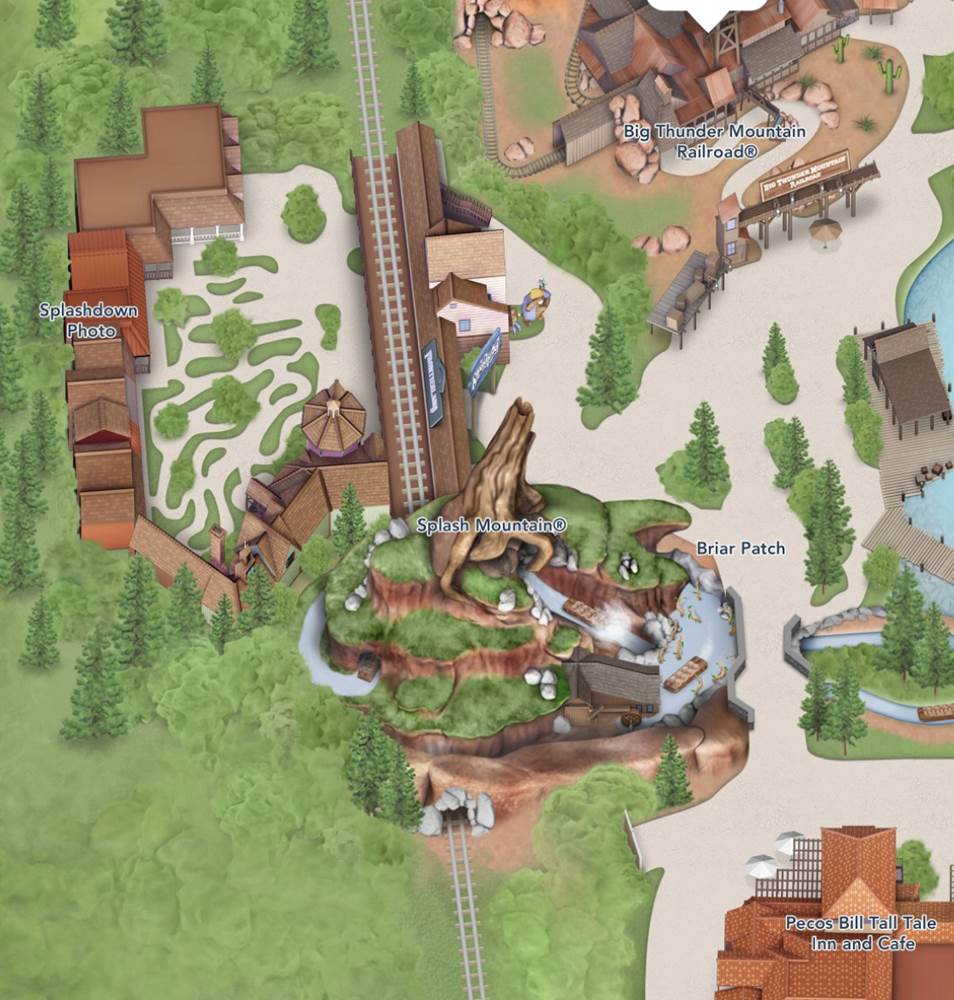