Book Review: “Star Wars: Alien Archive – A Guide to the Species of the Galaxy” 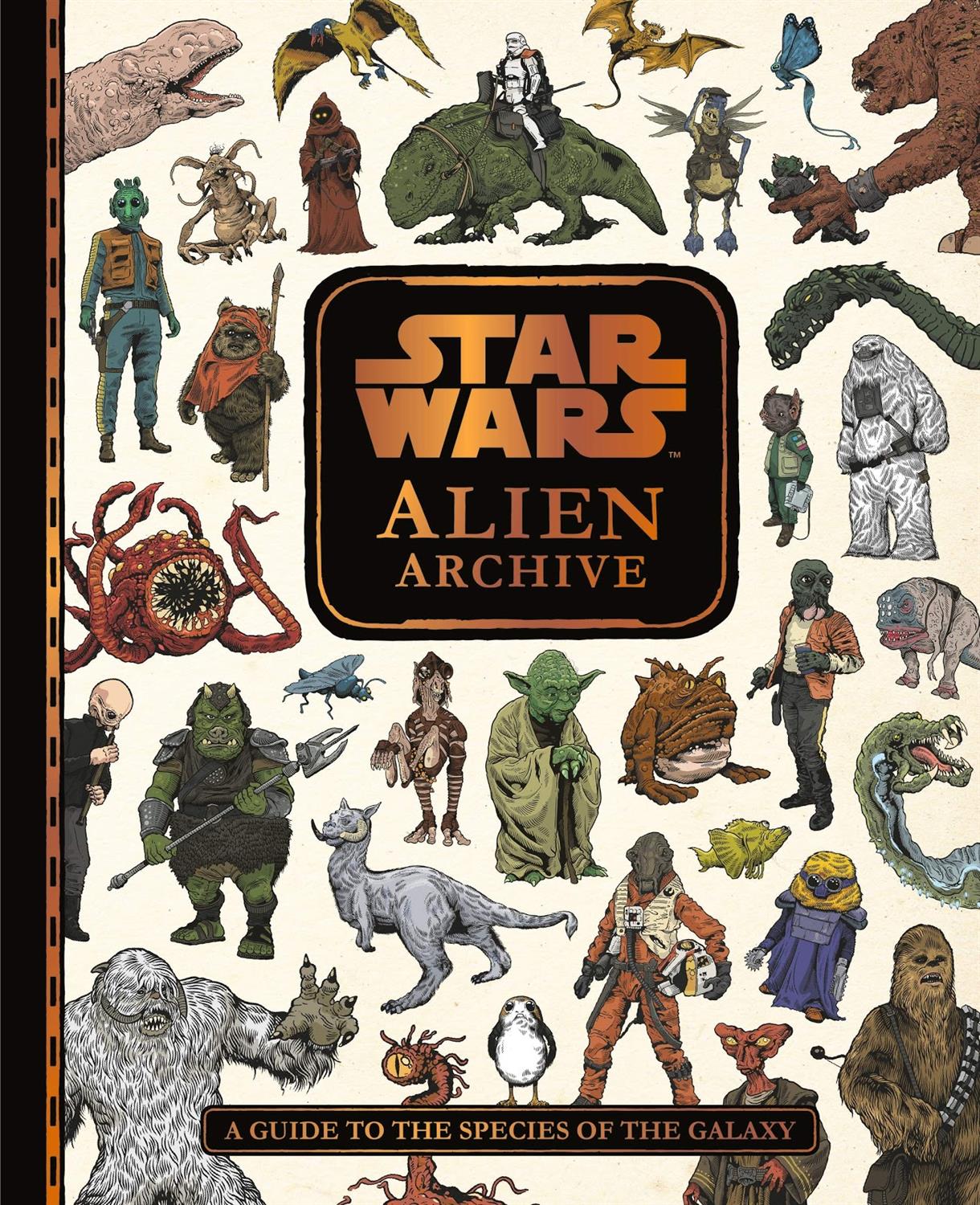 Have you ever wondered what a Porg’s young are called? Or what a Wampa eats to survive the frozen plains of Hoth? Look no further than the handy new resource Star Wars: Alien Archive. Subtitled as A Guide to the Species of the Galaxy, this hardbound reference tome is presented as an in-universe guidebook to the non-humans of the Star Wars saga, from Tusken Raiders to Kintan Striders.

Organized by climate and partnered with eye-catching illustrations, Star Wars: Alien Archive (created as a follow-up to 2016’s Star Wars: Galactic Maps) is the definitive guide to Ewoks, Rodians, Kowakian Monkey-Lizards, Dewbacks, Mynocks, and pretty much every other species depicted thus far in forty-plus years of stories from A Galaxy Far, Far Away. An introduction from the “Deputy Director of the Graf Archive” Xoddam Lothipp lets readers know this book is set firmly within the fictional Star Wars galaxy itself, with written entries provided by an unknown adventurer author and sketches by Ithorian artist Gammit Chond (though in reality the illustrations are by prolific pop-culture painter Tim McDonagh).

Similar to what Newt Scamander’s Fantastic Beasts and Where to Find Them did for the Harry Potter universe, this alien encyclopedia helps flesh out the creatures and sentient beings from Endor to Hoth and beyond by providing data on the homeworlds, diet, and lifestyles of these often-bizarre-looking species. 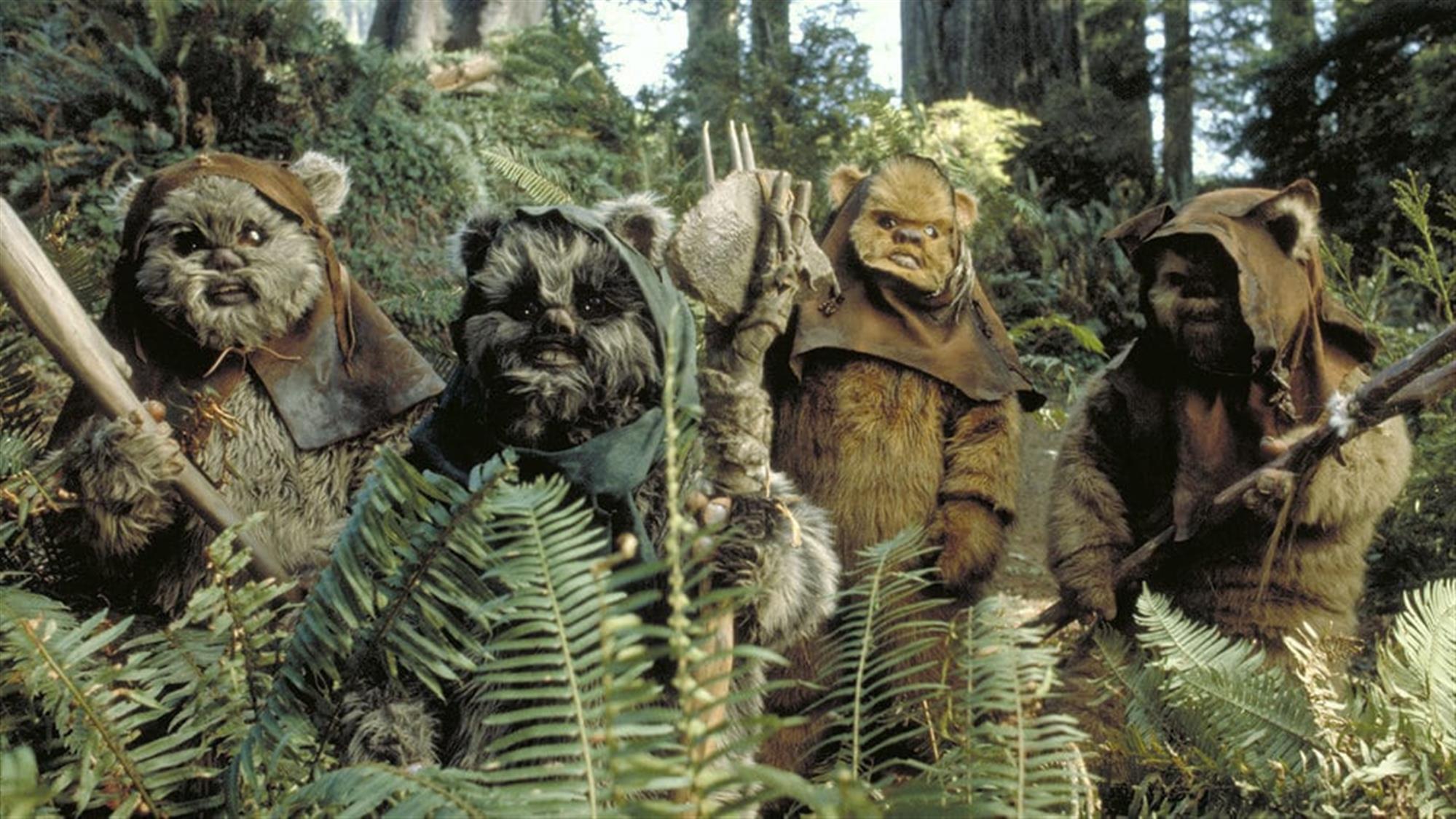 Star Wars: Alien Archive is divided into the categories like Dry Habitats, Coruscant, Wet Habitats, Maz’s Castle, and Aerial and Space, but an index in the back of the book is the quickest and most helpful way to track down the species you’re looking for.

While many of the names and locations featured in this book will already be familiar to Star Wars aficionados, even as a lifelong fan I found myself learning little tidbits throughout its pages, and I’m finally able to identify some of the background creatures whose proper designations have previously eluded me. Though it may require updates once in a while over time, I feel Star Wars: Alien Archive will prove itself a wonderful resource as the popular space opera franchise continues to expand. 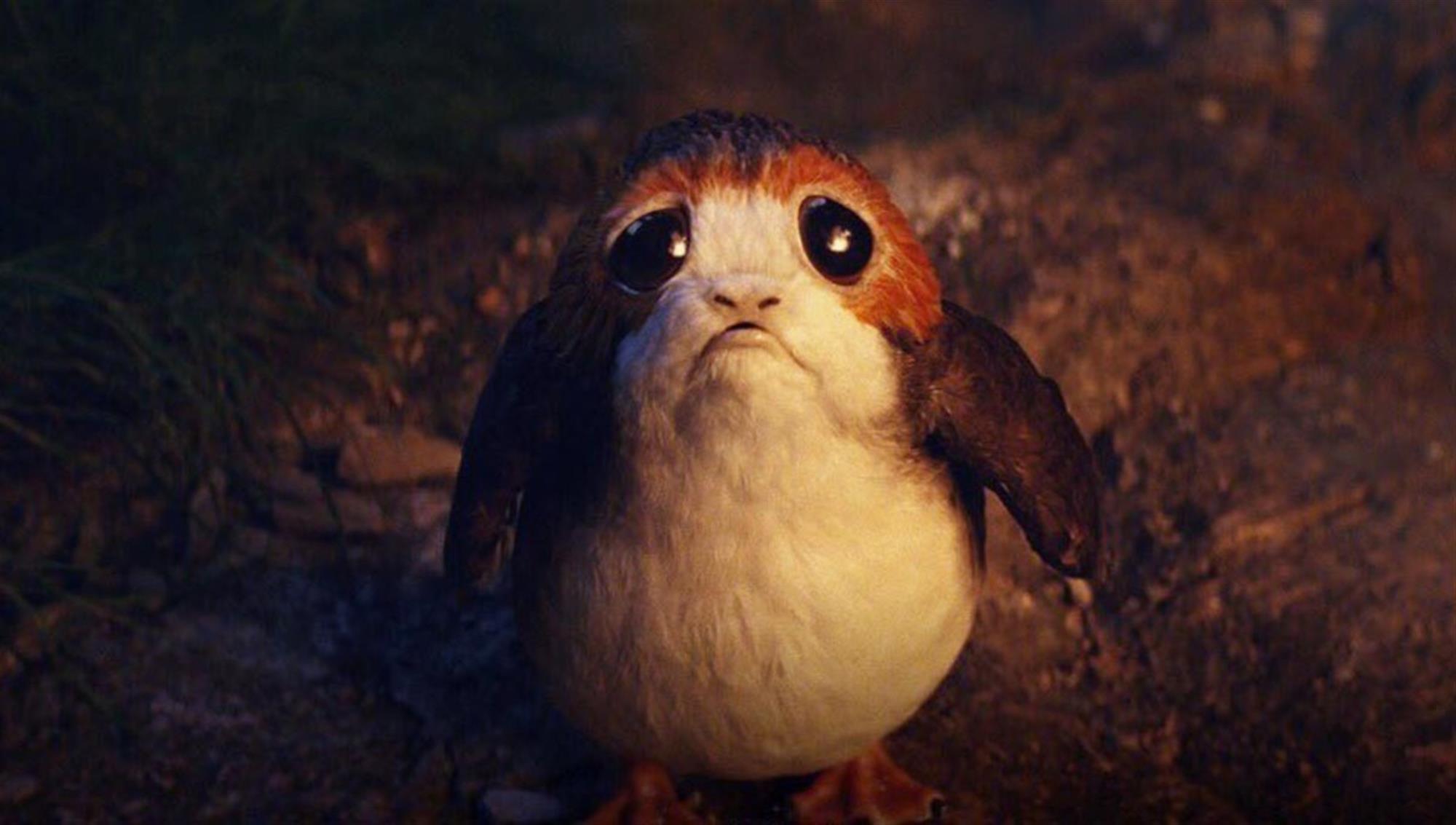 Star Wars: Alien Archive – A Guide to the Species of the Galaxy will become available on Tuesday, April 30 wherever books are sold.