“Barely Necessities: The Disney Merchandise Show” Round Up for May 11th 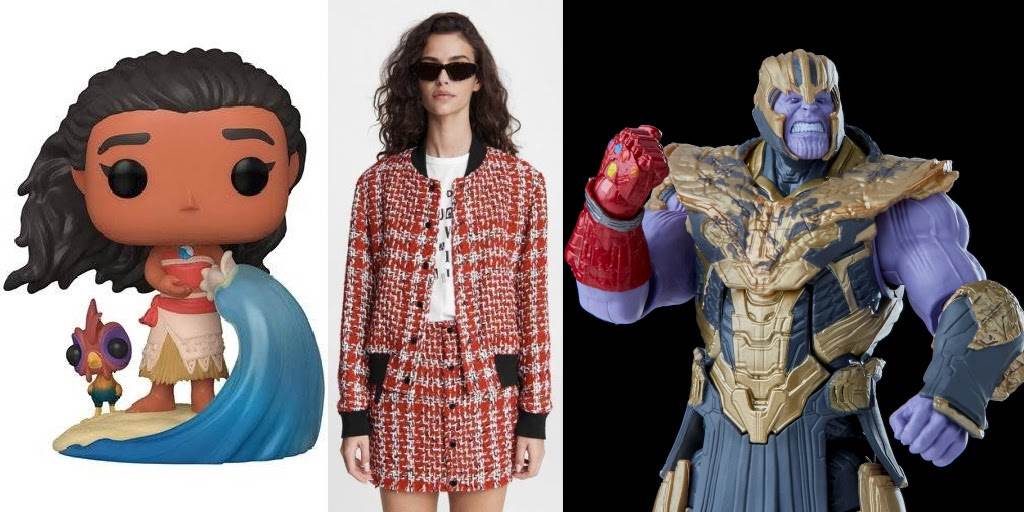 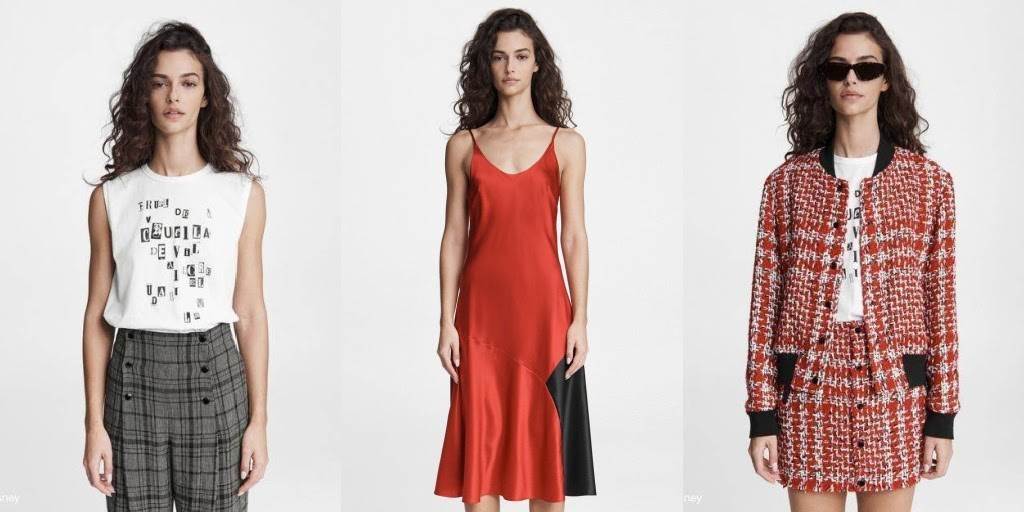 Disney is presenting a new take on the black and white haired villain in their latest live-action adaptation of an animated classic and Rag & Bone is here to help. Channeling the fashion forward Cruella (don’t worry, no puppies were harmed) is the newest Rb x Cruella collection that features tops, bottoms, accessories and shoes.

Fans can celebrate the arrival of the new film with brand new merchandise coming soon to shopDisney. 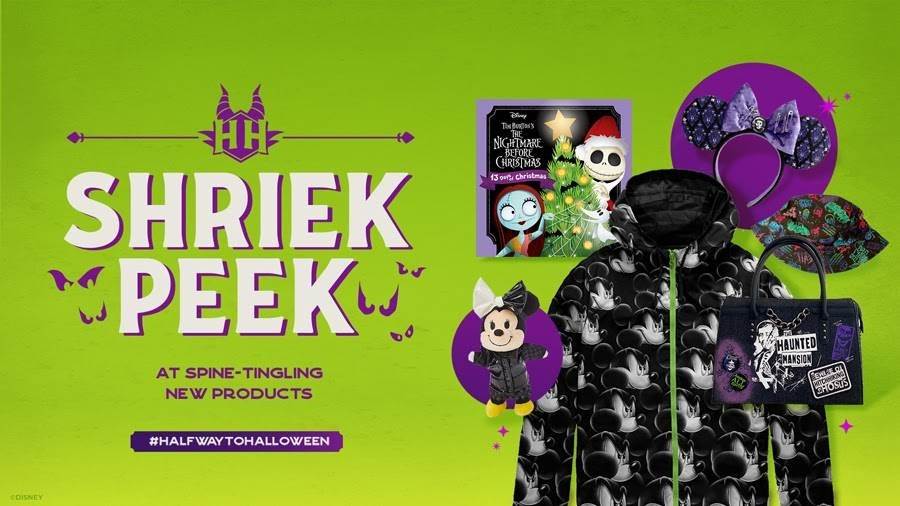 As part of the Halfway to Halloween celebration, Disney has given a sneak peek at merchandise being released soon. 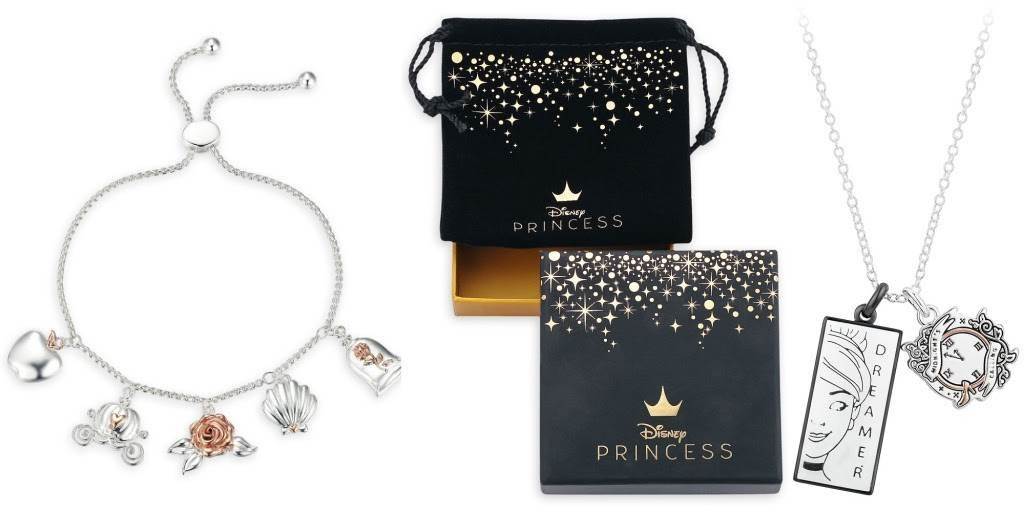 From Ariel to Tiana, Disney is taking this year to focus on the lovely and brave ladies of Disney’s animated classics with the ongoing Ultimate Princess Celebration. New jewelry collections inspired by the Princesses are now available 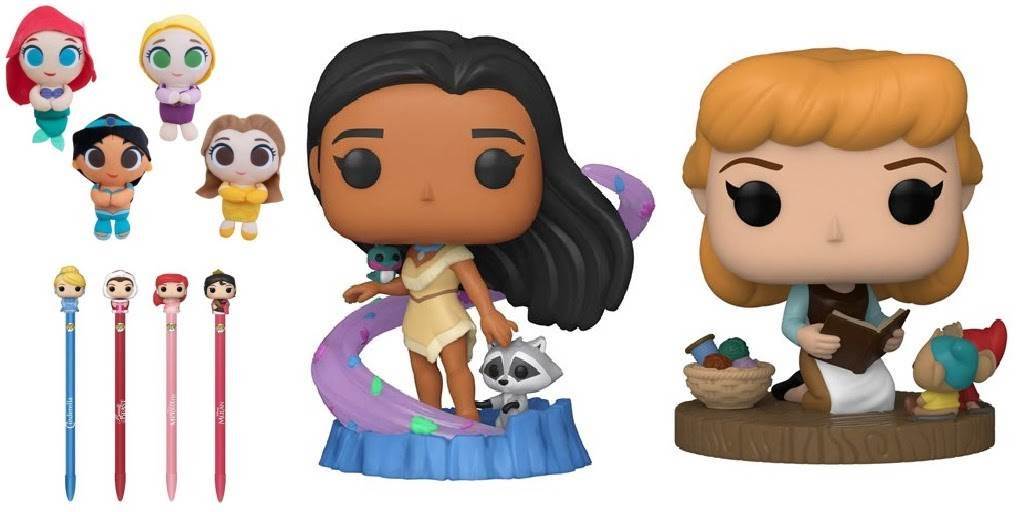 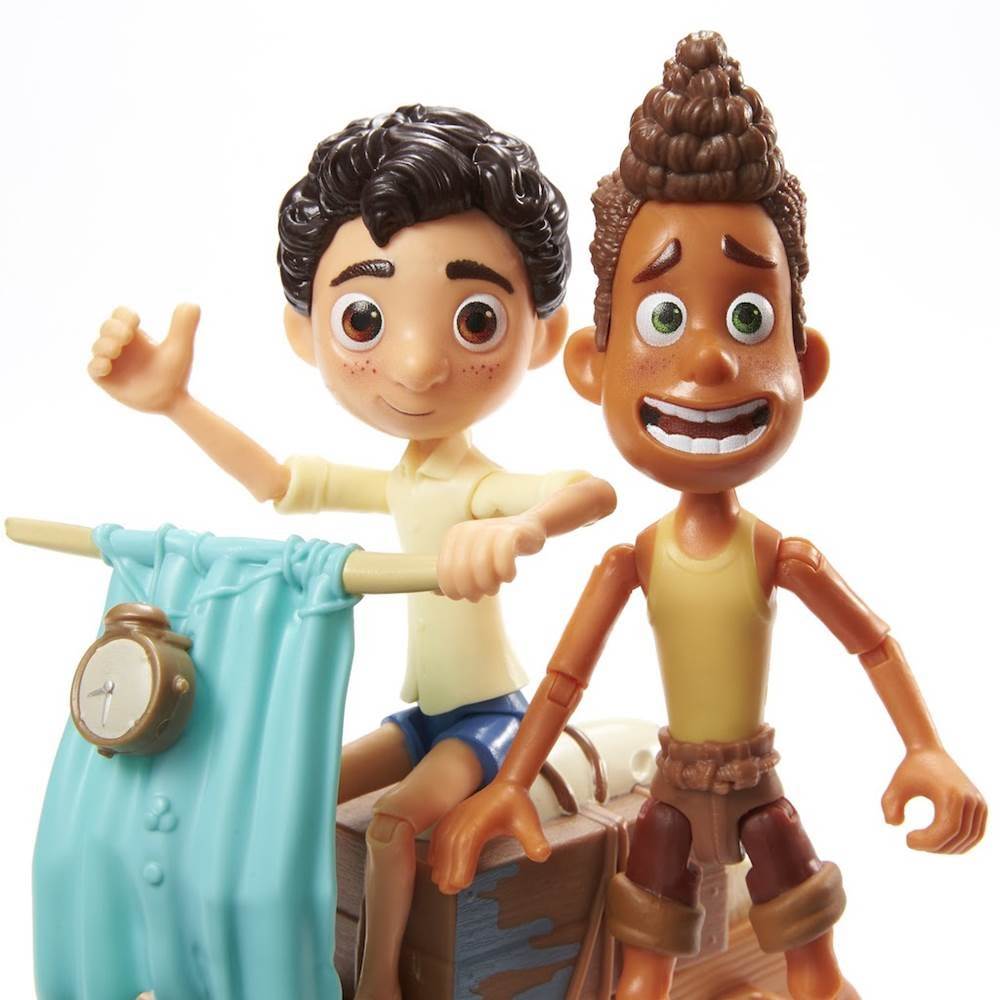 Ahead of the release of Pixar’s newest film, Mattel is previewing their upcoming toy packs featuring Luca and Alberto and their new friend Giulia. 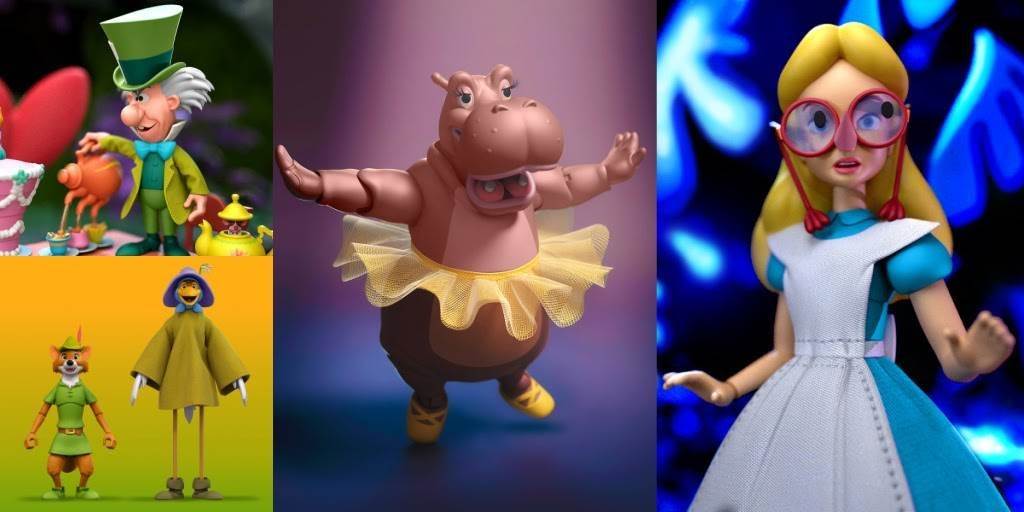 Beloved Disney characters have been imagined as highly-articulated action figures that will make a wonderful addition to any Disney Collection. Figures are made-to-order and come with a variety of accessories.

Marvel fans can recreate significant scenes from their favorite movies with the newest Marvel Legends collectibles including a 6-in Odin action figure and an Iron Man vs. Thanos Infinity Gauntlet two-pack straight out of Avengers: Endgame.

Star Wars Day 2021 may have come and gone, but there’s still a whole lot more content coming from A Galaxy Far, Far Away this year– which happens to mark the 50th anniversary of Lucasfilm. Mike shows off the latest Hasbro collectibles every fan will want. 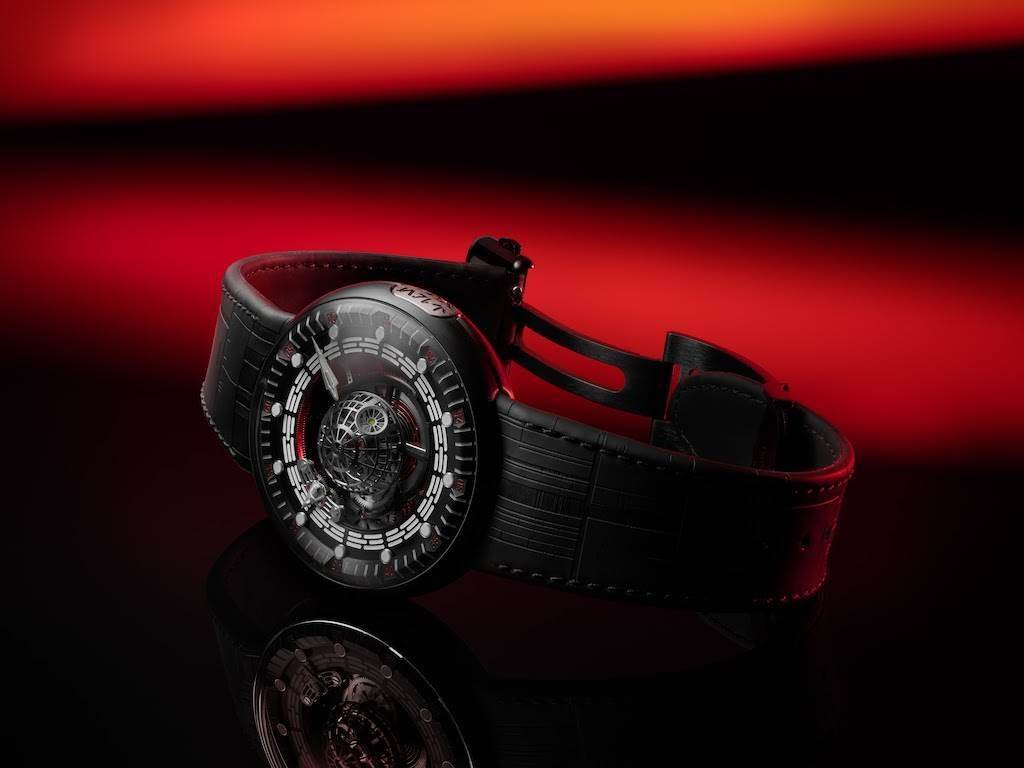 Newly founded company Kross Studio has collaborated with Lucasfilm on a brand-new Star Wars-inspired set that pays tribute to the iconic space saga. But be warned, this ultra collectible watch and official kyber crystal prop will set you back $150,000! 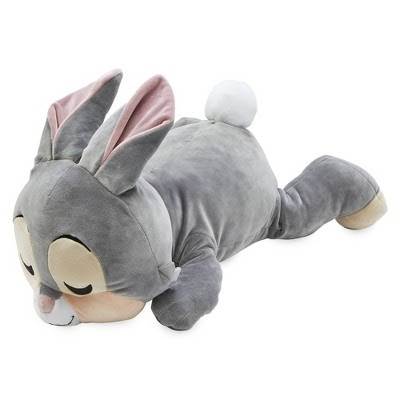 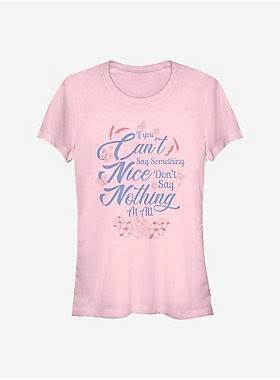 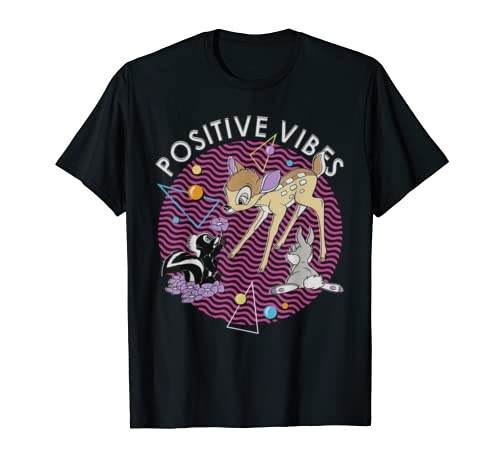 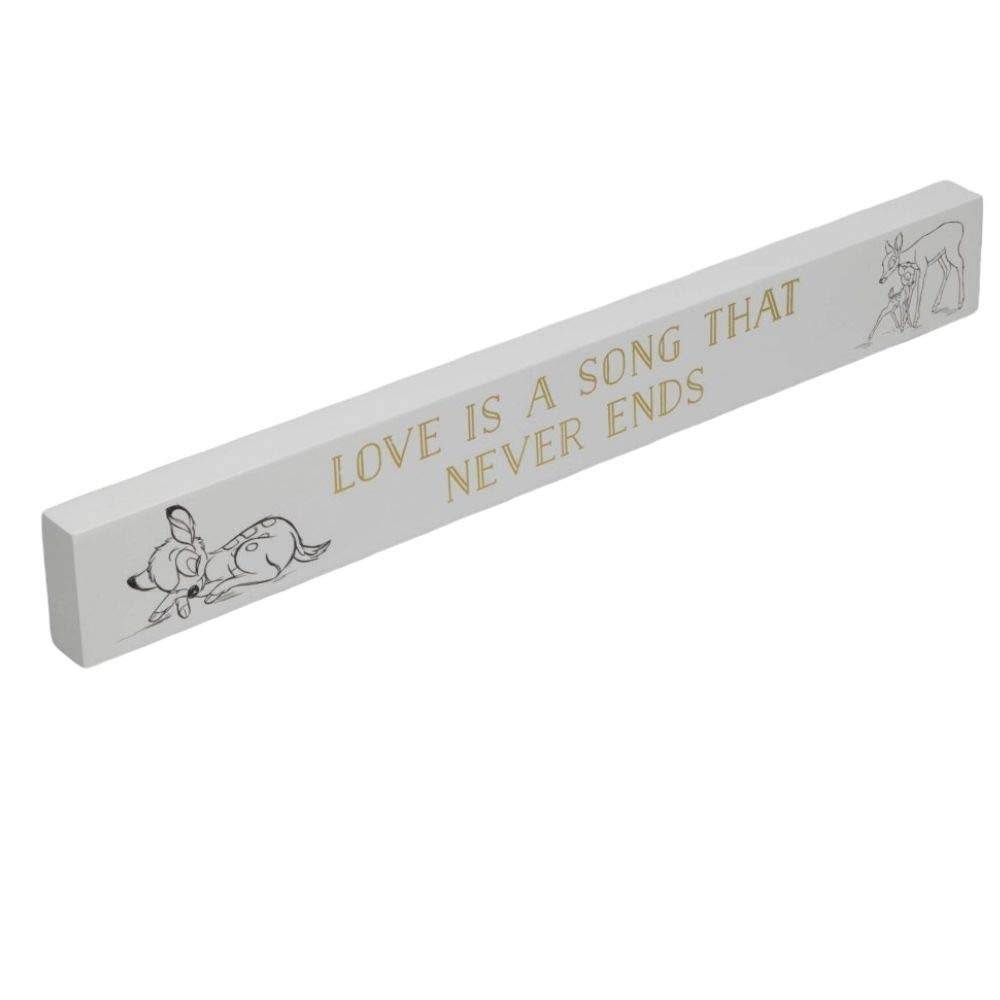 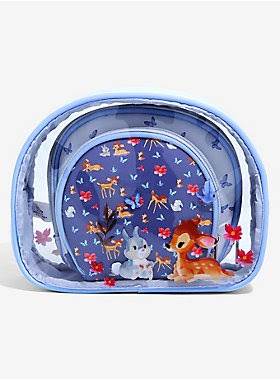 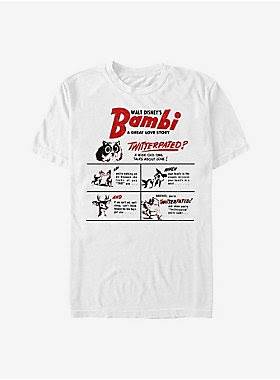 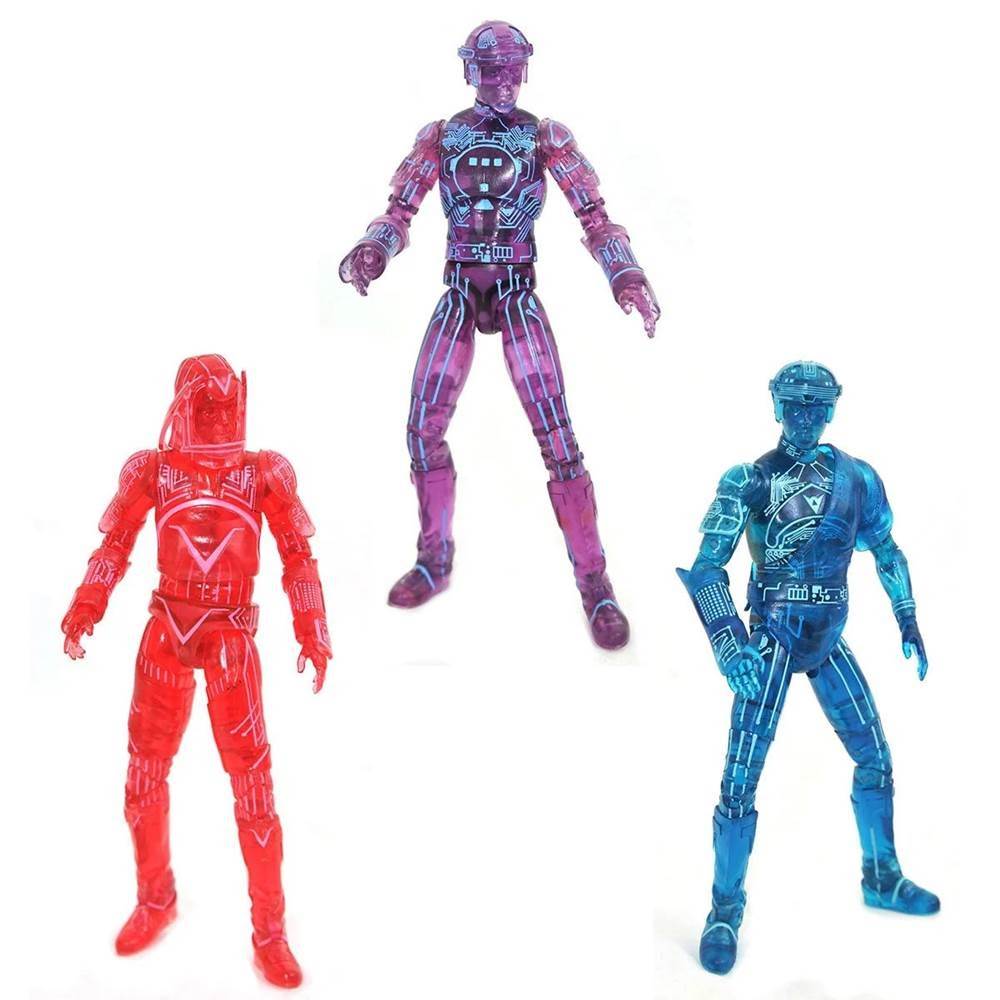 In honor of the upcoming 40th anniversary of the movie Tron, Entertainment Earth is offering a special pack of figures from Diamond Select Toys! 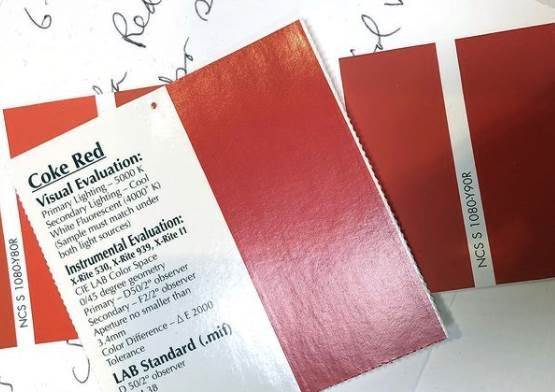 Walt Disney Imagineer Zach Riddley took to his Instagram account to share some design details for the revamped Club Cool that will be reopening at EPCOT this summer.

With Sony and Marvel’s Venom sequel heading to theaters this September, it’s time to let the merchandise rollout begin! New Funko Pop! collectibles of Venom and nemesis Carnage are coming in August 2021 and fans can now pre-order the figures from Entertainment Earth. Our troublemaking blue friend finds himself “Under the Sea” for Series 4 displaying an aquatic pattern of coral, fish, and mermaid silhouettes. He’s even wearing a sea flower too! 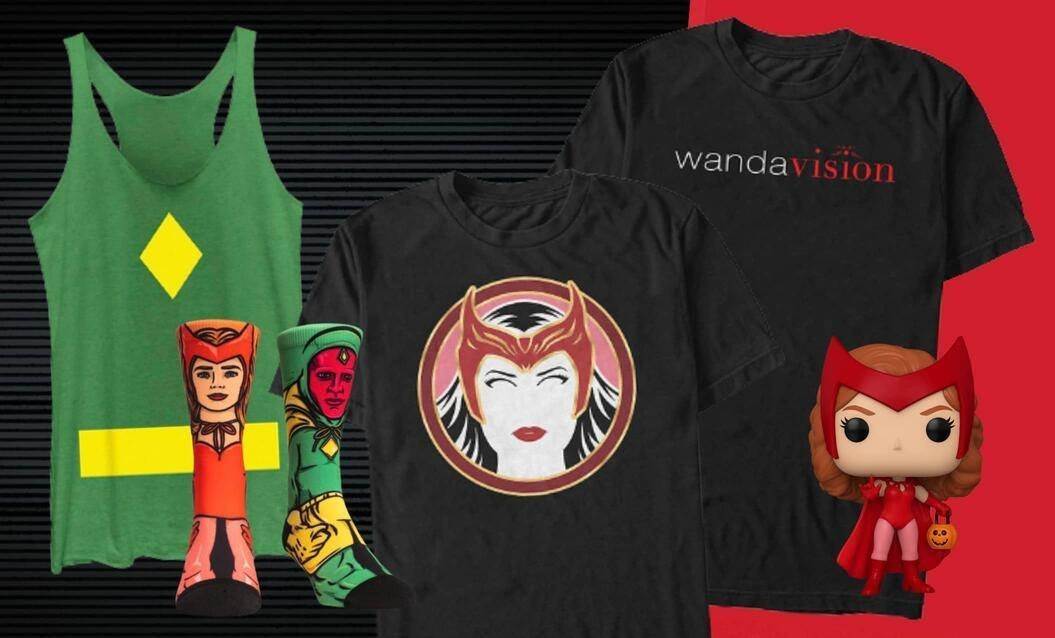 Marvel Must Haves Week 17 Round Up – Revisiting WandaVision

Marvel revisits WandaVision with new merchandise selections for this week’s Must Haves.