The ultimate space weapon, the Death Star may be capable of destroying planets and now it’s served as inspiration for an ultra high end collectible set from Kross Studio. 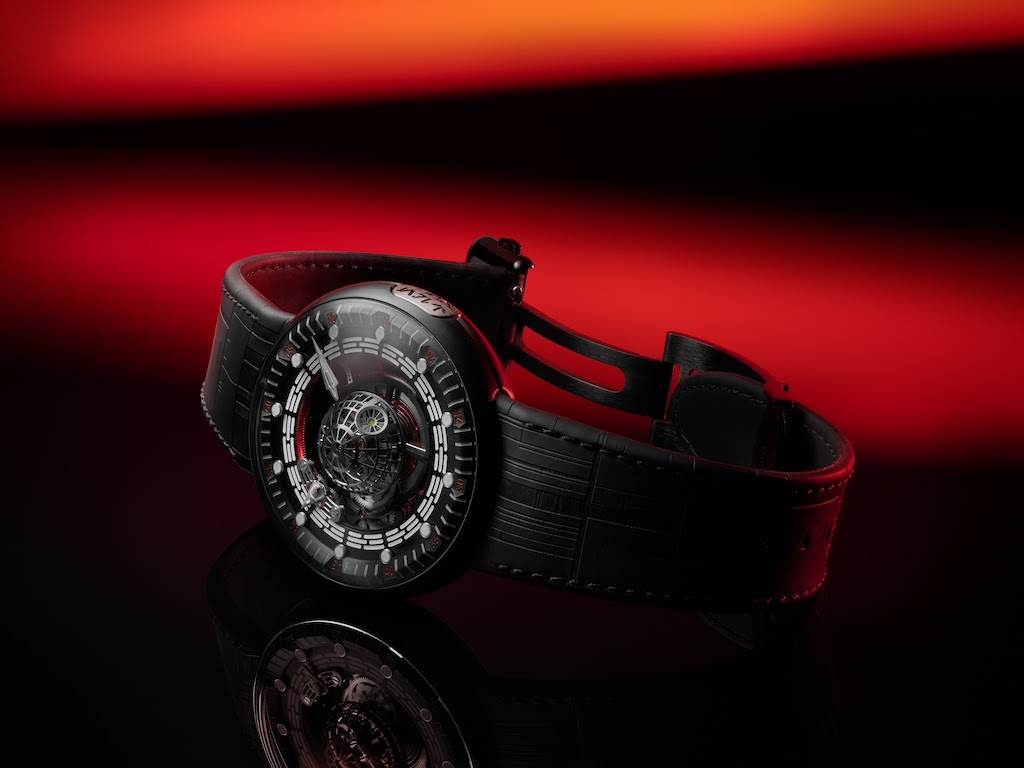 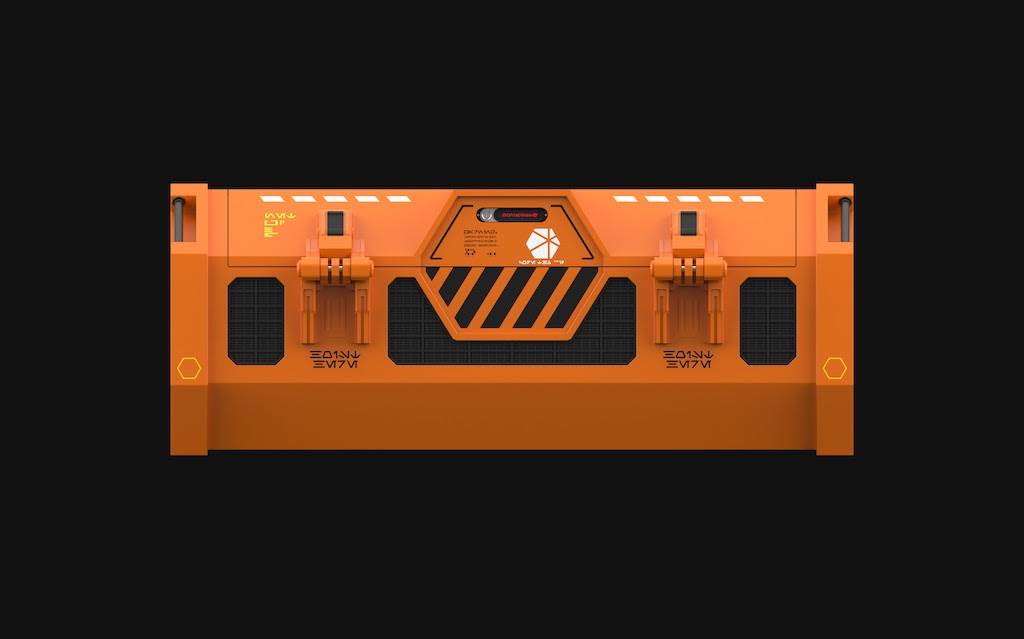 Kross Studio brings the power of the Death Star to life in their new, high-end watch and case collection. 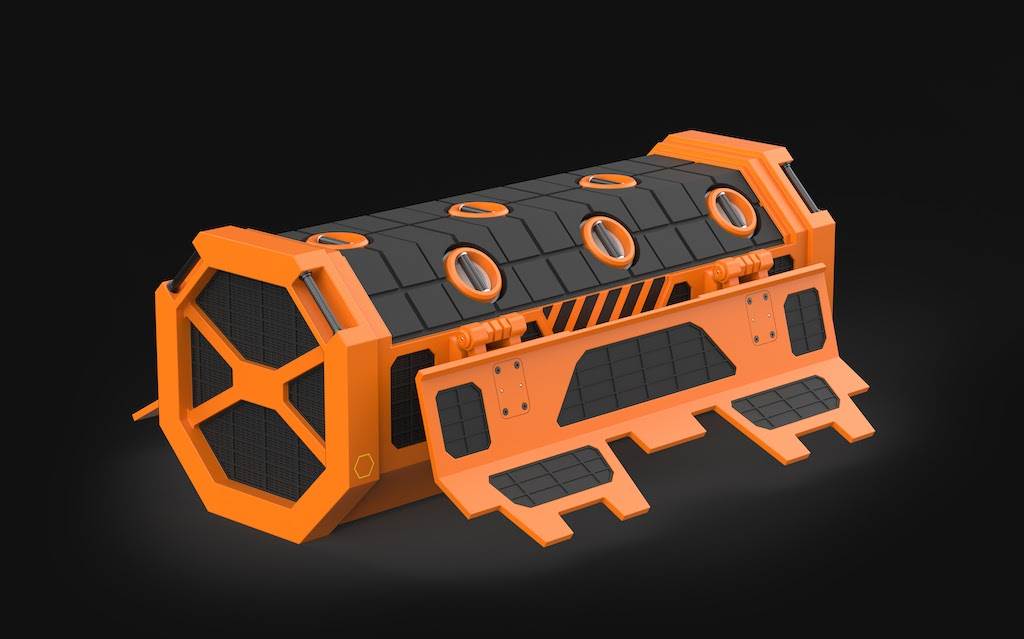 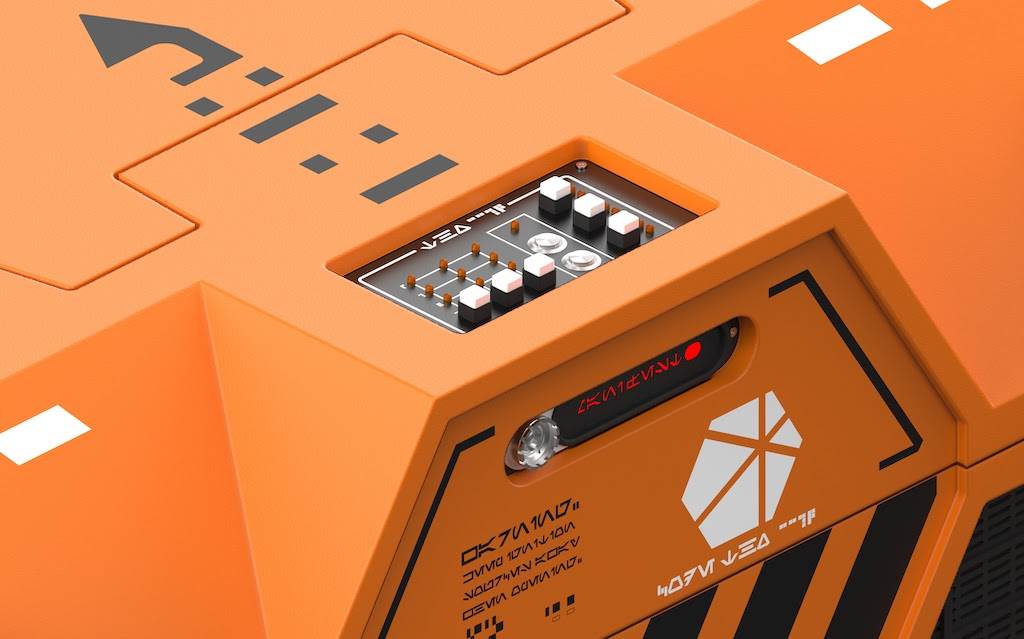 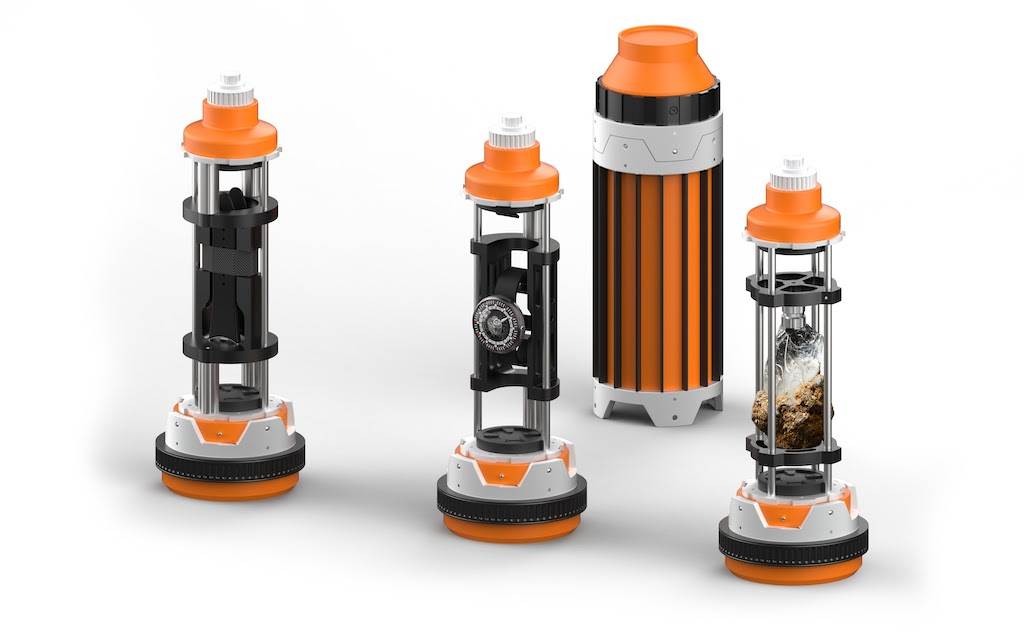 Only 10 of these Death Star-inspired Collector Sets will ever be produced, but their launch is just the first of more exciting Star Wars-inspired products to come from Kross Studio.