In just over a month, the next Pixar movie, Luca will be available to all Disney+ subscribers. Ahead of the film’s release, Mattel is previewing their upcoming toy packs featuring Luca and Alberto and their new friend Giulia. 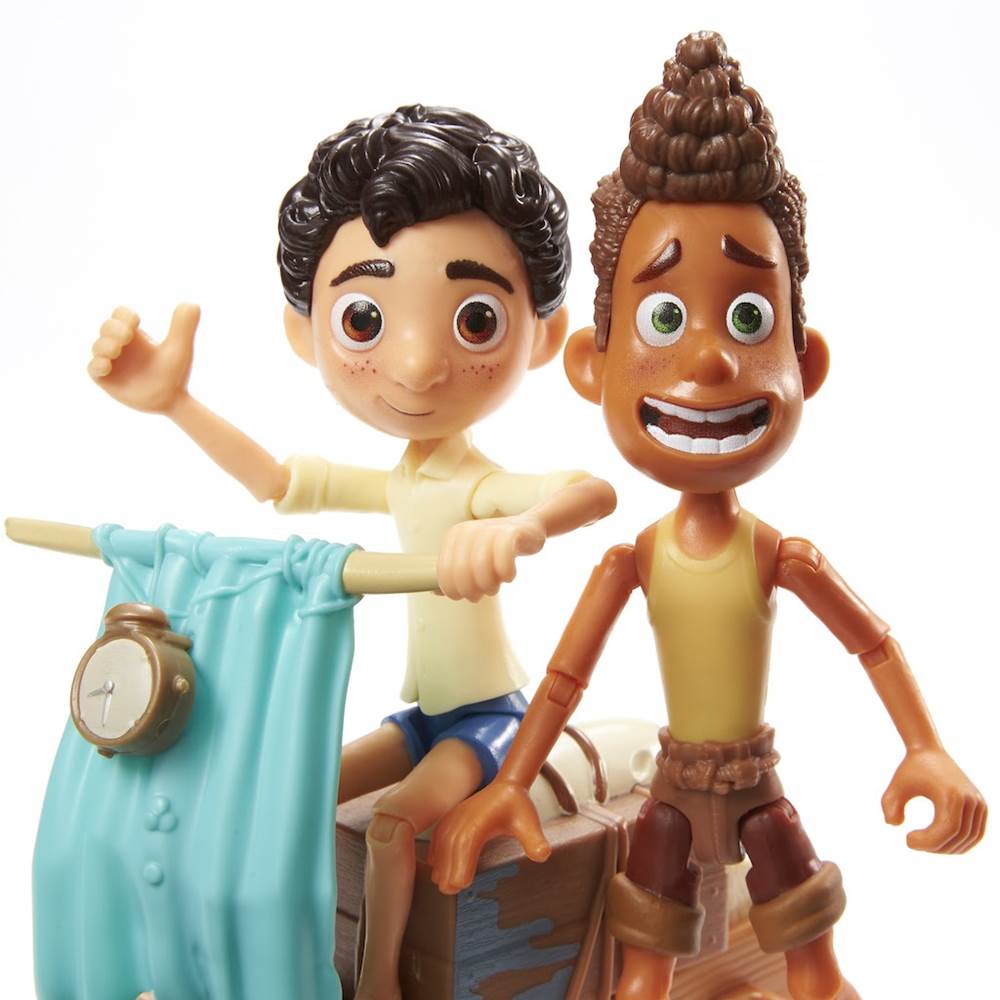 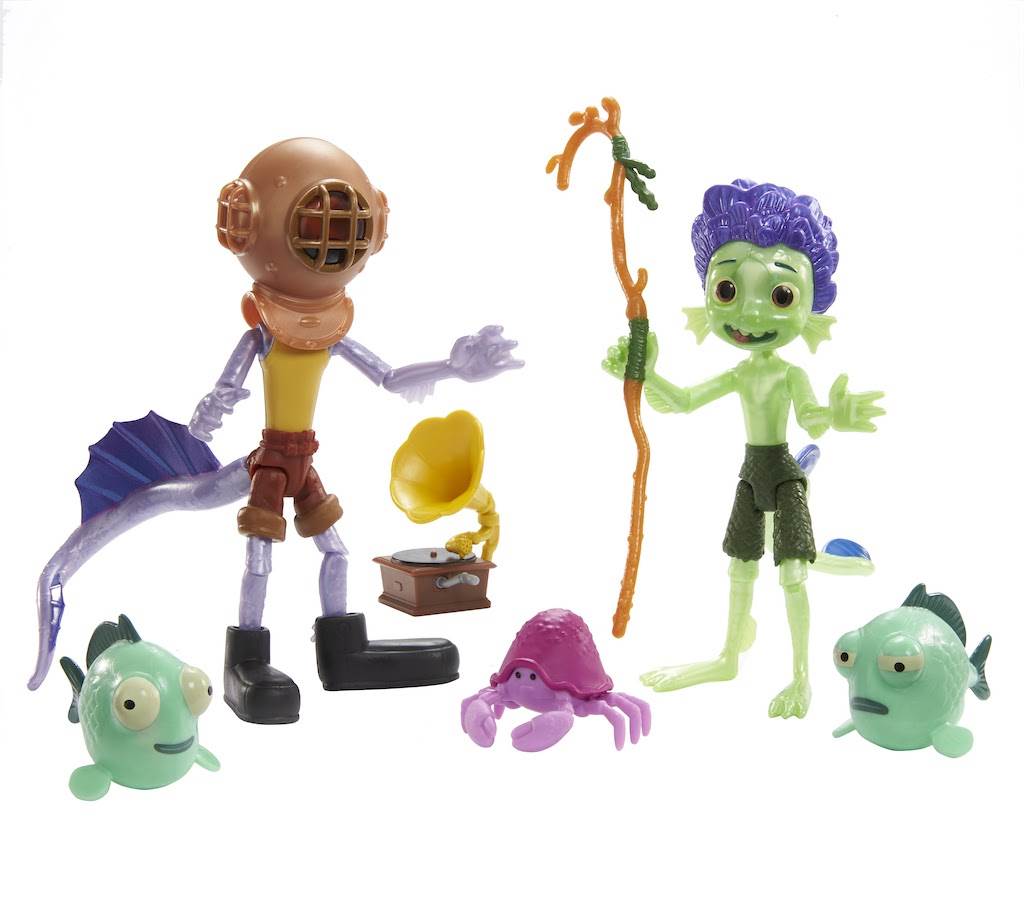 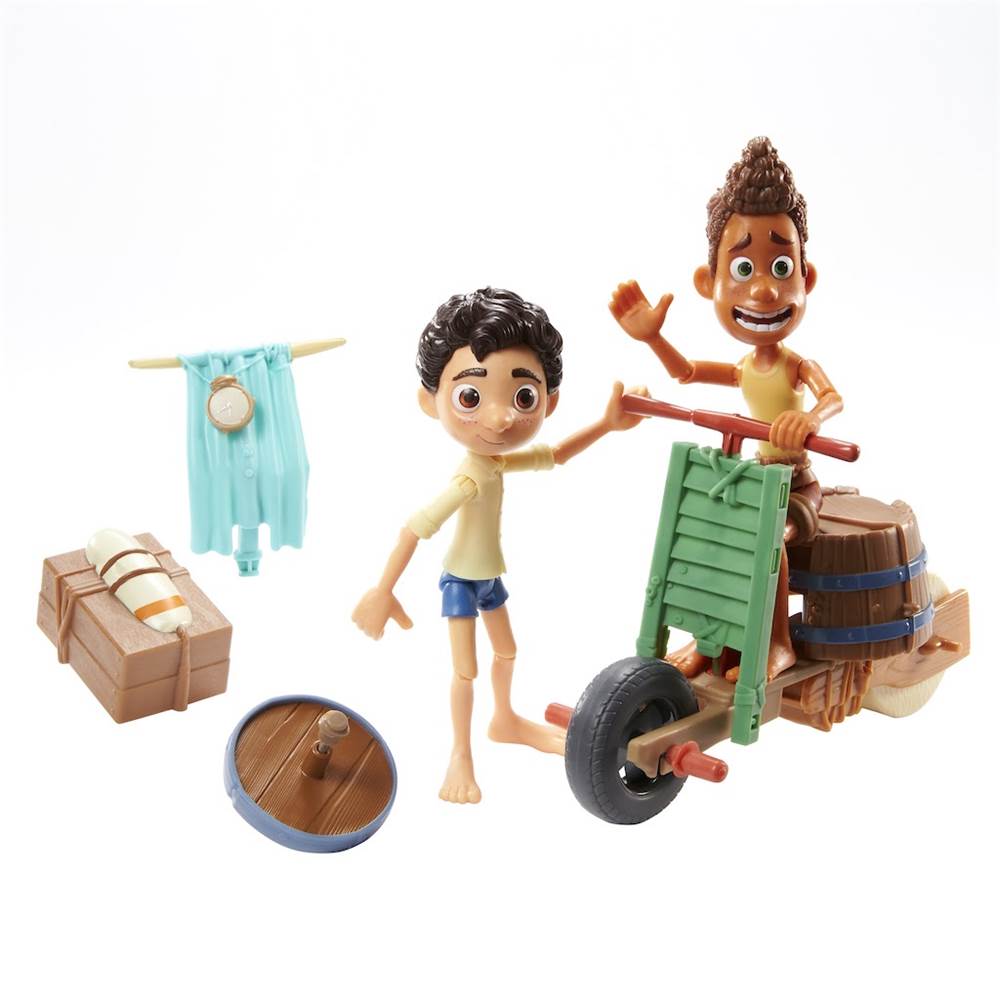 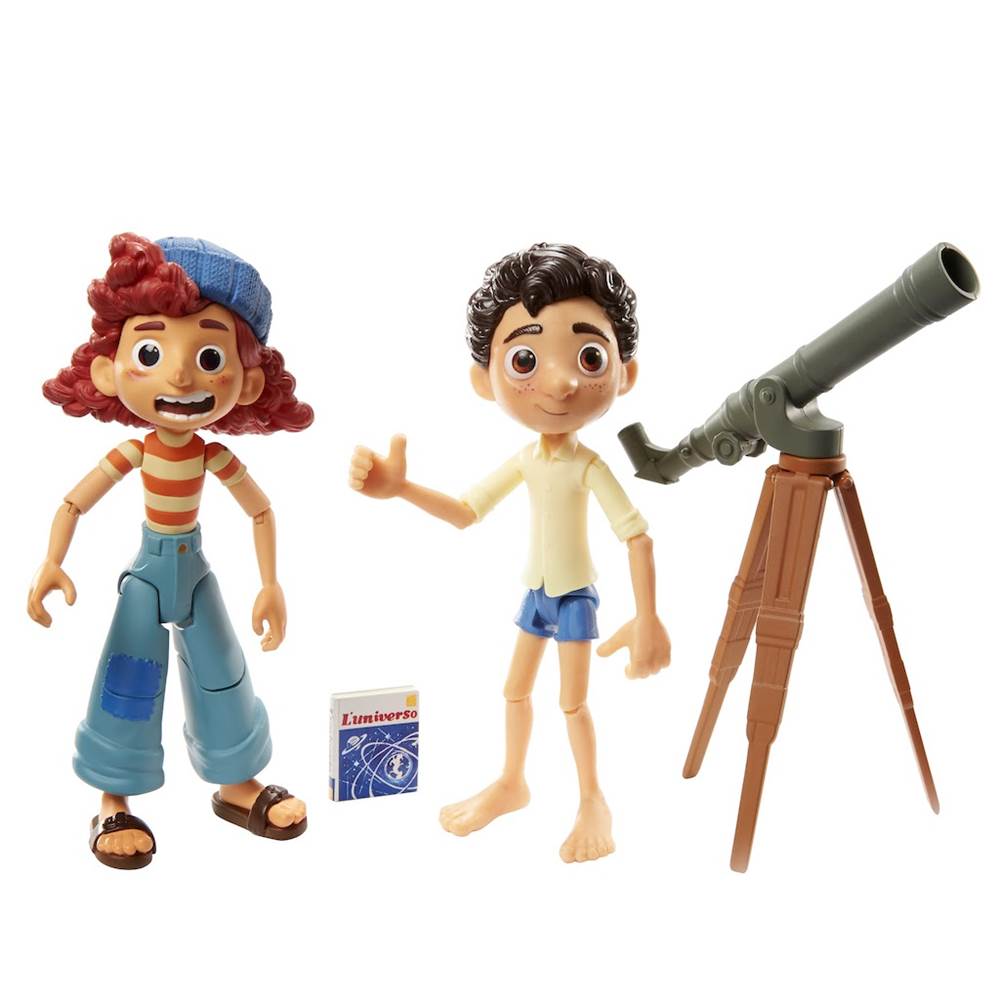 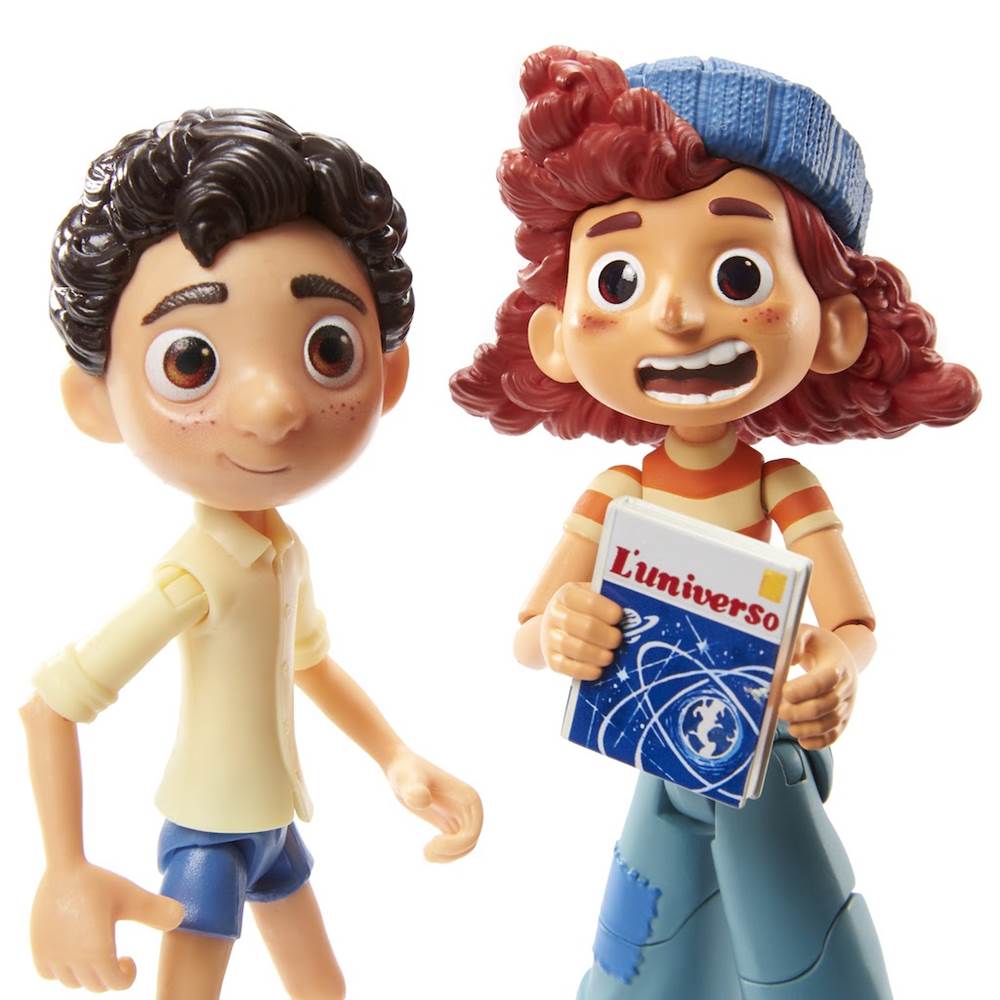 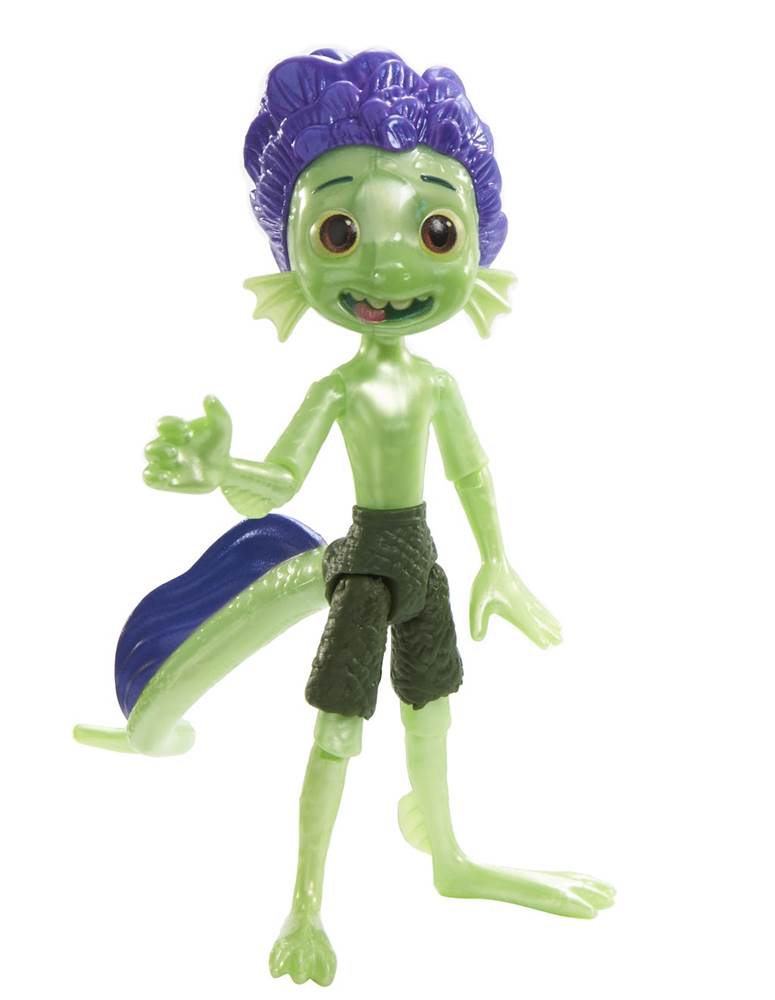 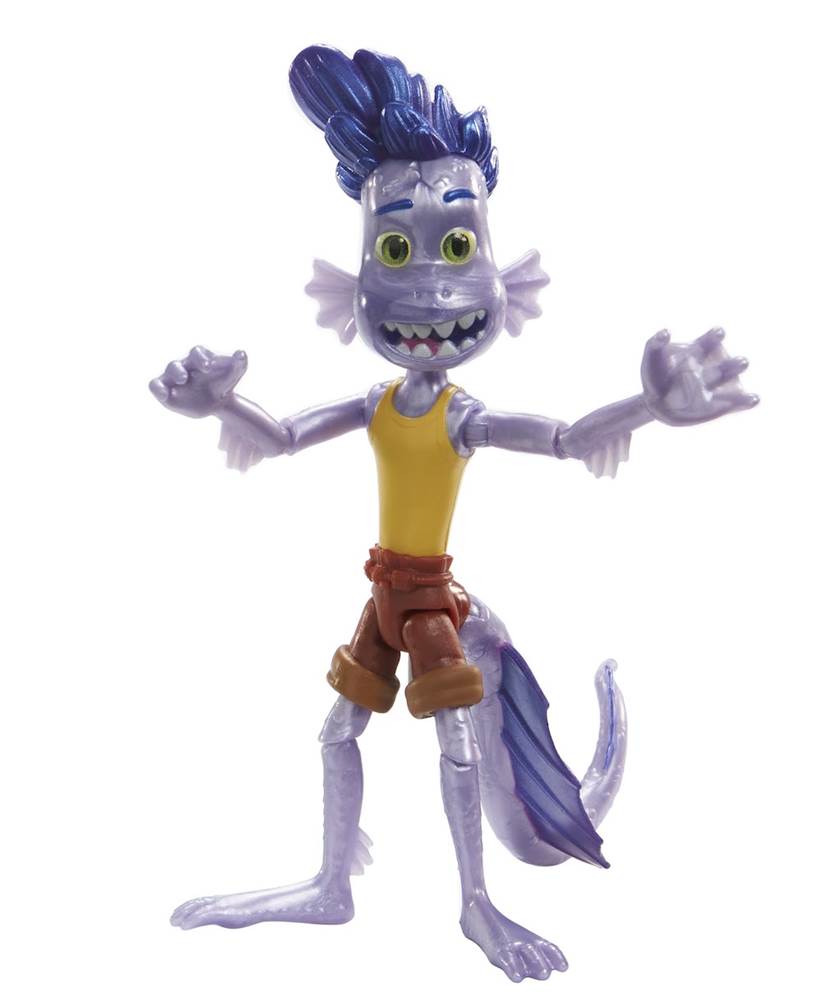