Everything Coming to Hulu in June 2021

Hulu has revealed all of their June 2021 new additions including exclusives like the 2nd season of Love, Victor and the original film False Positive, plus tons of exclusive content you’ll only find on Hulu. Here’s everything coming to Hulu next month. “Emmy® award-winning filmmaker Michael Barnett’s urgent and subsuming sports documentary illuminates what many have called the civil rights issue of our time: transgender inclusion in sports. CHANGING THE GAME takes us into the lives of three high school athletes—all at different stages of their athletic seasons, personal lives, and unique paths as transgender teens. Their stories span across the U.S. — from Sarah, a skier and teen policymaker in New Hampshire, to Andraya, a track star in Connecticut openly competing on the girls track team. The film centers on Mack Beggs, who made headlines when he became the Texas State Champion in girls wrestling – as a boy.”

The New York Times Presents: “Who Gets To Be an Influencer?” New Episode (FX on Hulu) – Streaming June 4th “Who Gets To Be an Influencer?, from The New York Times and producer/director Lora Moftah, chronicles the rise of Collab Crib, one of the first mainstream Black creator mansion, exclusively documenting their whirlwind drive to achieve social media stardom in 90 days. The intimate, character-based film captures the influencers wrestling with a nagging, and profound, challenge: how can they succeed in a nascent industry that seems tilted to their disadvantage? For a growing number of Gen Z’ers, the quest to become a social-media influencer isn’t just a passing fad: this is their preferred path to making it big. And for Black creators, the stakes and hurdles are even higher in a social-media ecosystem that has been dominated by white influencers.” “The Trolls are back with nonstop fun and new friends joining the hair-raising adventures! As the Troll tribes strengthen their friendships through games like wormhole scavenger hunts and massive piñata battles, they also learn about each others’ culinary traditions in an epic Trolls-style potluck.” “The popular teen dramedy returns as Season 2 finds a newly out of the closet Victor entering his junior year at Creekwood High. But being out brings with it new challenges, as Victor faces a family struggling with his revelation, a heartbroken ex-girlfriend in Mia, and the difficulties of being an openly gay star athlete — all while navigating the excitement of his relationship with Benji.” 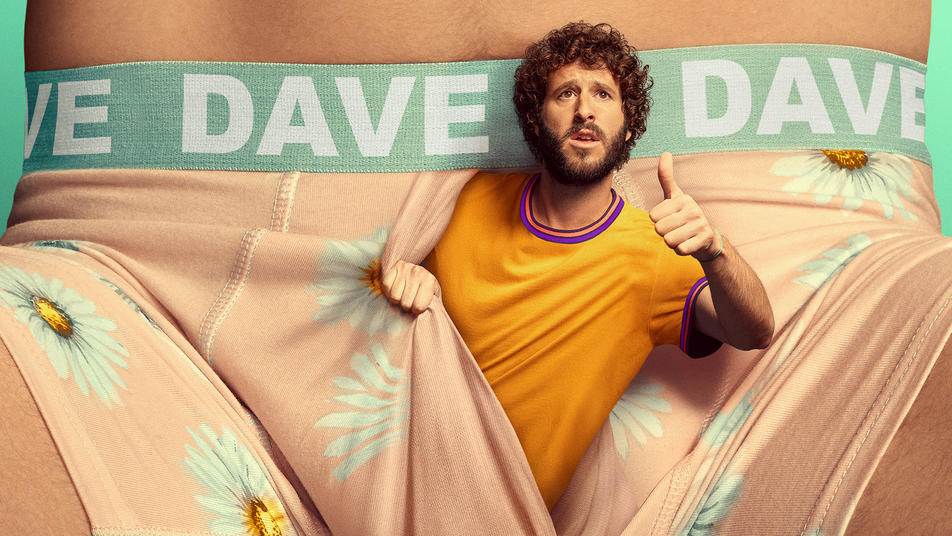 “Dave knows he’s destined for rap superstardom – but at what cost? With the pressure mounting as he records his debut album, he has to decide if he’ll sacrifice friendships, love, and his own sense of self in order to make his dream come true. Simultaneously exasperating and inspiring to his friends, Dave vows to leave no stone unturned on his quest to become the next superstar.” “After months of trying and failing to get pregnant, Lucy (Ilana Glazer) and Adrian (Justin Theroux) finally find their dream fertility doctor in the illustrious Dr. Hindle (Pierce Brosnan).  But after becoming pregnant with a healthy baby girl, Lucy begins to notice something sinister through Hindle's gleaming charm, and she sets out to uncover the unsettling truth about him, and her own “birth story.”  As if getting pregnant weren't complicated enough…” 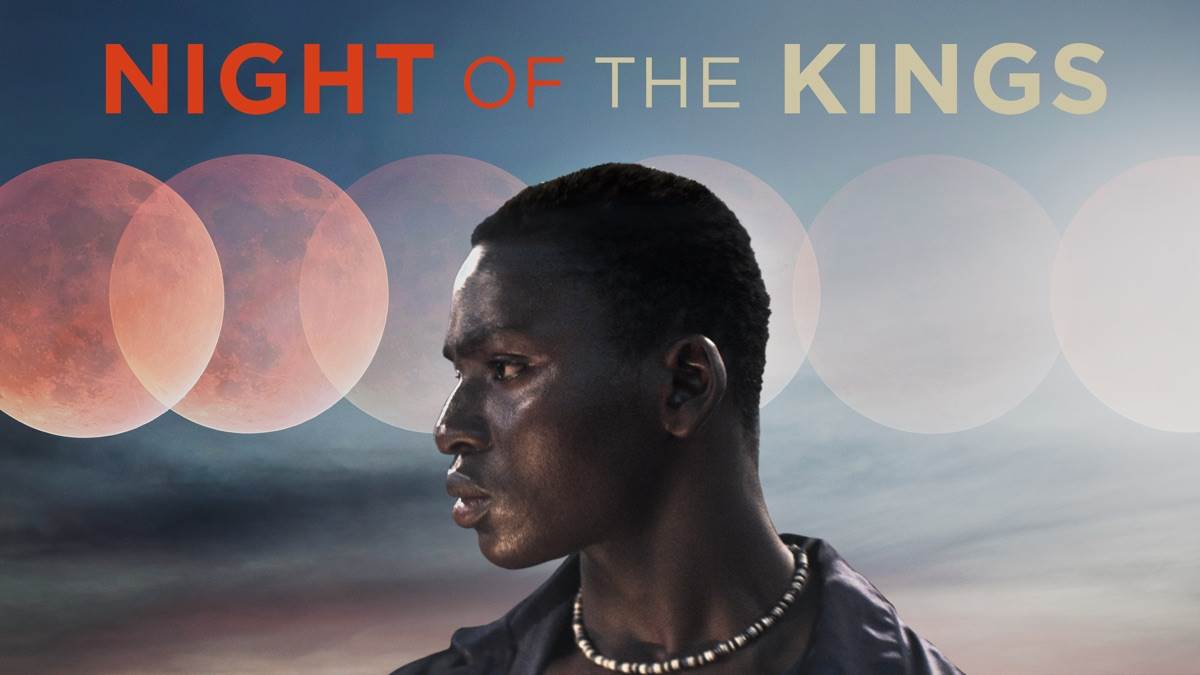 “A young man is sent to “La Maca,” a prison in the middle of the Ivorian forest ruled by its inmates. As tradition goes with the rising of the red moon, he is designated by the Boss to be the new “Roman” and must tell a story to the other prisoners. Learning what fate awaits him, he begins to narrate the mystical life of the legendary outlaw named “Zama King” and has no choice but to make his story last until dawn.” “The Croods have survived their fair share of dangers and disasters, from fanged prehistoric beasts to surviving the end of the world, but now they will face their biggest challenge of all: another family.” 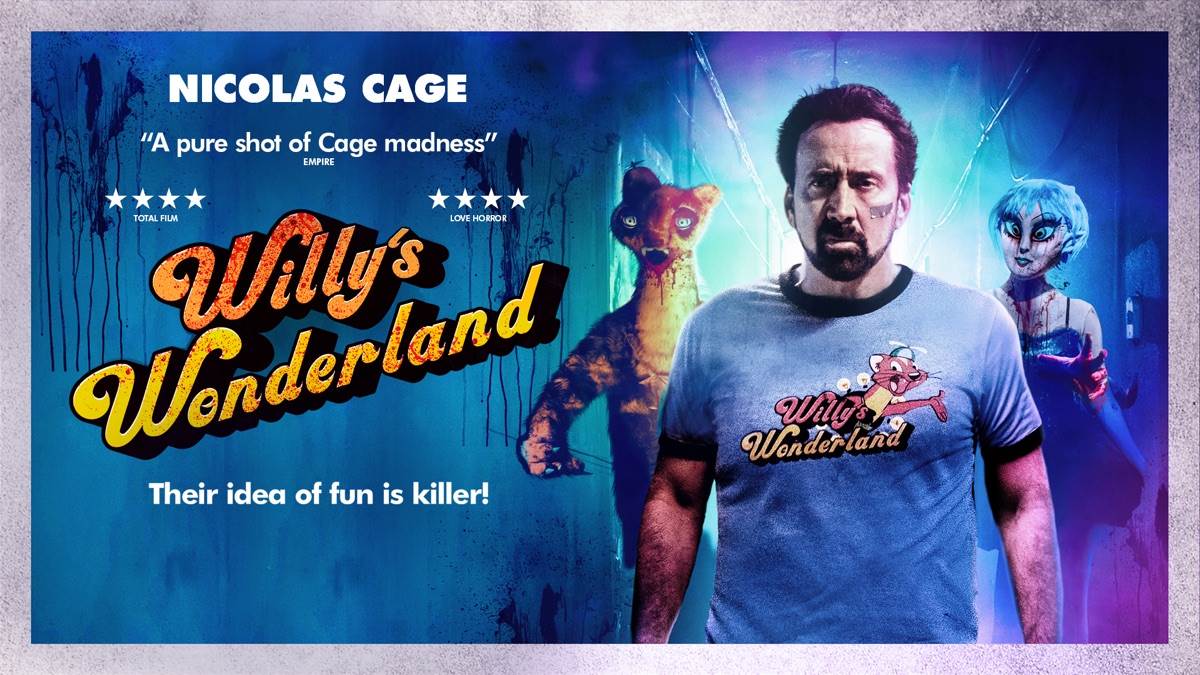 “A quiet loner (Nic Cage) finds himself stranded in a remote town when his car breaks down. Unable to pay for the repairs he needs, he agrees to spend the night cleaning Willy’s Wonderland, an abandoned family fun center. But this wonderland has a dark secret that the “The Janitor” is about to discover. He soon finds himself trapped inside Willy's and locked in an epic battle with the possessed animatronic mascots that roam the halls. To survive, he must fight his way through each of them.” 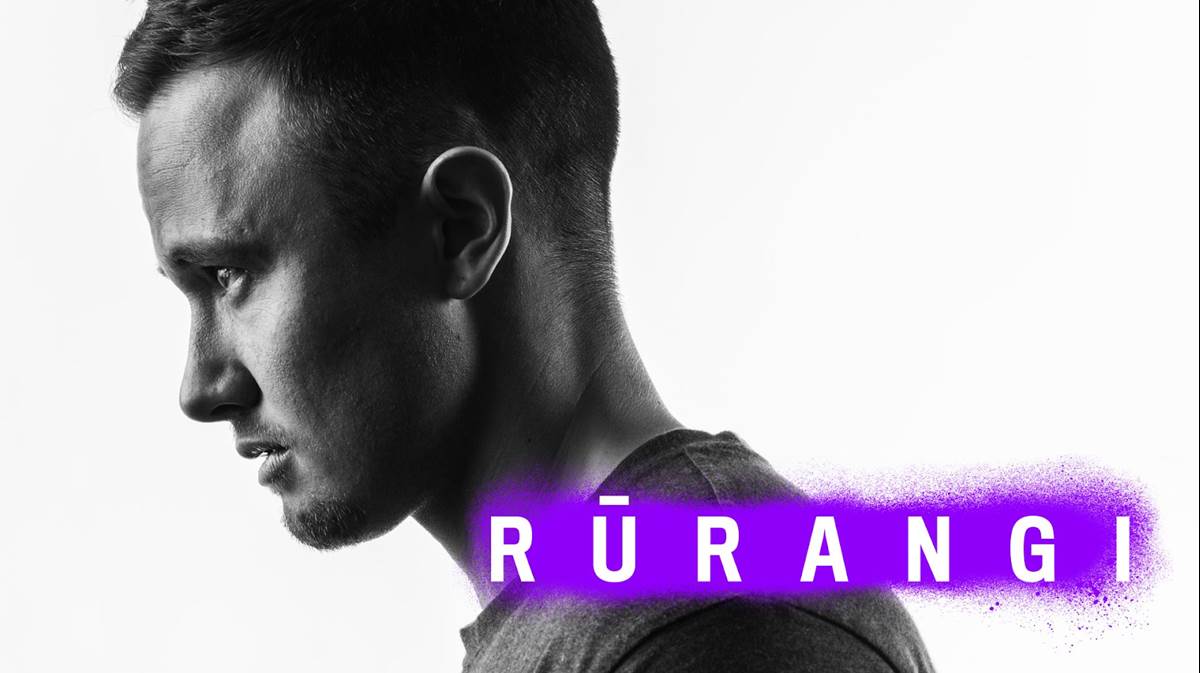 “After skipping town a decade ago, transgender activist Caz Davis returns to the remote, politically divided dairy community of Rūrangi, hoping to reconnect with his estranged father, who hasn’t heard from him since before Caz transitioned.” “A wealthy, Nigerian-American teenager is pulled over by police, shot to death, and immediately awakens, trapped in a terrifying time loop that forces him to confront difficult truths about his life and himself. Tackling the social issues of racism, police brutality, LGBTQ acceptance, mental health and addiction, THE OBITUARY OF TUNDE JOHNSON confronts these seminal issues, all too prevalent in American society.”

New On Hulu in June 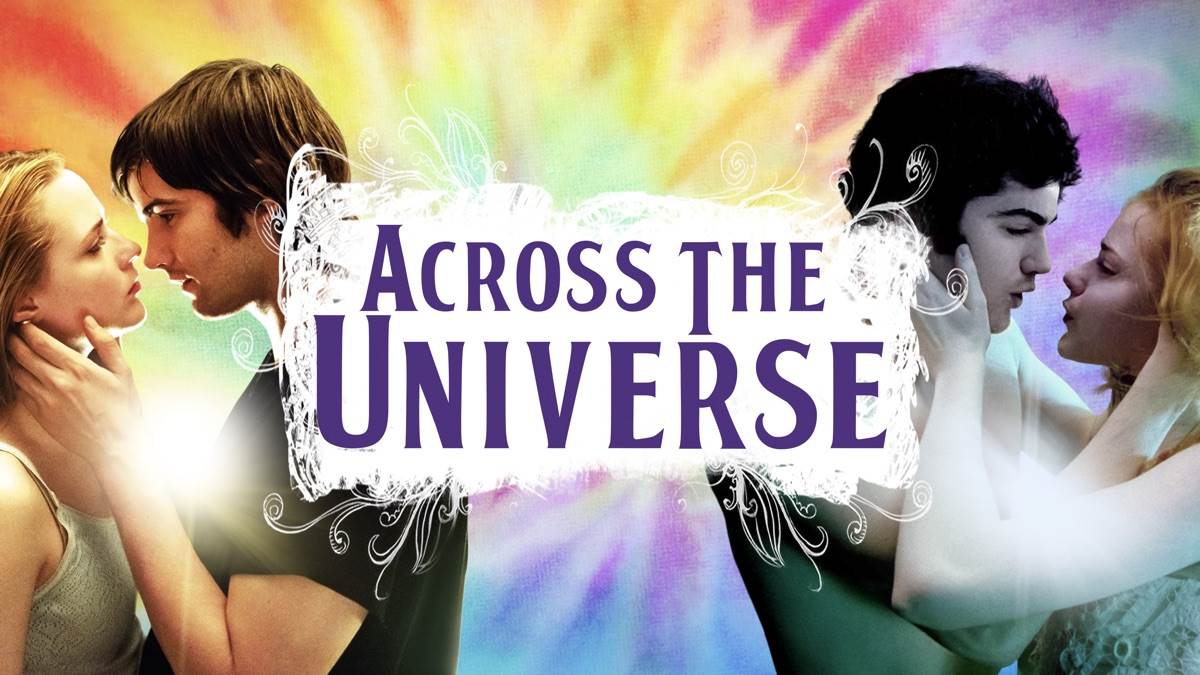 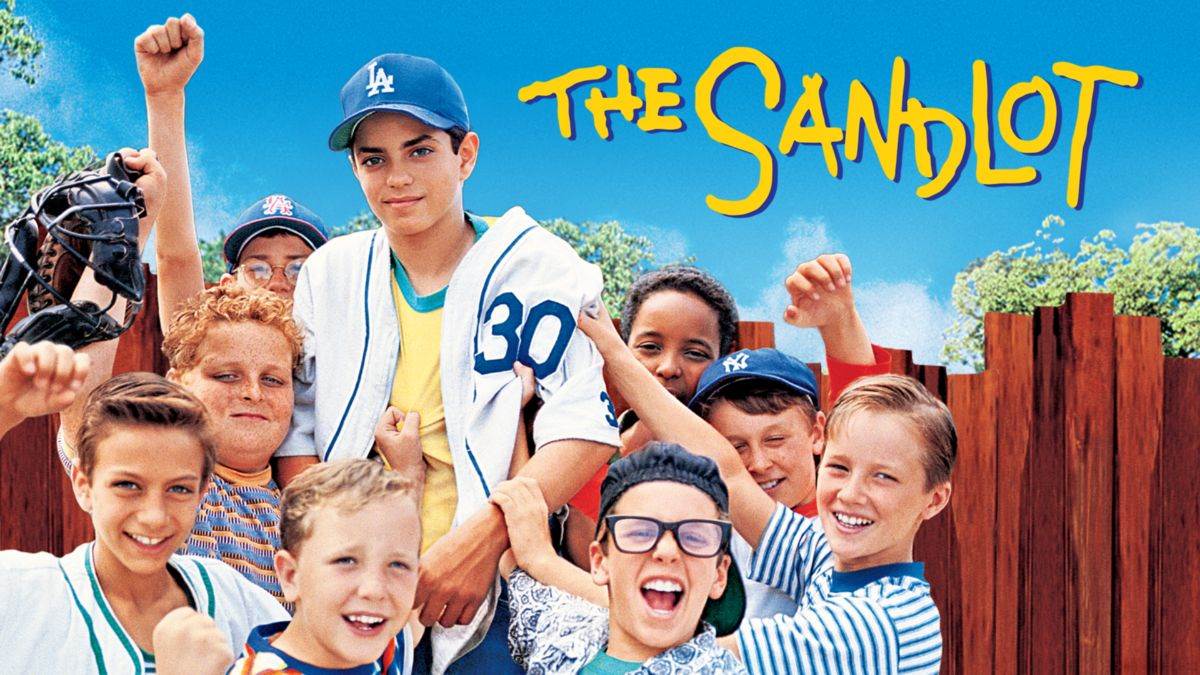