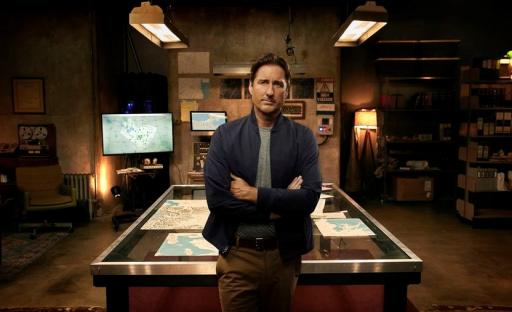 Emergency Call is a daring, hourlong series that documents the first few crucial minutes of emergencies told through the lens of America’s heroic 911 call takers. The series follows the dramatic moments leading up to the arrival of help and focuses on the extreme, suspenseful and sometimes humorous stories that flood 911 call centers.

911 call takers from Austin, Texas; Ogden, Utah; New Orleans, Louisiana; Wasilla, Alaska; and Waukesha, Wisconsin, receive calls that will keep one on the edge of their seat.