Longtime Star Wars collectors are no doubt familiar with Hasbro’s The Vintage Collection of miniature Star Wars figures designed after Kenner’s early creations. Today, Hasbro is bringing more of the galaxy to fans with six new releases spanning some of the greatest Star Wars stories in the saga. 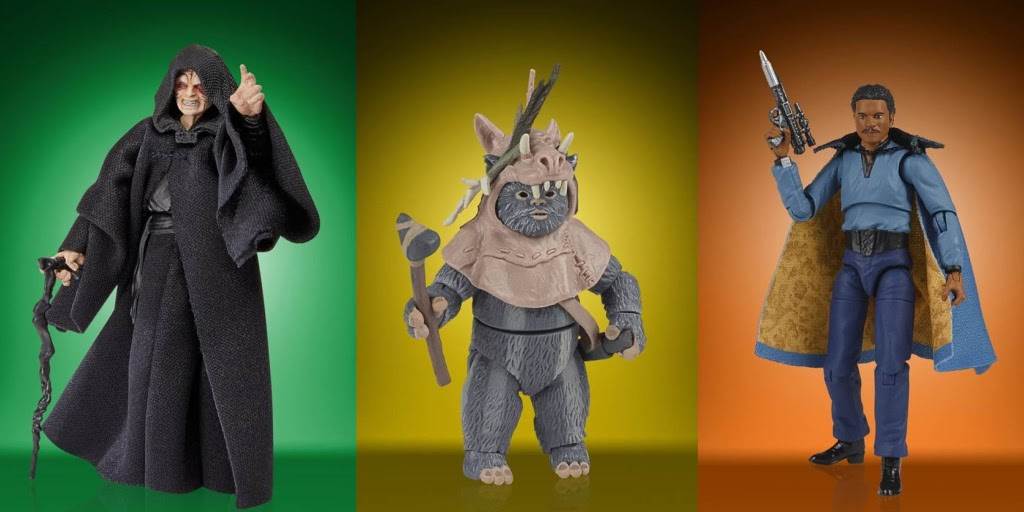 Imagine recreating iconic moments from The Empire Strikes Back, Return of the Jedi, The Mandalorian or just create your own adventures with the latest wave of 3 3/4-inch-scale Star Wars Collectibles from Hasbro. The Vintage Collection features Lando Calrissian, IG-11, Bib Fortuna and more! The figures will ship to fans in October.

The Empire Strikes Back

“After his smuggling days, Lando Calrissian turned respectable, becoming administrator of Cloud City, a Tibanna gas installation in the atmosphere of the planet Bespin. This figure features premium deco across multiple points of articulation and design inspired by episode 5 of the saga.” “Never far from Baron Administrator Lando Calrissian's side was Lobot, Calrissian's aide and Cloud City's computer liaison officer. This figure comes on retro-inspired packaging complete with film logo, and includes an Imperial blaster accessory that was borrowed from some stormtroopers.” 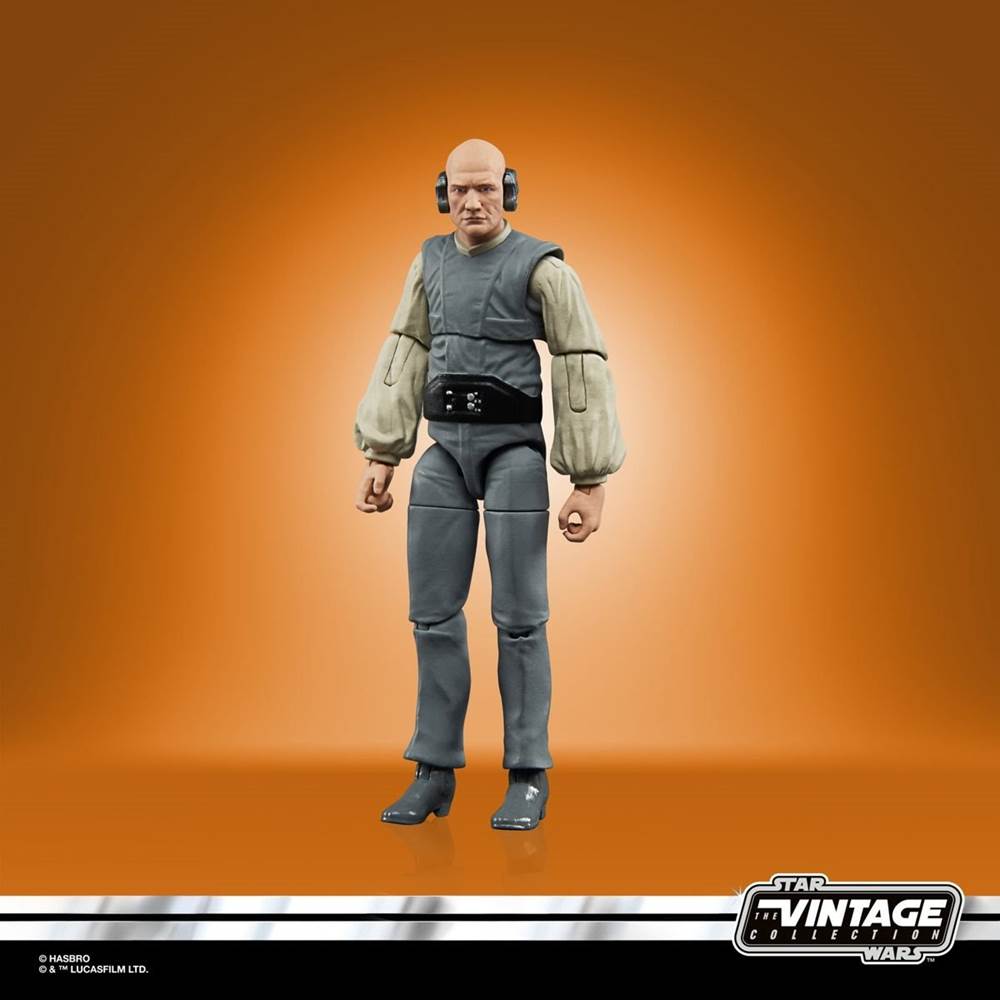 Return of the Jedi

“The dark side of the Force is a pathway to many abilities some consider to be unnatural, and Sheev Palpatine is the most infamous follower of its doctrines! Comes with 3 detachable entertainment-inspired accessories, including 2 interchangeable lightning hands and a cane as seen in Return of the Jedi.” 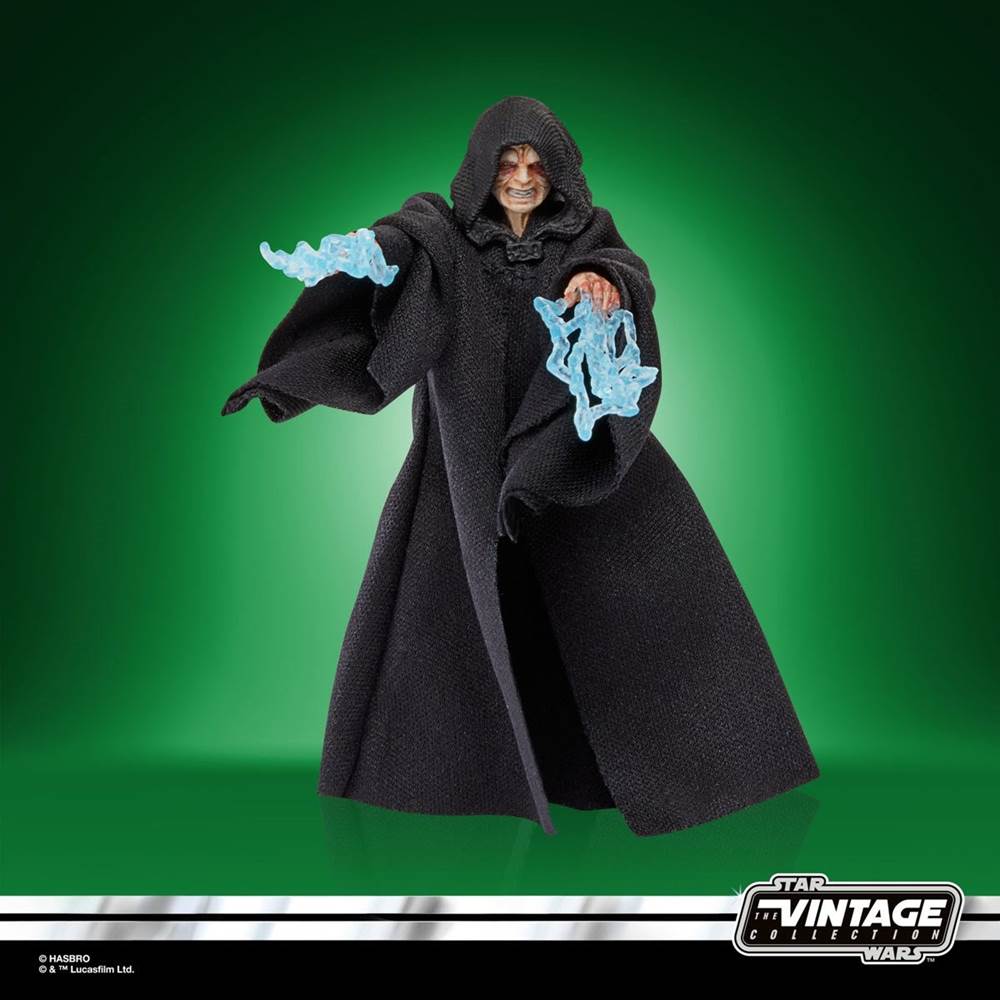 “Those attempting to do business with Jabba the Hutt first needed to maneuver past his pasty-faced majordomo, the Twi'lek Bib Fortuna. This 3 3/4-inch scale action figure will look awesome next to Jabba the Hutt or on your sail barge, and includes cloth robes.” 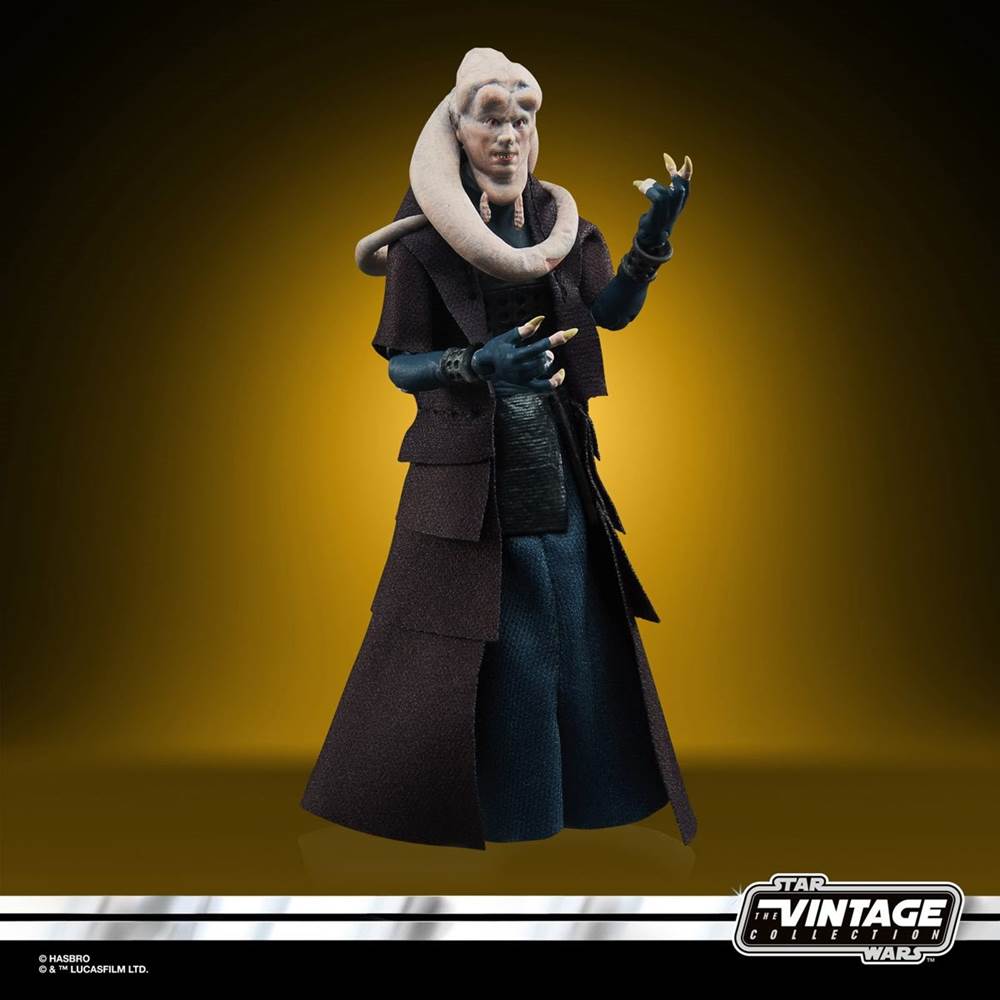 “IG-11: One of a series of dangerous assassin droids largely outlawed in the galaxy, IG-11 is a hired gun programmed to follow Bounty Hunters Guild protocols to the letter. This figure comes with 2 detachable blaster rifle accessories hat make great additions to any Star Wars collection.” 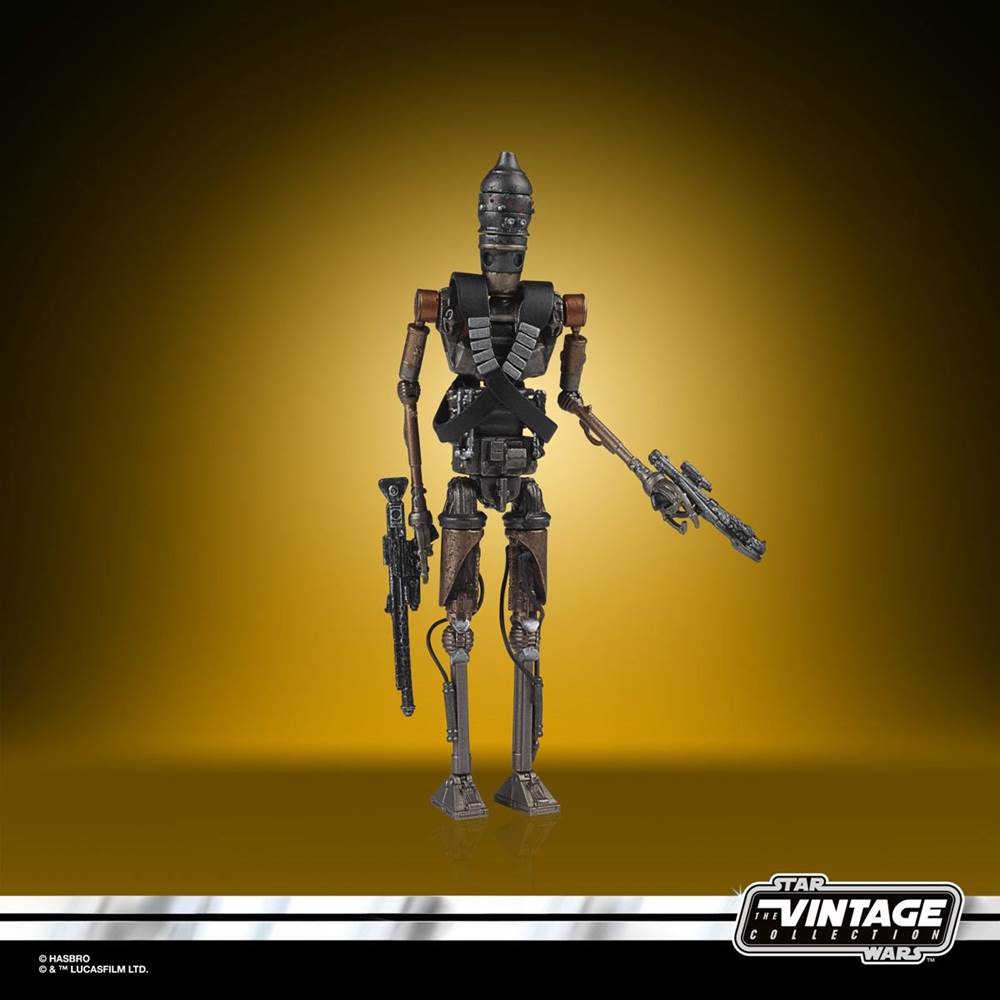 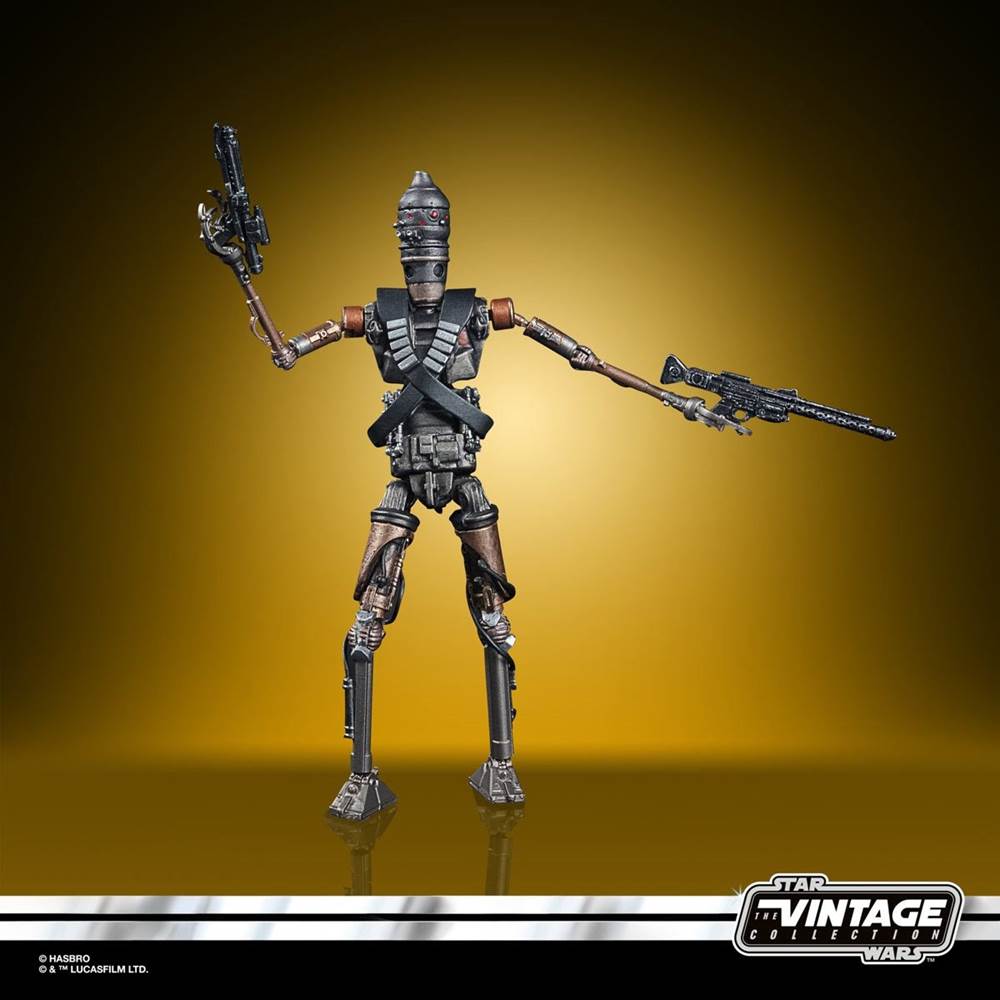 If you love the individual characters, why not get the set? Bring home this four figure assortment. The collection features Kenner-style retro packaging including the old-fashioned Kenner logo. Figures come individually packaged with awesome accessories like blasters, lightsabers, and removable helmets.