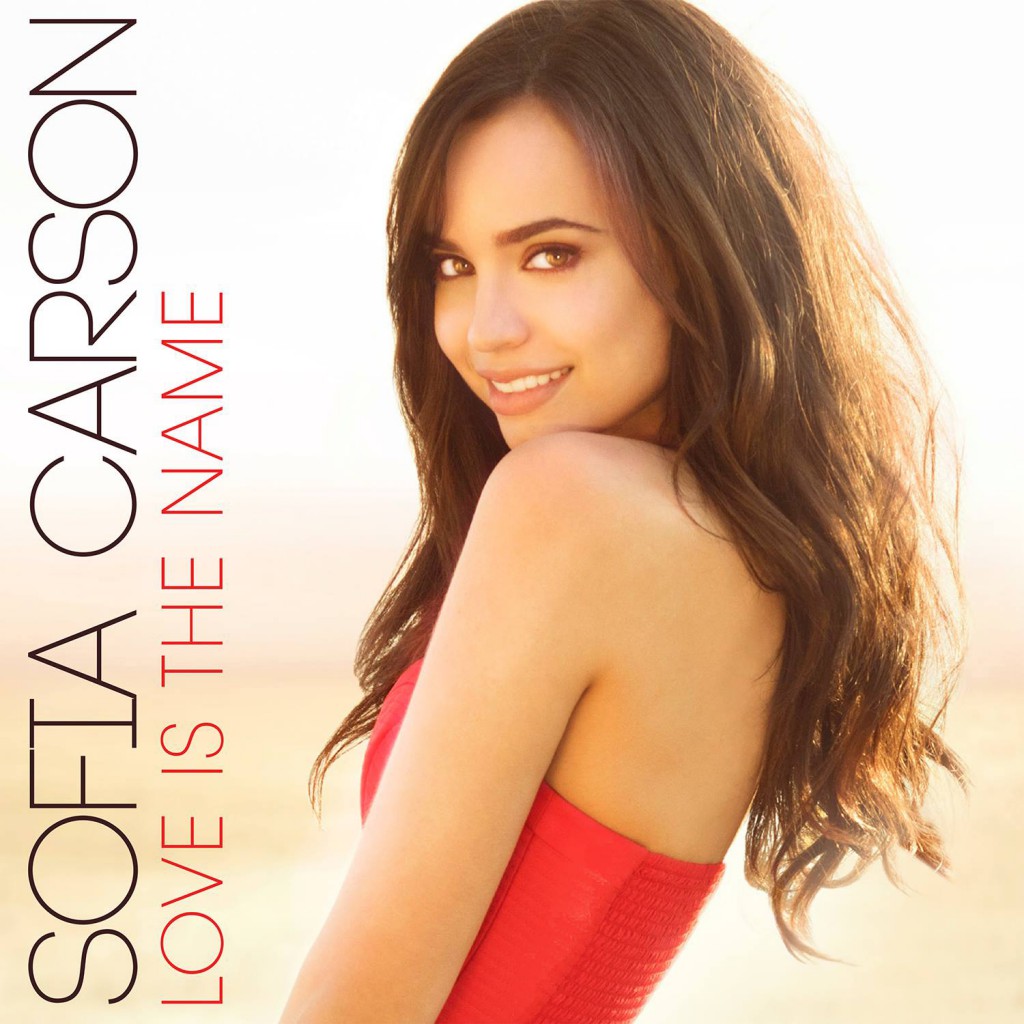 Today Sofia Carson, who appears as Evie in the Disney Descendants franchise, has signed a recording contract with Hollywood Records and Republic Records.

Her debut single “Love is the Name” will debut on April 8.

In addition to her work on the second Descendants film, Carson will soon be seen in Disney Channel’s upcoming remake of Adventures in Babysitting.