30 years ago today, the very first Disney Store opened at the Glendale Galleria in Glendale, California. Today the company is celebrating that milestone, reflecting on the successes the Disney Store has enjoyed over the past three decades. Additionally, several 30th Anniversary products — including a Tsum Tsum set, apparel, and more — are now available in-store and online. Since its inception, Disney Store has served as a brand beacon for Guests around the world, providing an immersive retail destination that delivers the very best in product offerings, unique experiences and unparalleled Guest service. Currently, Disney Store operates 340 stores worldwide and e-commerce sites in 10 countries.

“For 30 years, Disney Store has helped fans and families around the world make Disney magic a part of their daily lives,” said Paul Gainer, executive vice president, Disney Retail. “We have continued to evolve and address not only the needs and interests of guests, but also the growing slate of Walt Disney Company brands and franchises, including Pixar, Marvel and Star Wars. We look forward to the future as we continue to deliver the very best of Disney at retail.” 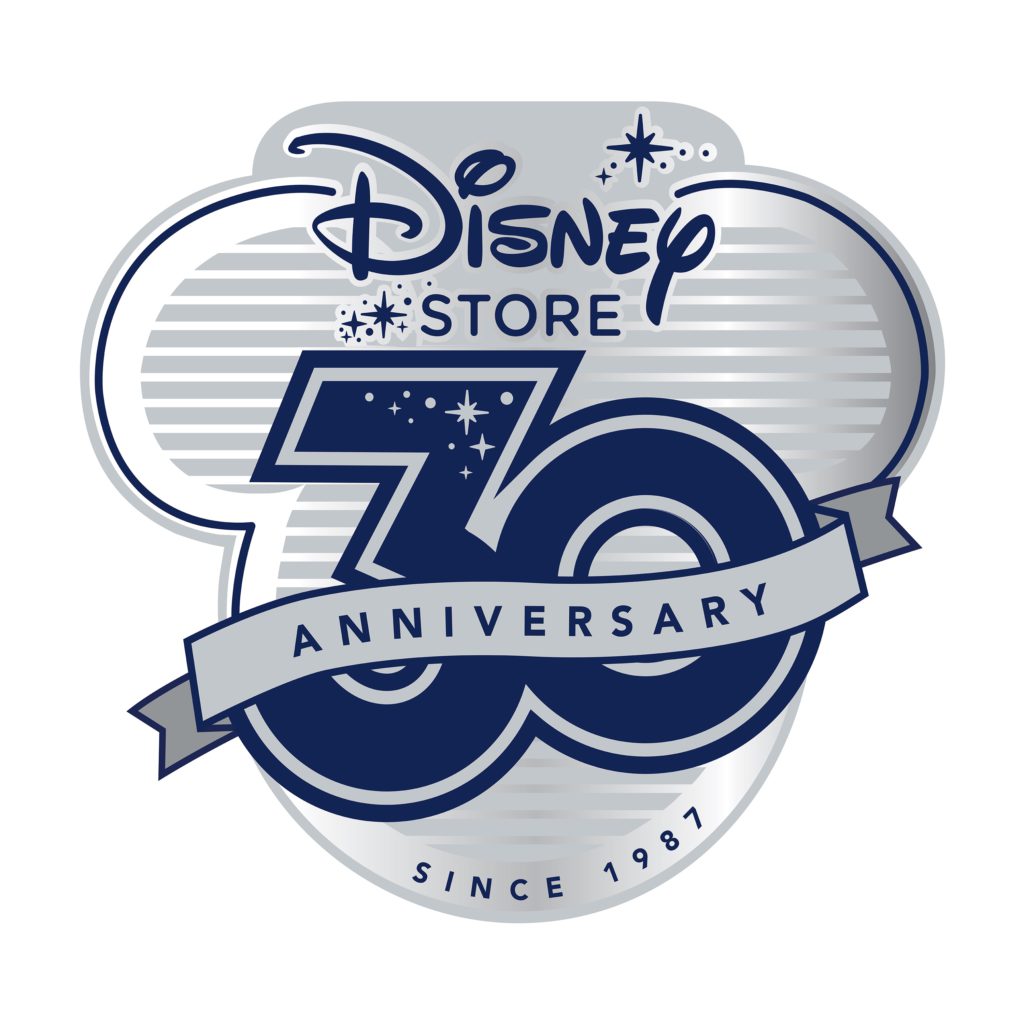 In addition to the merchandise released,  in-store celebratory events and activities are also planned – including a 30th Anniversary Parade, taking place every day at 3pm through April 2. Guests are invited to hear short, fun stories and facts about Disney Store’s history and younger Guests are encouraged to dance along the store parade route.