Theme park fans who have visited Universal Orlando, Dollywood, or other destinations that feature flume or rapids rides are surely familiar with the full body dryers that are stationed near some of the wetter rides in the parks. Now it looks like Disney is getting into the game, adding pay-per-dry warmers near Grizzly River Run at Disney California Adventure. Of course, this being Disney, these dryers are themed, adding Humphrey the Bear to the new “Wilderness Warming Huts.” 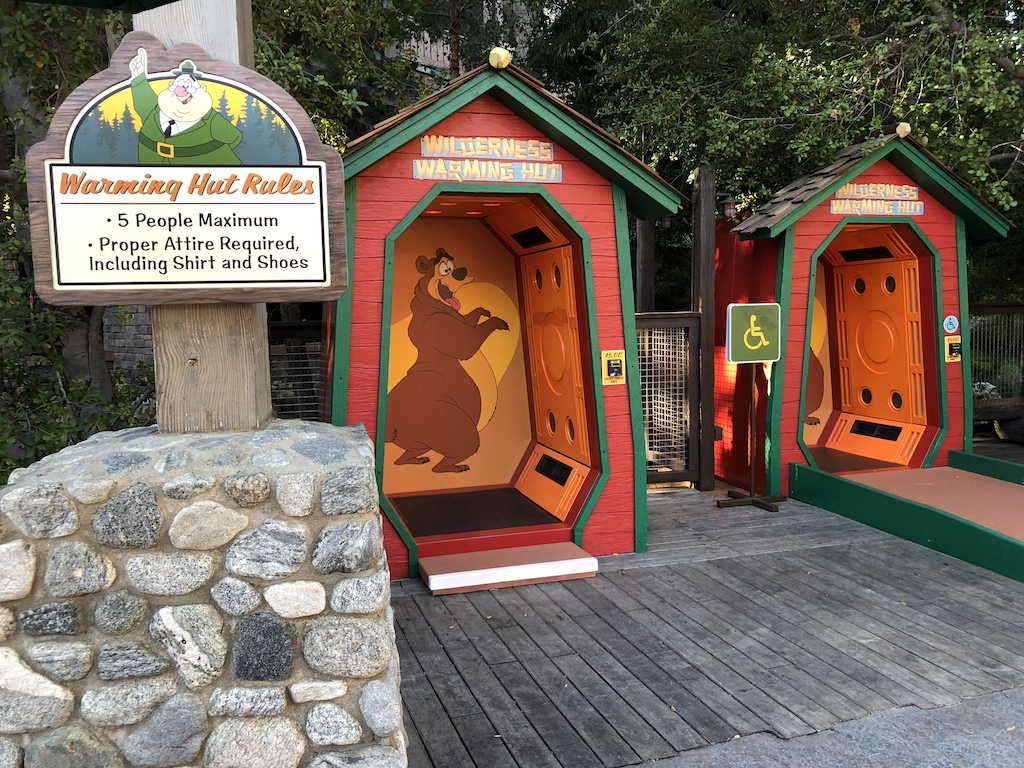 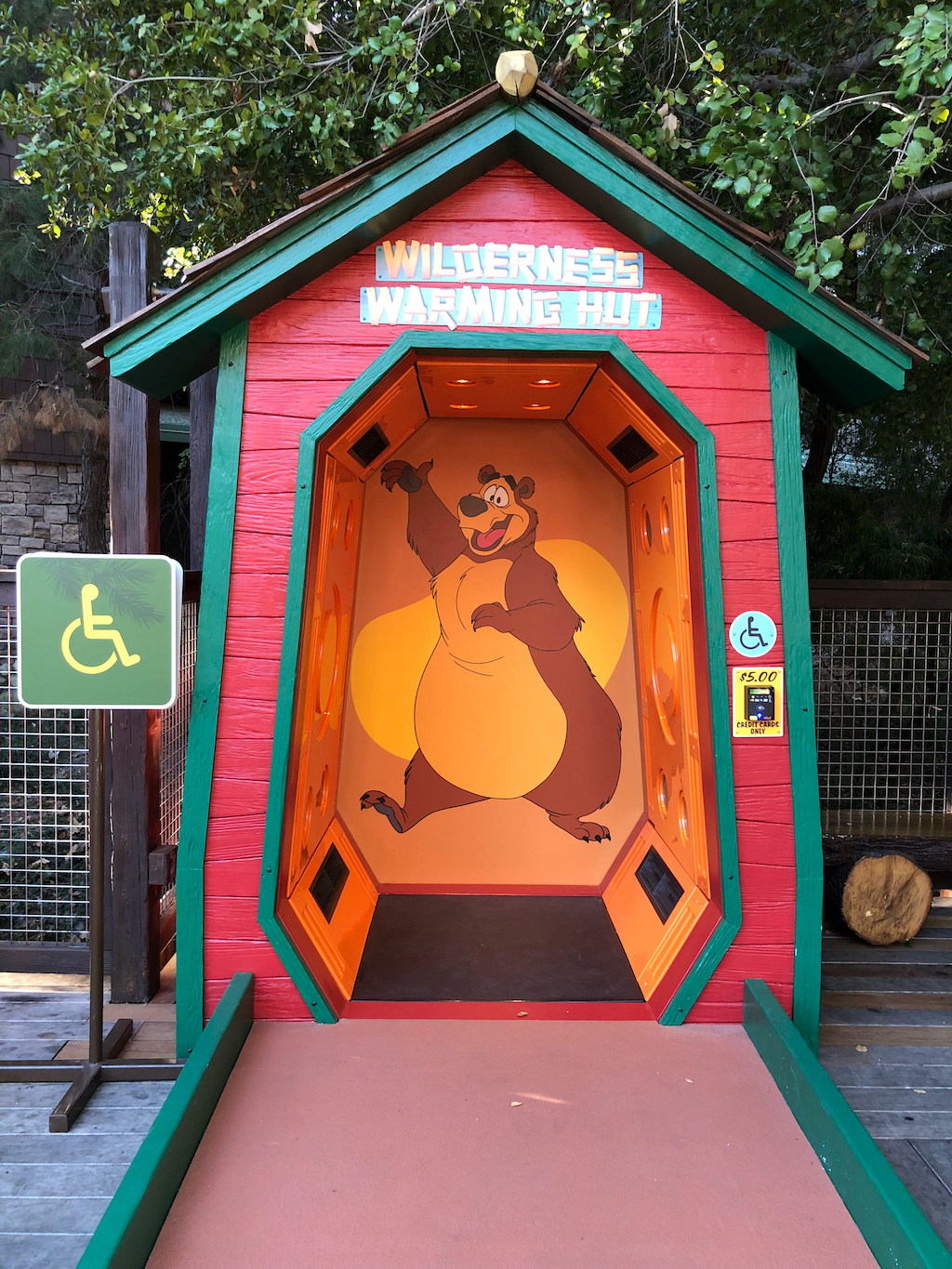 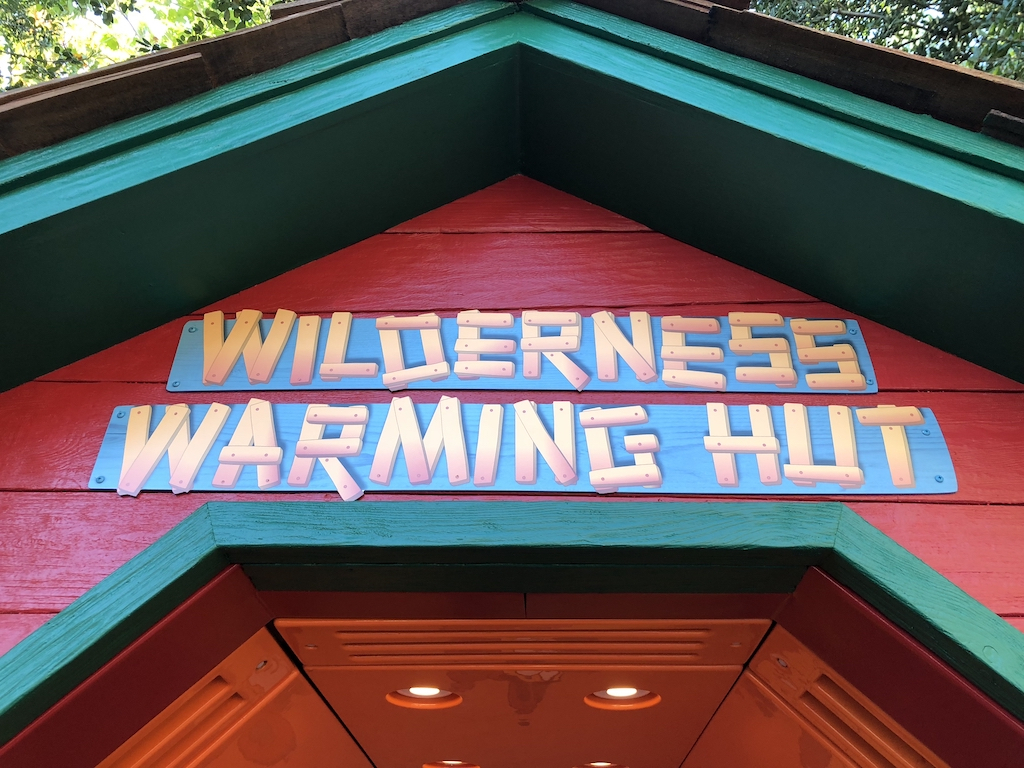 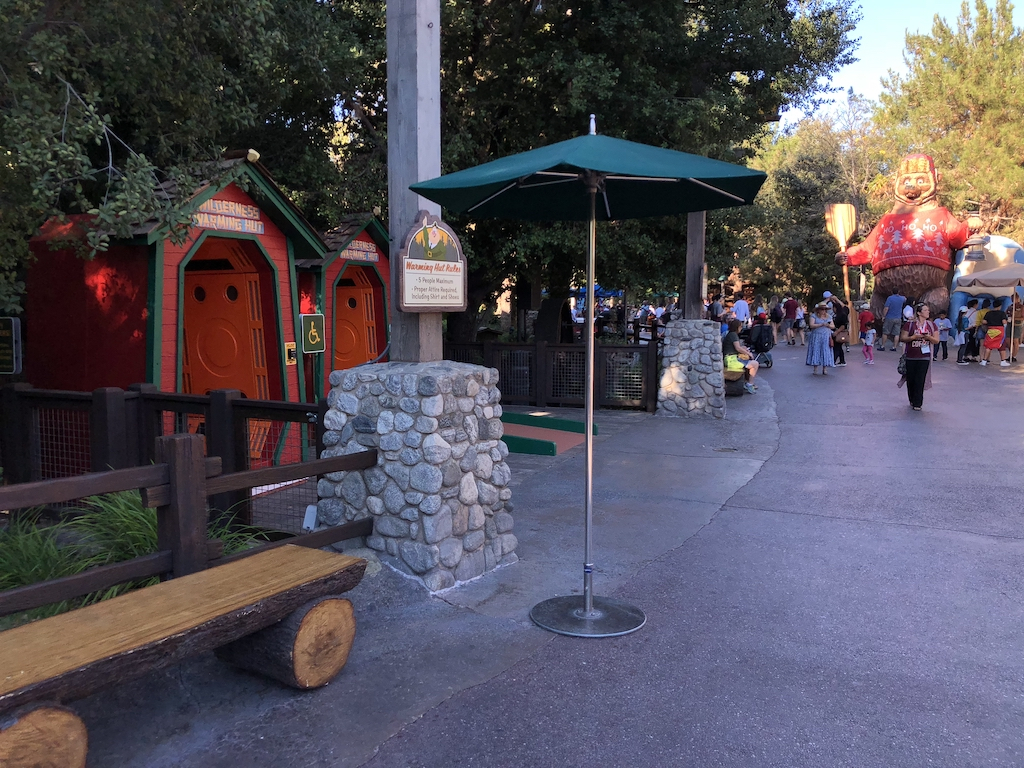 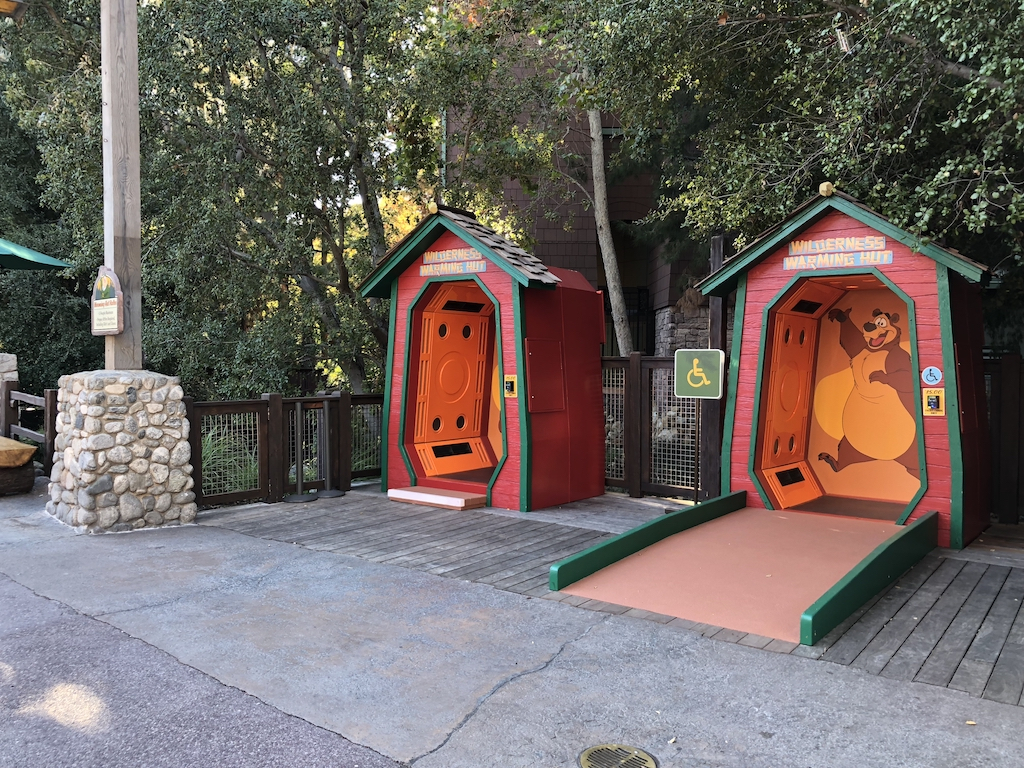