Brie Larson, star of the upcoming film Captain Marvel, and Sadie Stanley, star of Disney Channel’s live-action Kim Possible, met for a playful comparison of their two characters in a new video from Disney Channel.

Call them beep them if you wanna reach them! Check out this team up! Marvel Studios @captainmarvel in theaters March 8th. pic.twitter.com/iUQkcvX1AF 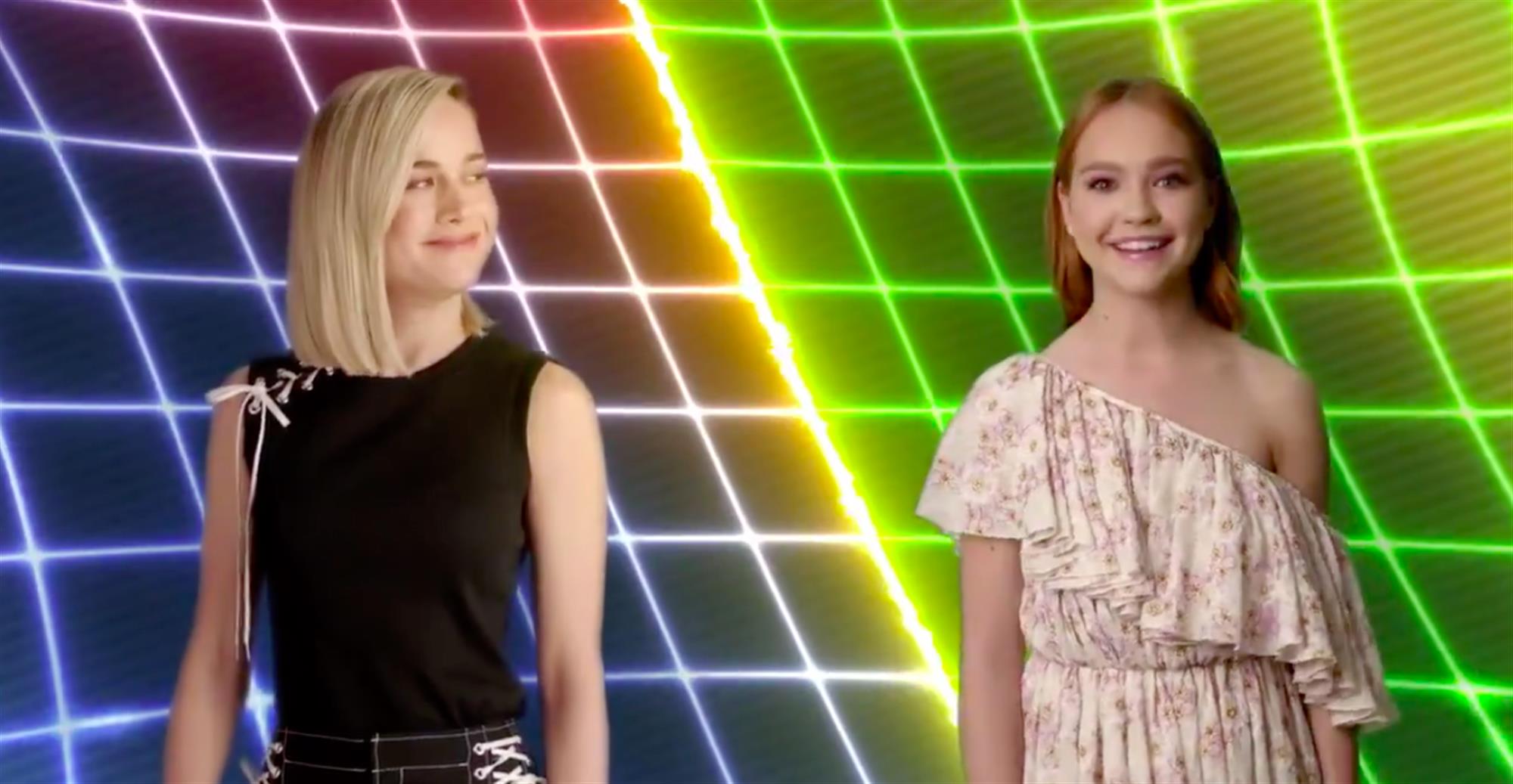