Tags: Disney Plus, Timmy Failure Mistakes Were Made, Trailer

This morning Disney shared the official trailer for the new Disney+ family movie, Timmy Failure: Mistakes Were Made. Before heading to Disney+ in February, the film will screen in the “Kids” section of the Sundance Film Festival in late January.

Timmy Failure: Mistakes Were Made at Sundance: 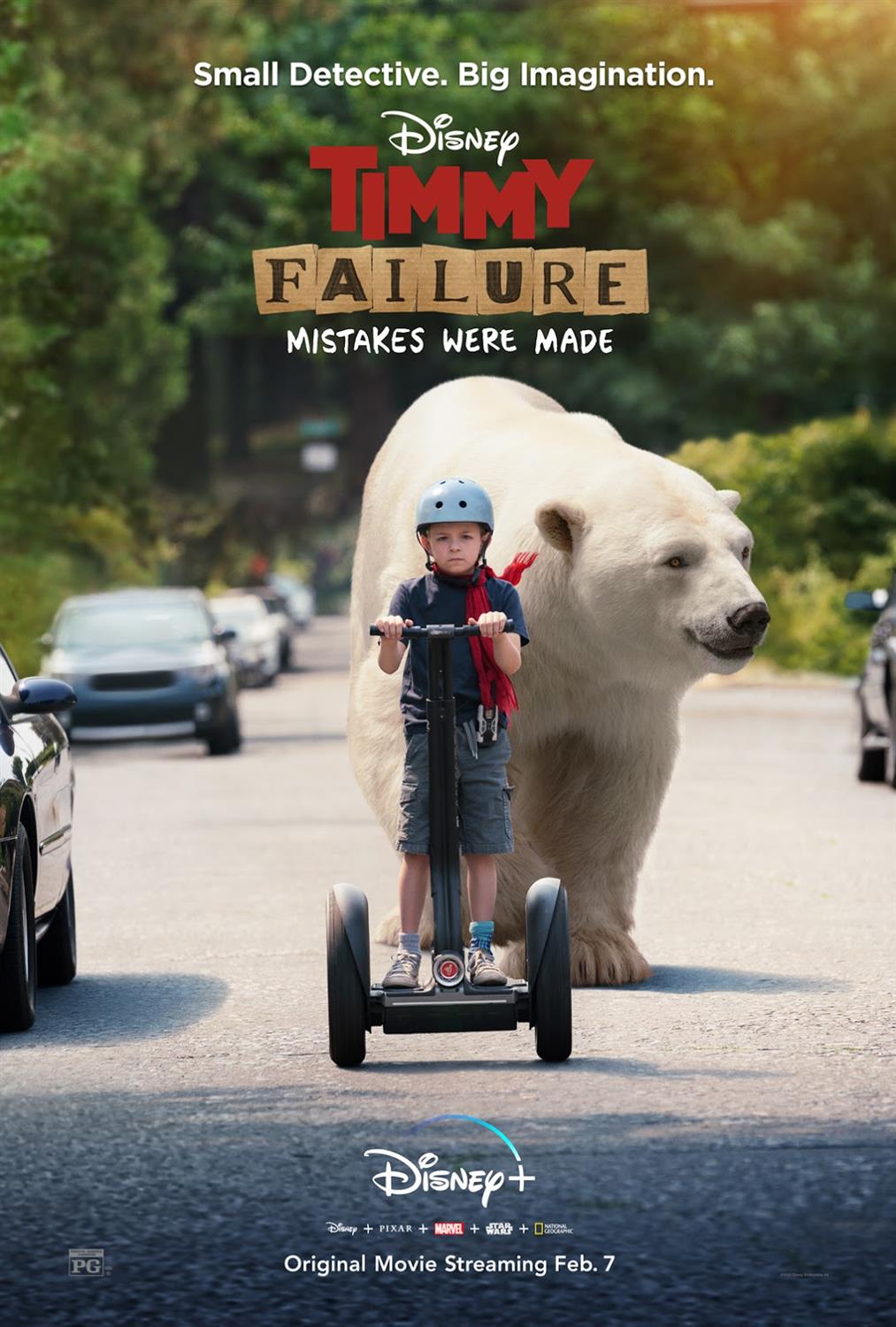