A new month means the arrival of more shows and series to Disney+! Disney has highlighted some of library titles joining the platform this winter. 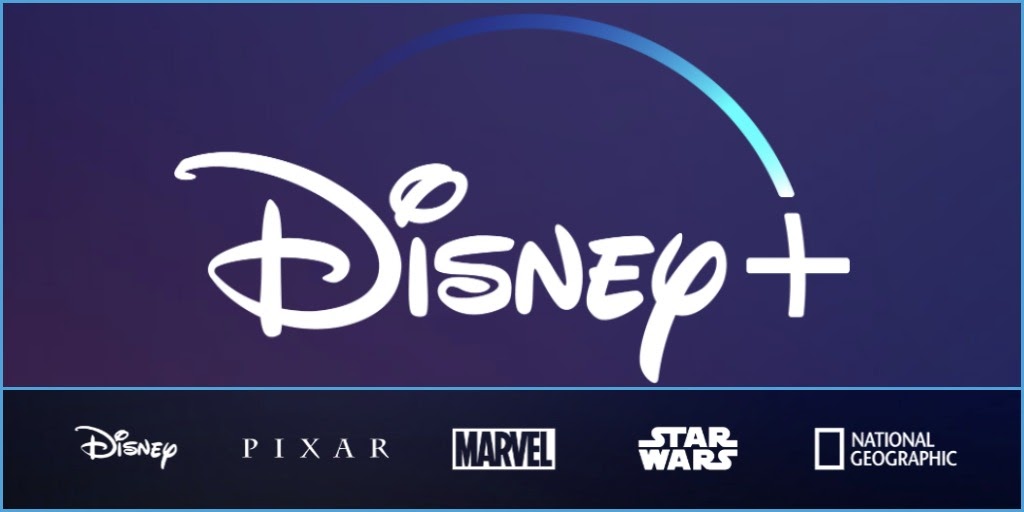 In late December, Disney announced the movies and series joining the platform on January 1, 2020. Following those Disney+ premieres, the streamer will offer even more series just a few weeks into the new year. 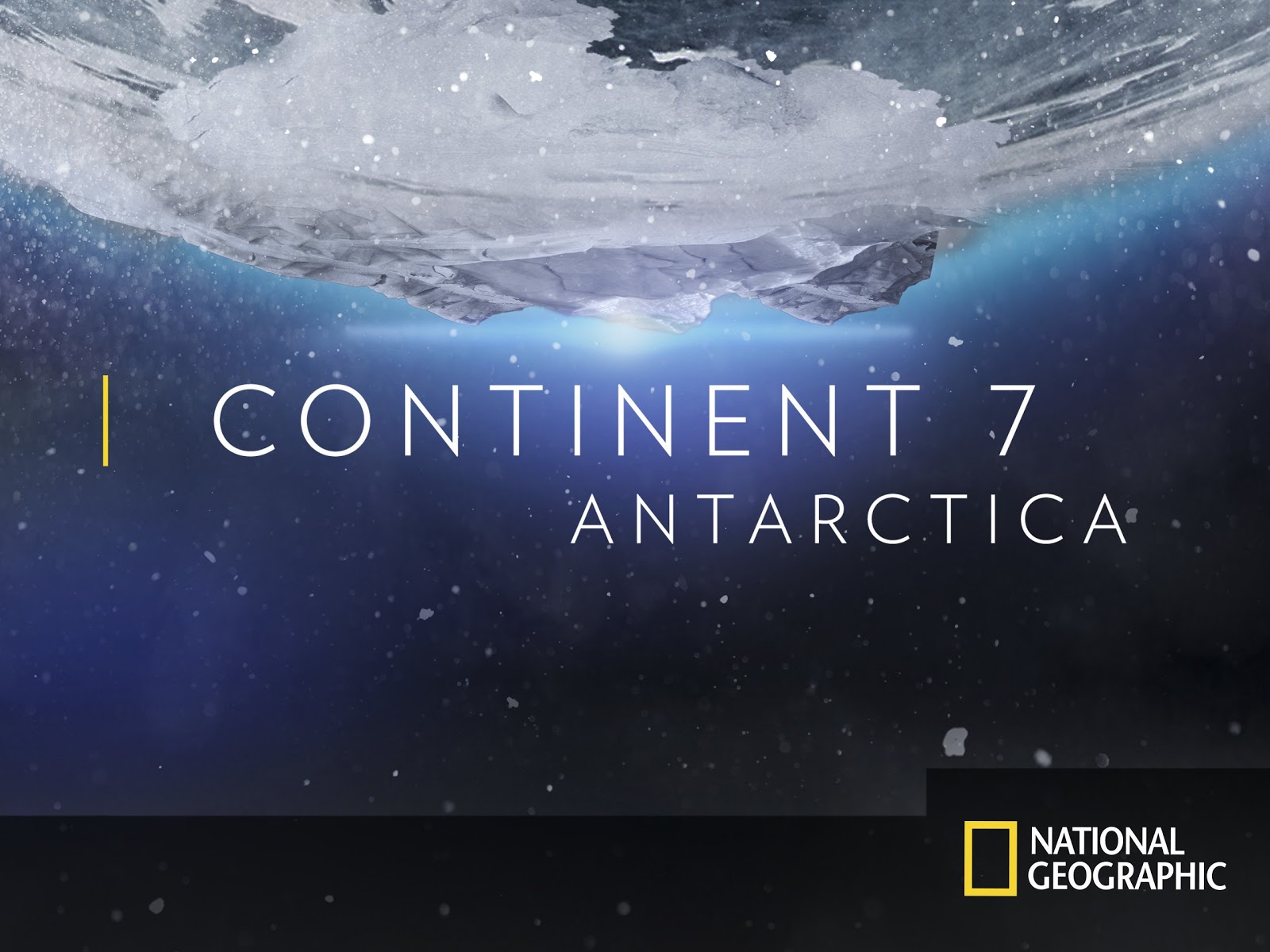 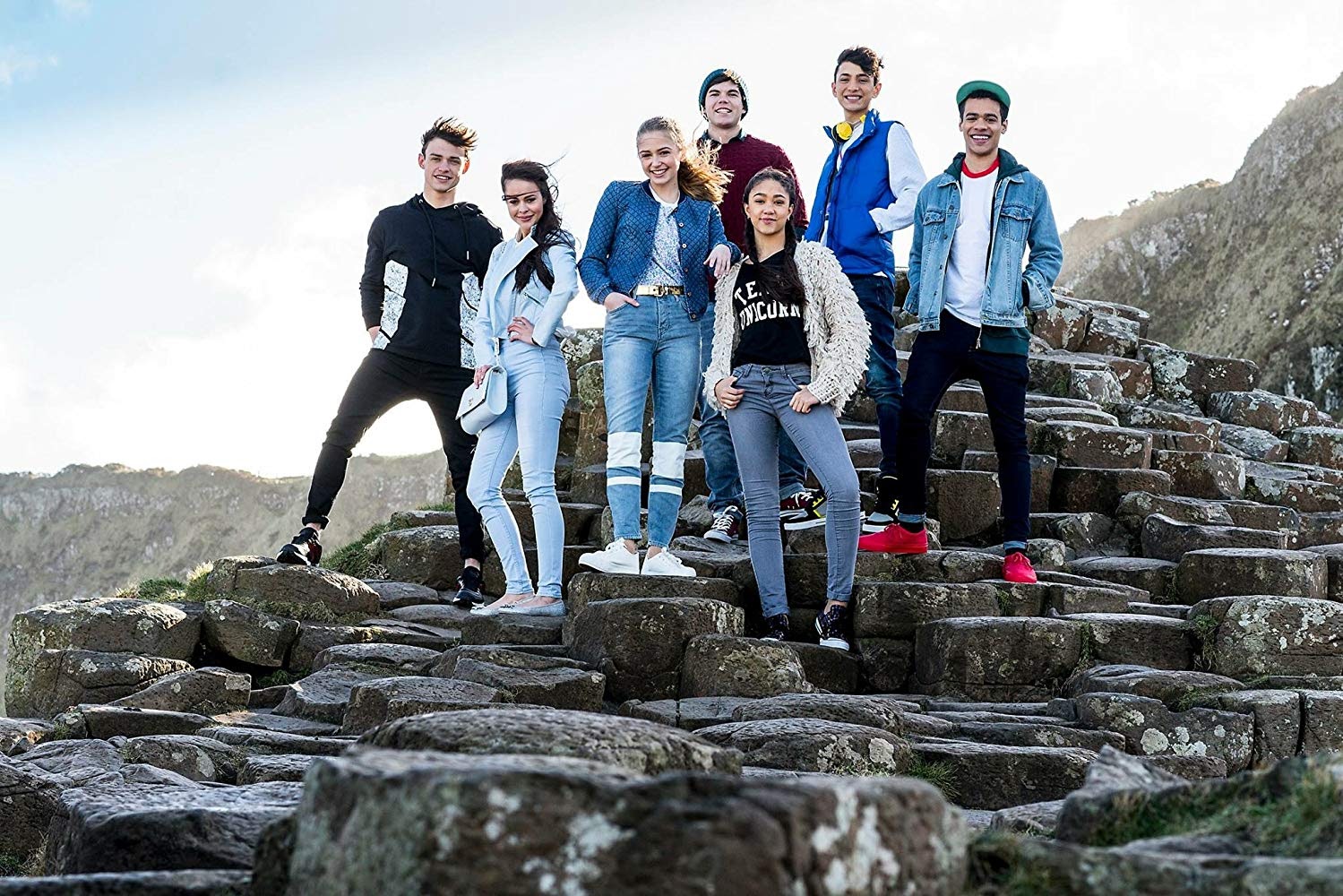 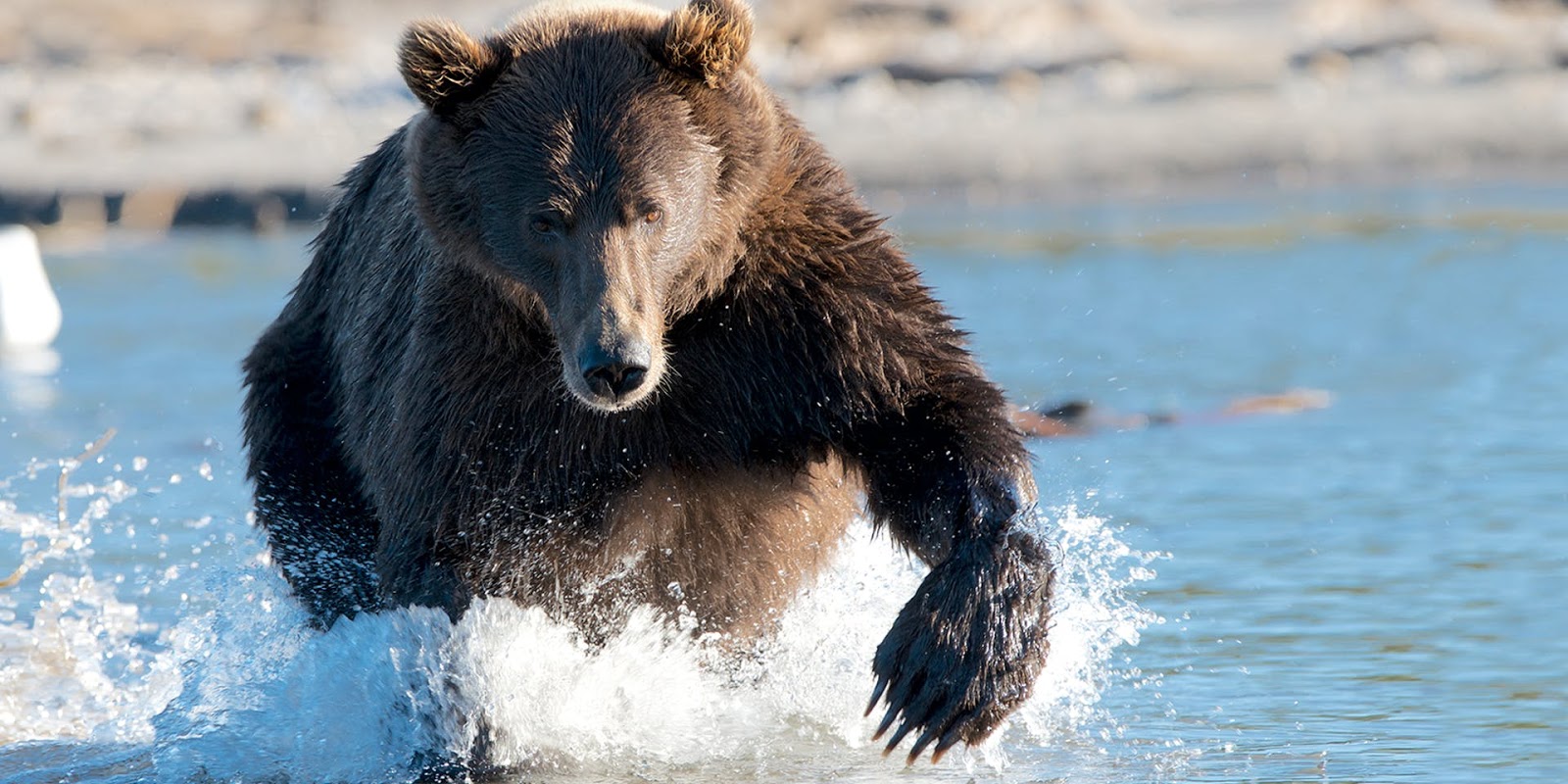 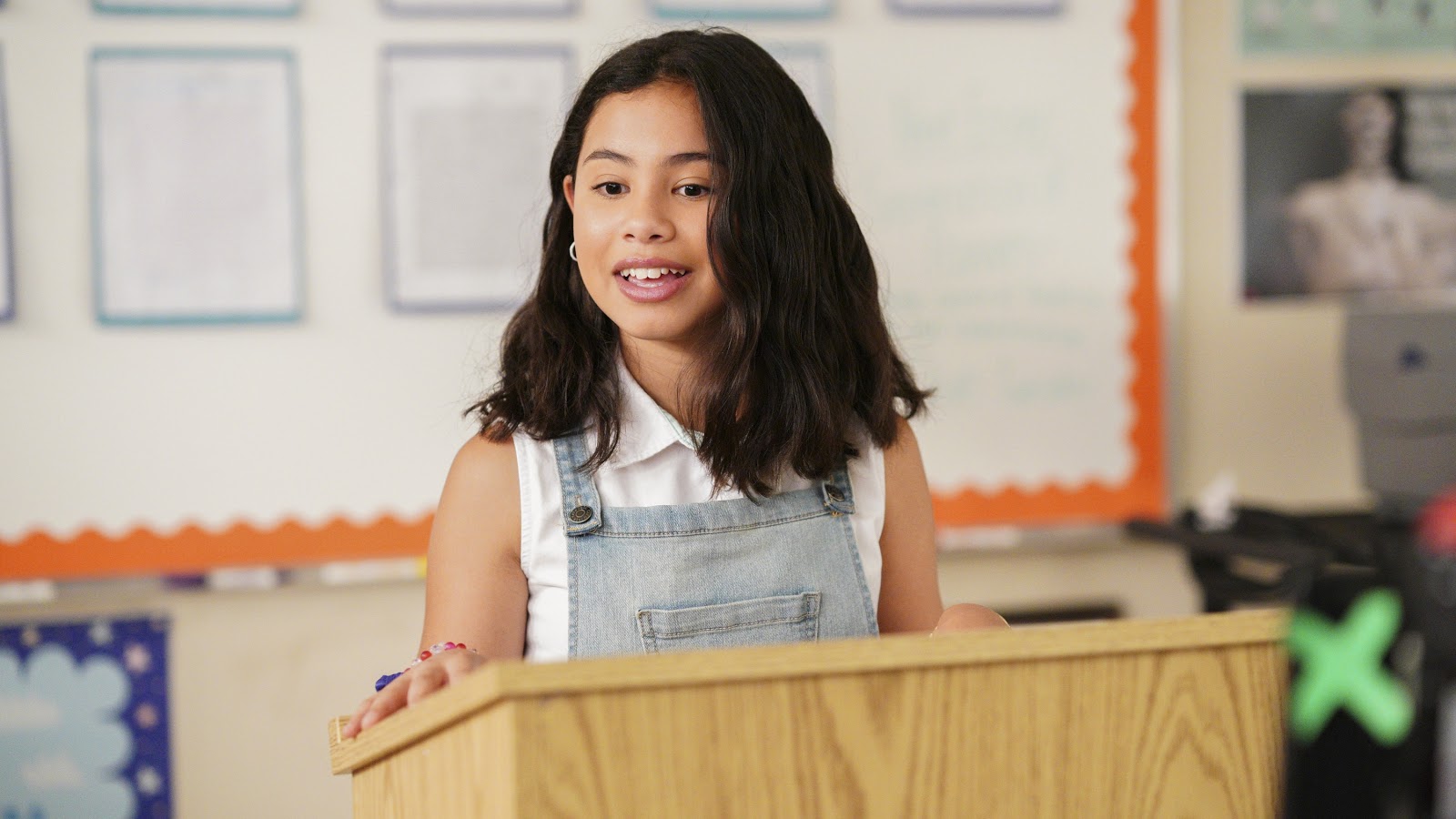 There’s even more to watch! Follow along with our weekly Disney+ Watch Guides to keep up with the newest additions and a couple of our library favorites. You can also check out what’s new and coming soon with our Disney+ Upcoming Episodes and Movies page and Disney+ Content Guide.