Disney has found their leading man for their upcoming Three Men and a Baby remake. Former High School Musical star Zac Efron has been tapped to star in the comedy heading to Disney+, according to The Hollywood Reporter. 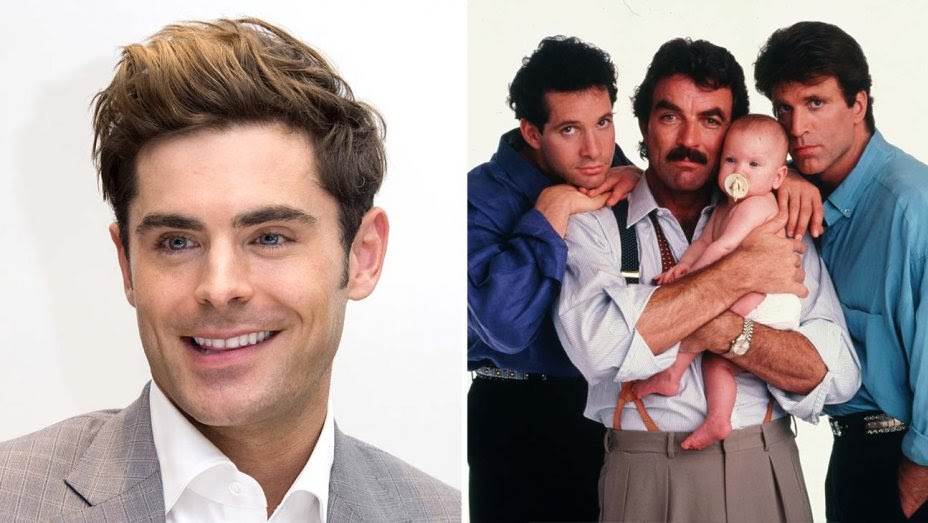