Next week Tamron Hall will welcome a number of special guests including entertainers, trangender celebrities, and gospel artists. Together they’ll discuss major life events, current projects, and so much more. 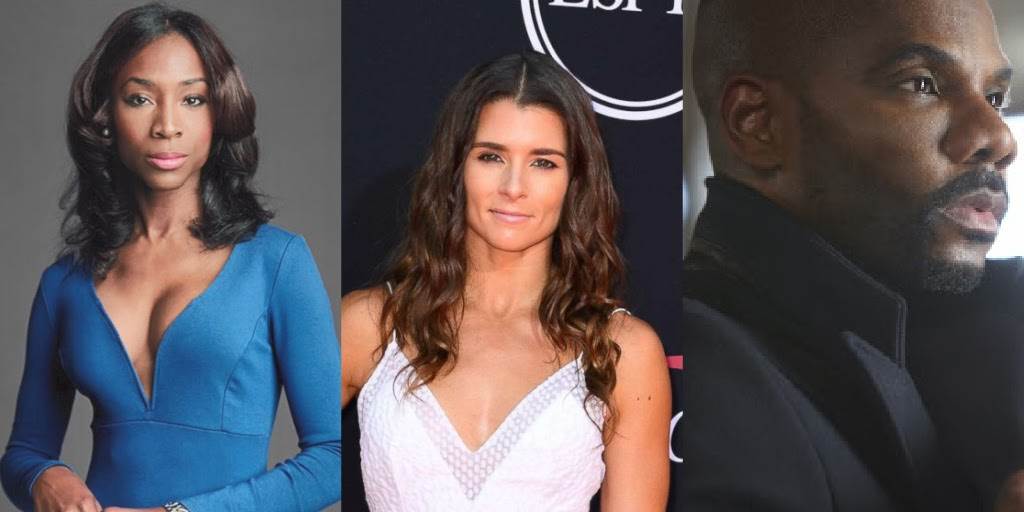 Tamron Hall Guests for the Week of March 15-19: