Major League Soccer fans can catch over 380 regular season matches in 2021 across ABC, ESPN, ESPN+ and ESPN Desportes with a full broadcast schedule available below. 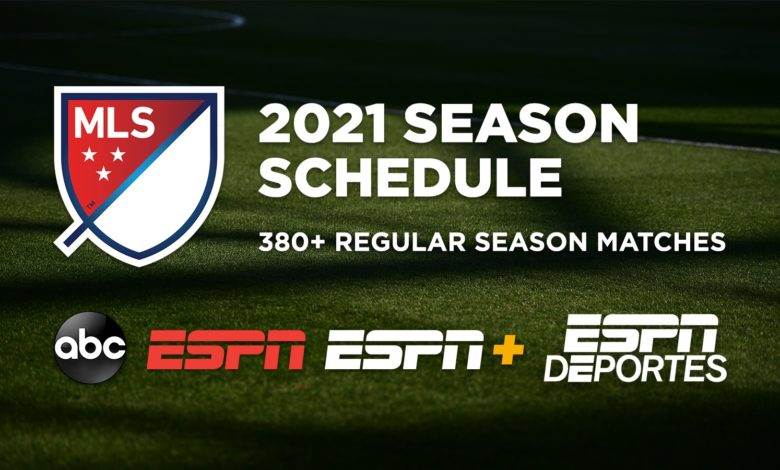 * All matches will stream live on the ESPN App