We’re just over a week away from the opening of Avengers Campus at Disney California Adventure and the Disney Parks Blog announced yesterday that they will live stream an opening ceremony. Today, Marvel fans can sign up to take part in a virtual launch party for the new land. 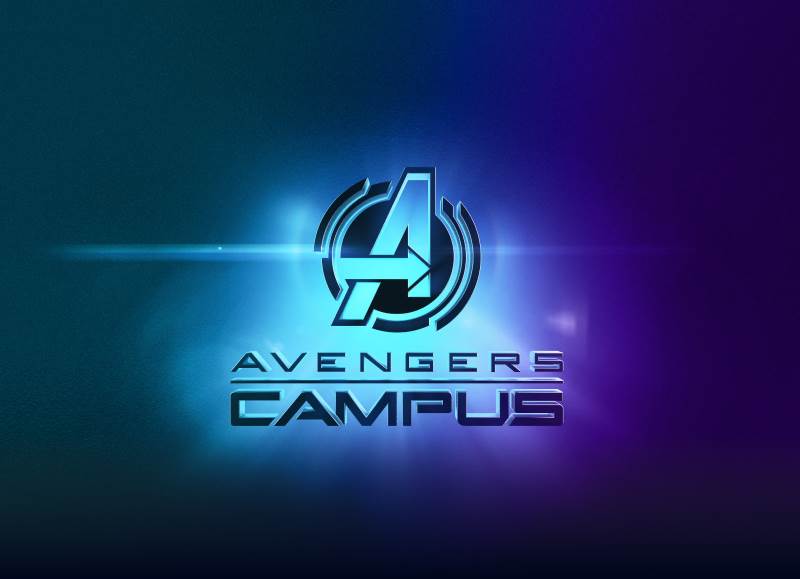 Avengers Campus opens on June 4 at @Disneyland and there's going to be a LIVE virtual launch party featuring the opening ceremony, DJ and more on June 2! Be among the first 3,000 fans to RSVP through Little Cinema to get your invite! We love you 3,000! https://t.co/6UJDXQRb3F pic.twitter.com/Cu1C4RKA1a