As we get closer and closer to the opening of Avengers Campus at Disney California Adventure, we continue our look at some of the Marvelous details that will be found in the new land. The Disney Parks Blog will be celebrating the opening of the new land with a live stream of the opening ceremony on June 2. 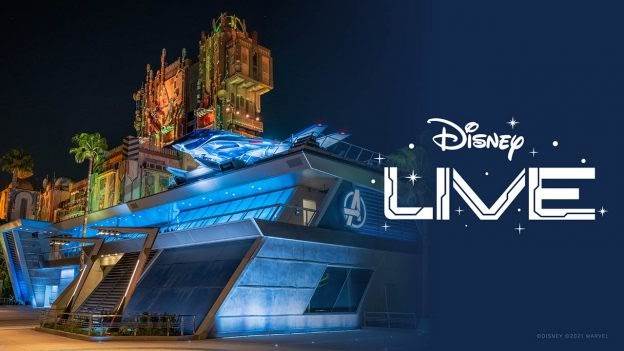 We’re just over a week away from the opening of Avengers Campus at Disney California Adventure and the Disney Parks Blog announced today that they will live stream an opening ceremony at 8:15 PM PT on Wednesday June 2, just two days before the land welcomes its first guests.

The live stream of the ceremony will be featured across the Disneyland and Disney Parks Facebook and Twitter handles as well as right on the Disney Parks Blog. In addition to the history opening ceremony, viewers will get a glimpse of when they can expect to experience when the new land finally opens just a couple of days later. 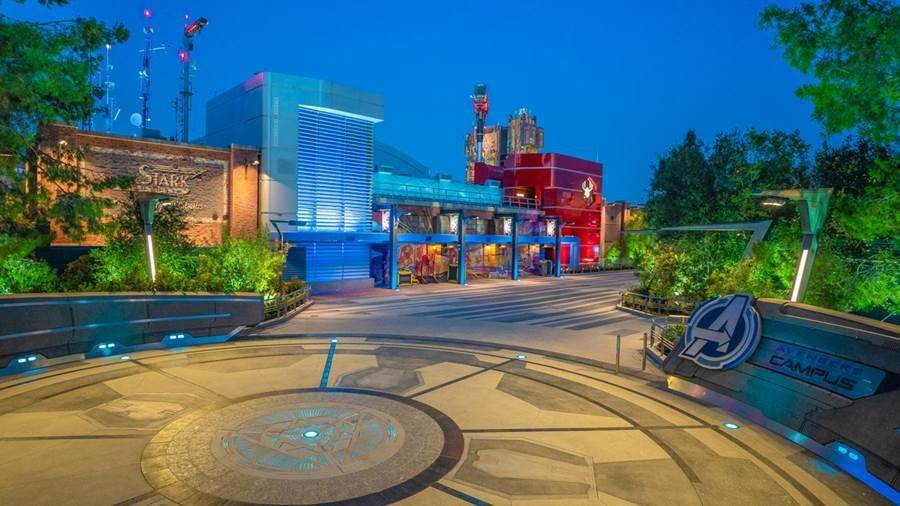 Avengers Campus will open June 4 at Disney California Adventure. Be sure to check back for more looks at all the Marvel fun coming soon in the days leading up to the opening date.