The long awaited season 2 of Disney+’s original series Diary of a Future President is almost here. Today, Disney+ announced that fans can follow Elena’s journey when all ten episodes of the second season drop on August 18th. 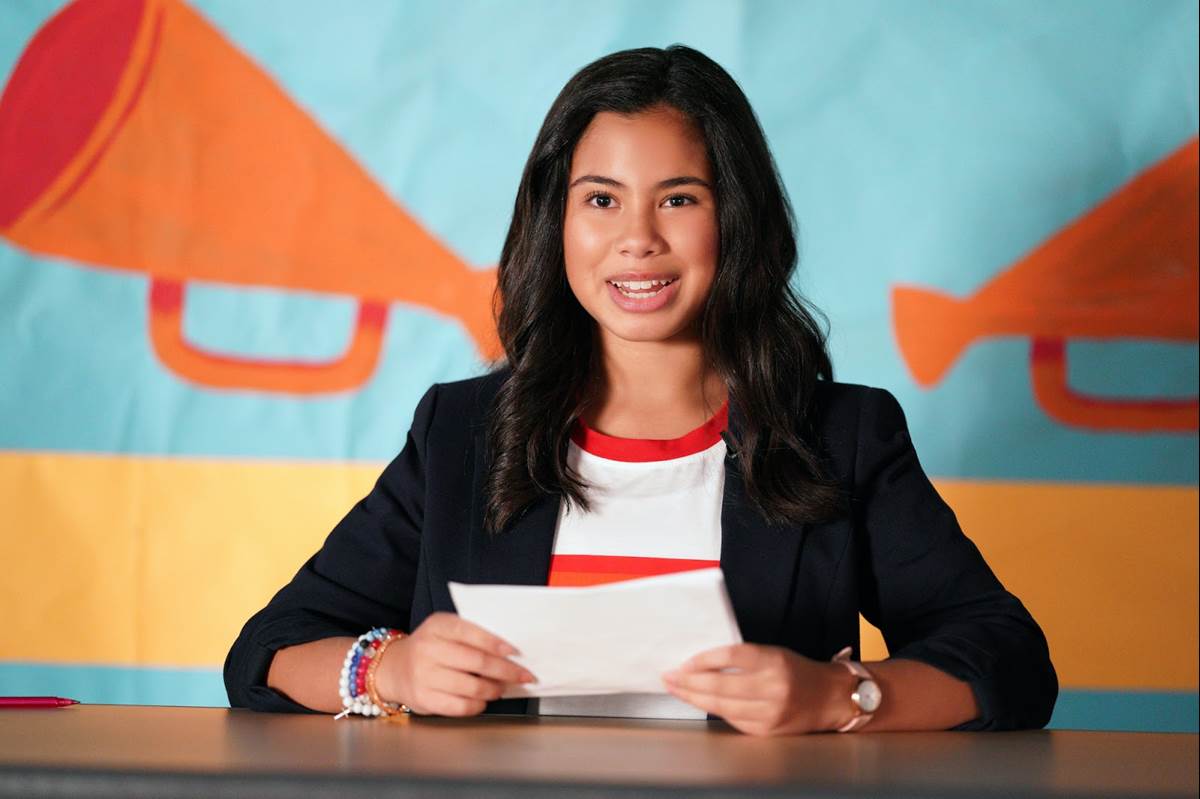 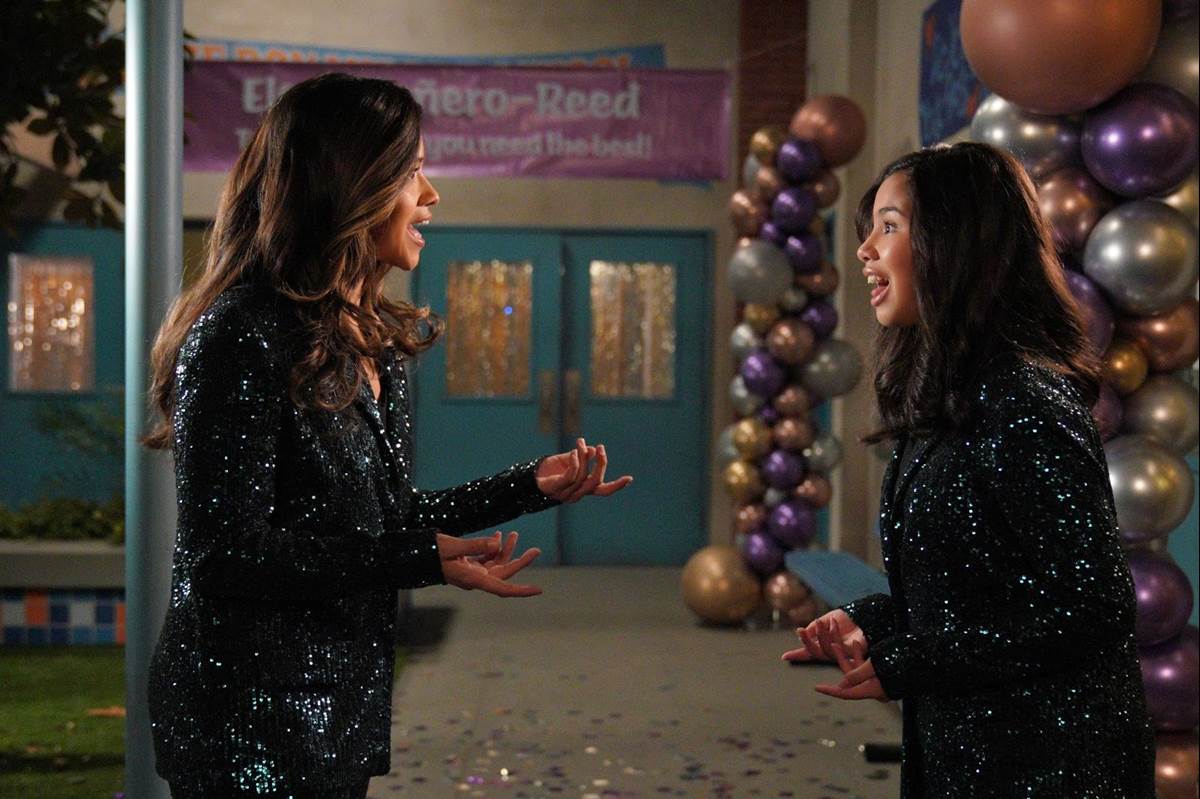