ABC has announced that longtime executive Brian Morewitz is leaving the network to “pursue new opportunities.” The news of his exit from the company was first shared in an exclusive on Deadline. 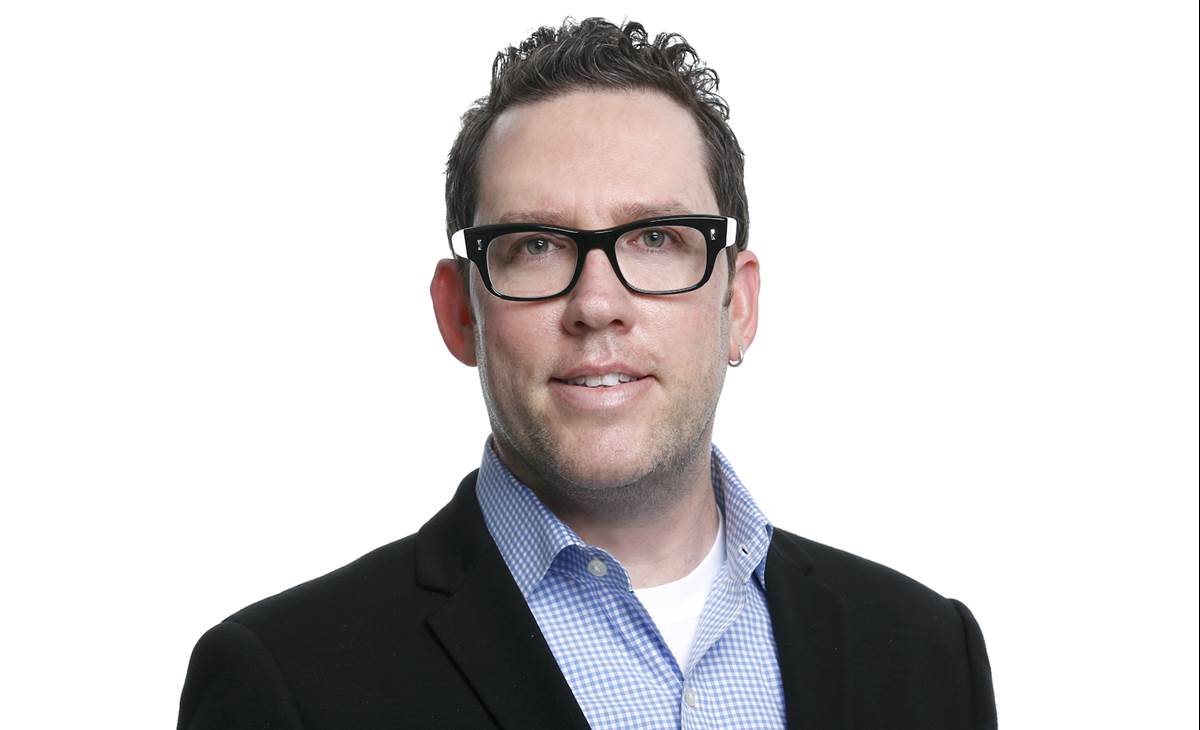 We wanted to share with you that after nearly 17 years with ABC, Brian Morewitz has decided to leave to pursue new opportunities. As you know, Brian has overseen the development and production of some of the network’s most prolific dramas in recent years, including Brothers and Sisters, Revenge, Big Sky, The Good Doctor, The Rookie, A Million Little Things, Castle, Nashville, Marvel’s Agents of S.H.I.E.L.D., and the critically acclaimed and Emmy-winning limited series American Crime. He is an extraordinarily creative and dedicated executive whose contributions are appreciated by all who work with him. In our relatively short time together, we’ve come to value Brian as a thoughtful and compassionate leader, and friend.

News like this is never easy to share or receive, so if you have questions, please feel free to reach out to us with anything you need. We wish Brian success in his new endeavors and hope you all take the opportunity to celebrate and thank Brian for his many accomplishments over the years, and cheer him on for what’s ahead.