Stars of the Disney+ Original Series, Monsters At Work, Mindy Kaling and Ben Feldman stop by to talk about their favorite monsters from the series. 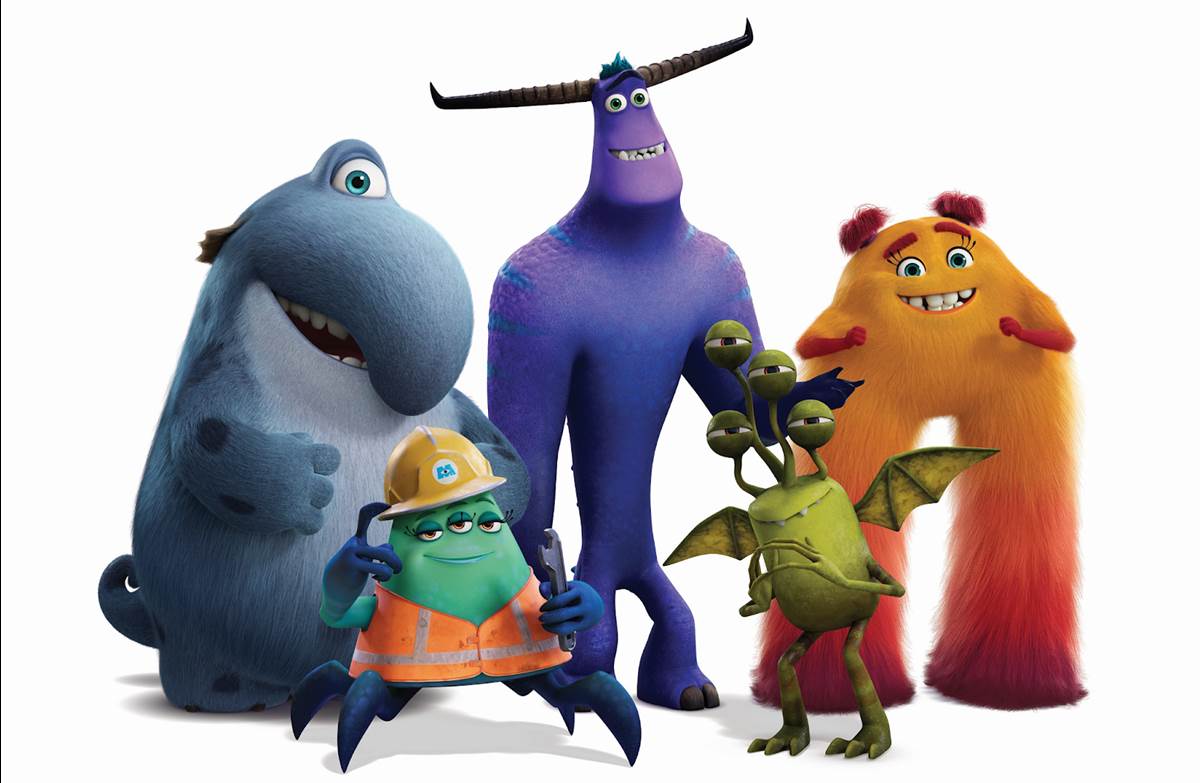