“What’s Up, Disney+” Celebrates the 20th Anniversary of “The Princess Diaries” and More

In the latest episode of What’s Up, Disney+, Jenny and Andre celebrate the 20th anniversary of The Princess Diaries, go behind the scenes with the Short Circuit artists and directors, and more. 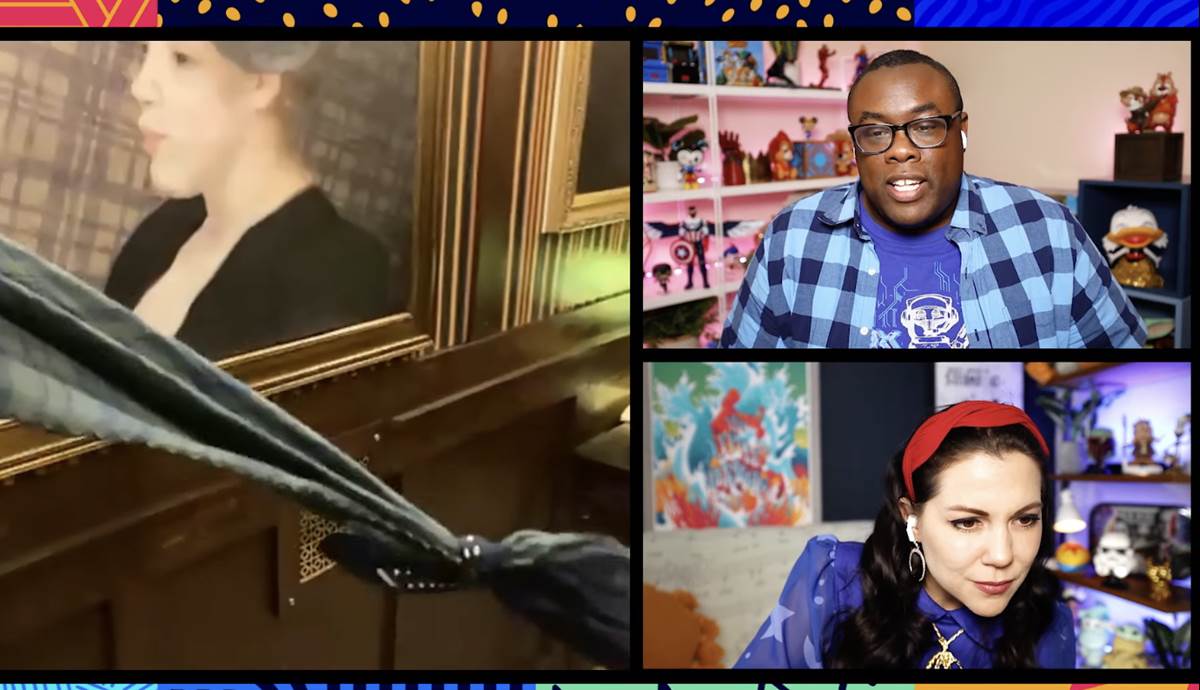 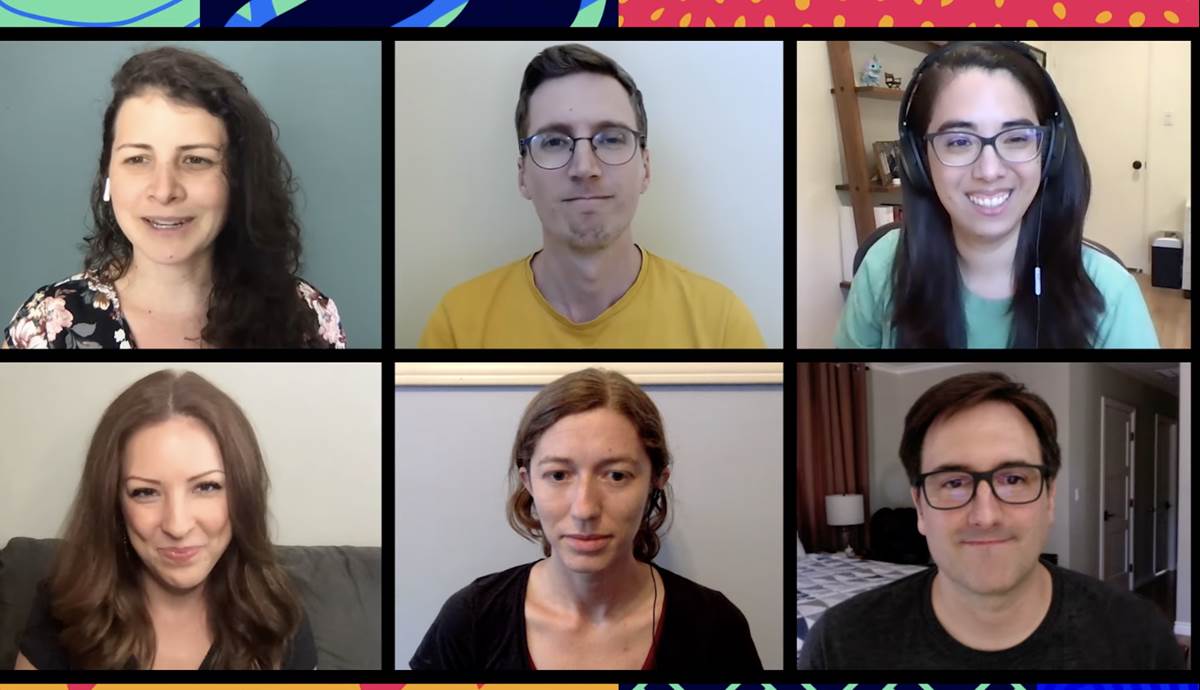 The Princess Diaries, The Mysterious Benedict Society, and Short Circuit season two are all streaming now on Disney+.