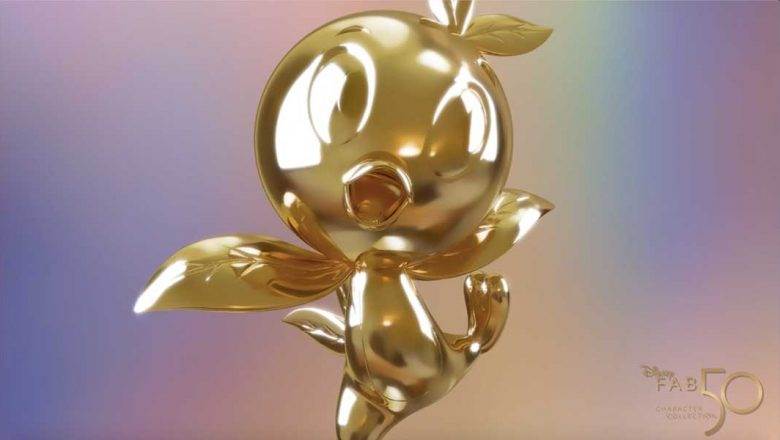 The Characters So Far:

While many of these characters have been released, there are still plenty more we don’t know about. Our very own Cole Geryak has made some predictions about who he thinks we will see in the collection.