Woody and Bo Peep from Disney and Pixar’s Toy Story will be joining the Disney Fab 50 Character Collection coming to the Walt Disney World Resort in celebration of its 50th anniversary. 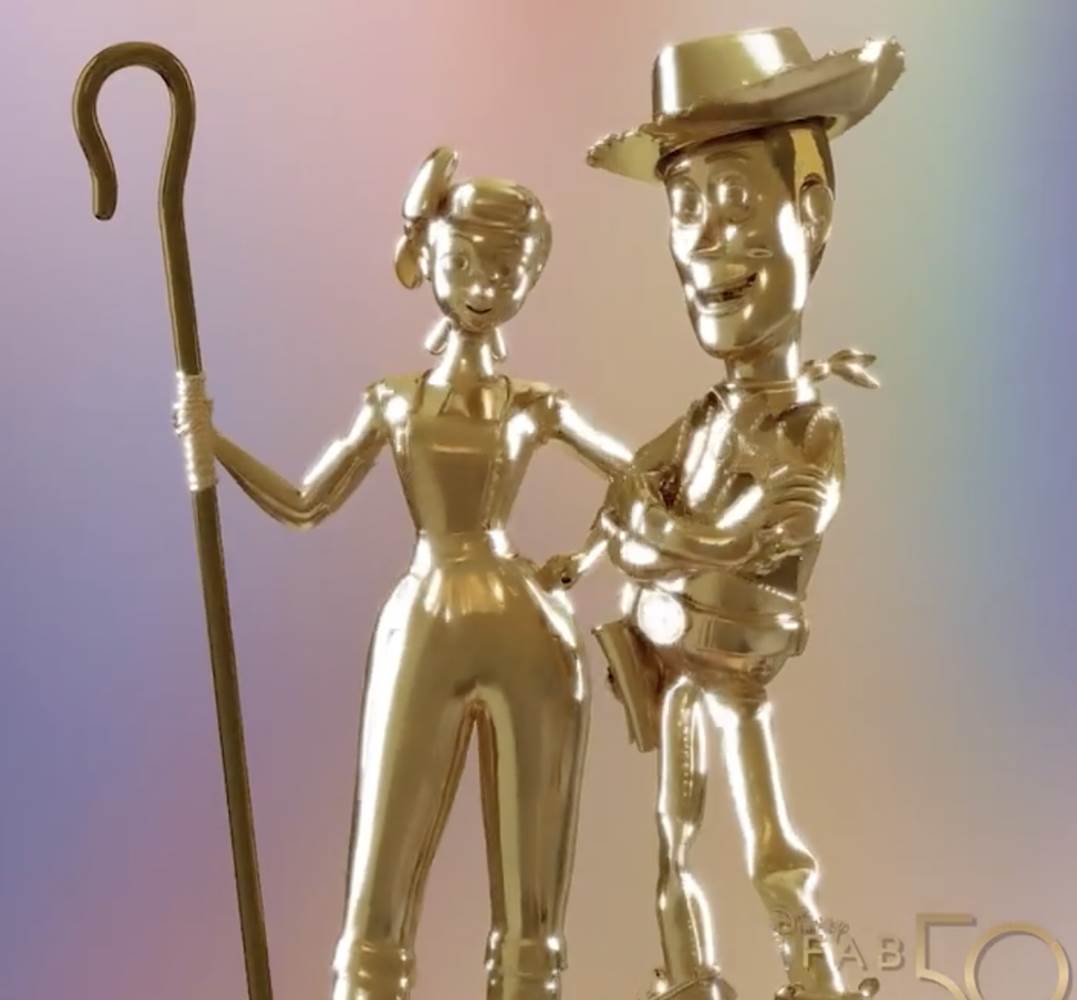 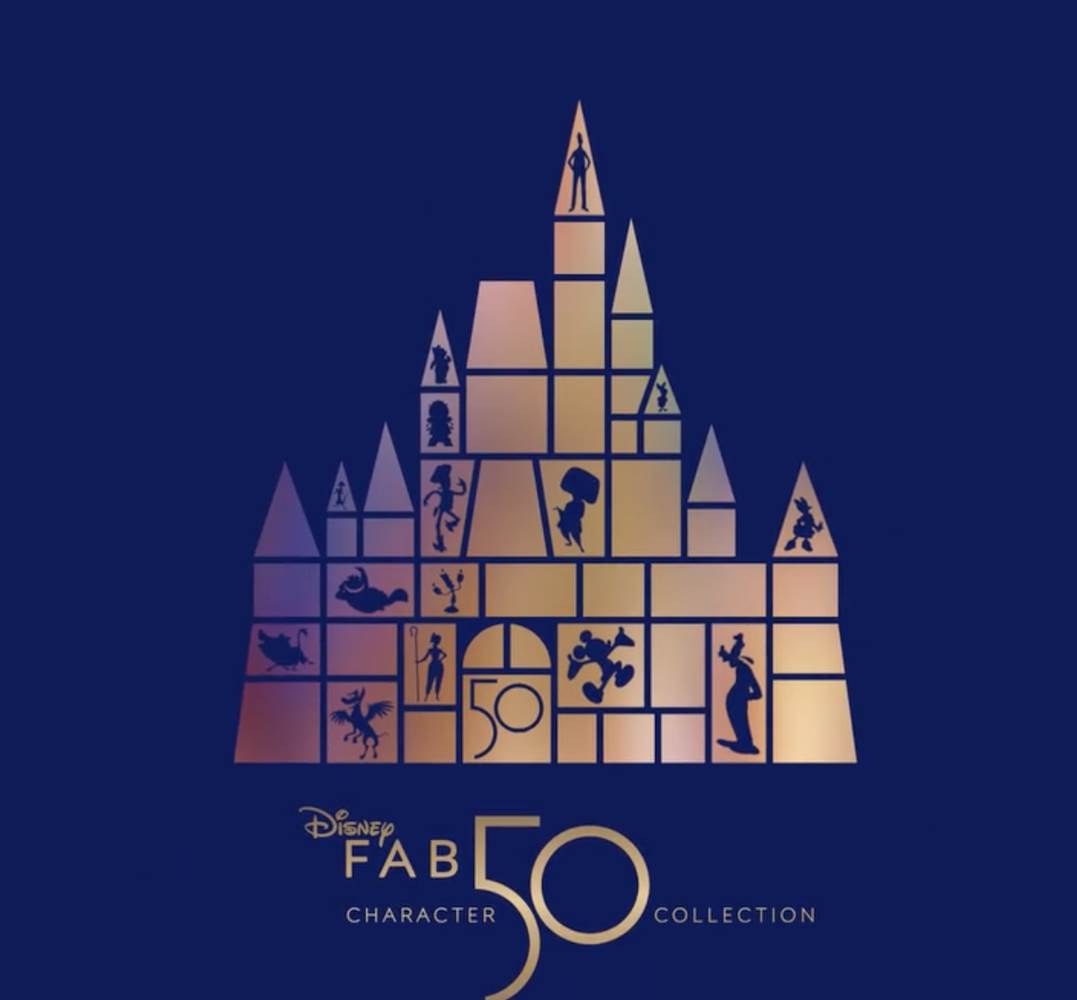