The Mad Hatter from Alice in Wonderland will be joining the Disney Fab 50 Character Collection coming to the Walt Disney World Resort in celebration of its 50th anniversary. 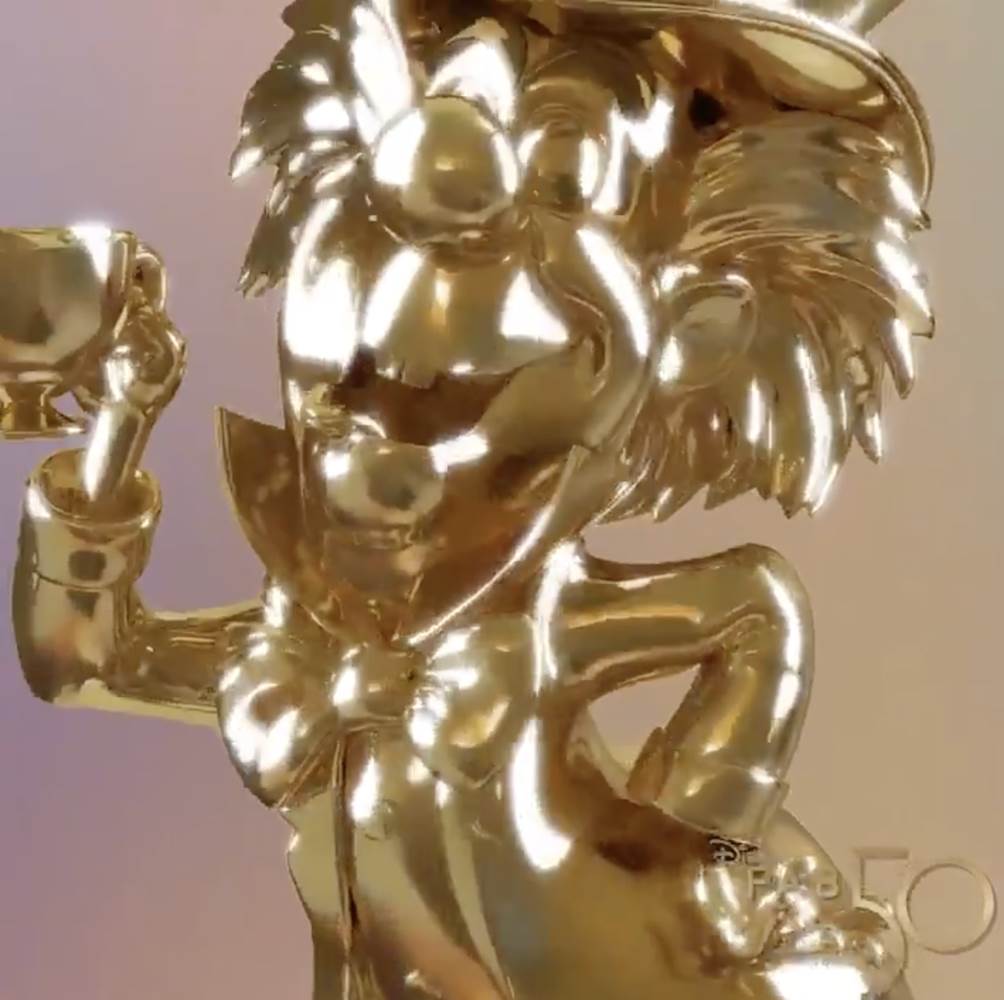 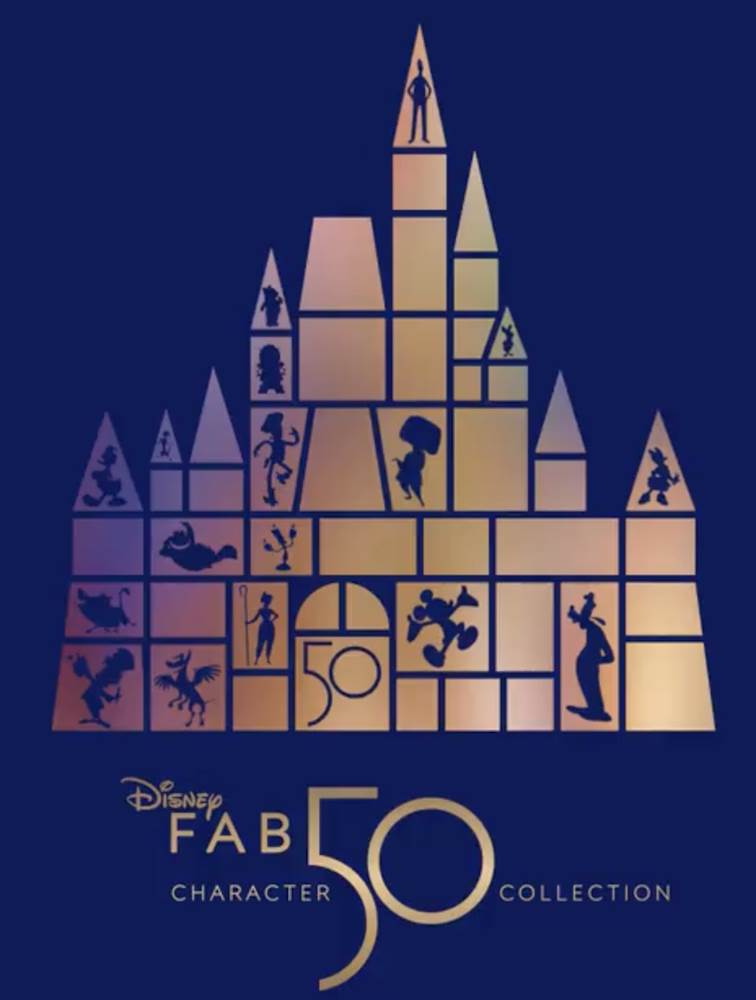 Ashley Eckstein, lifelong fan of @DisneyAnimation’s Alice in Wonderland announced that the Mad Hatter will soon be part of the “Disney Fab 50 Character Collection” at the #WaltDisneyWorld Resort during “The World’s Most Magical Celebration” starting October 1 #DisneyWorld50 pic.twitter.com/vbgf1TnqiA 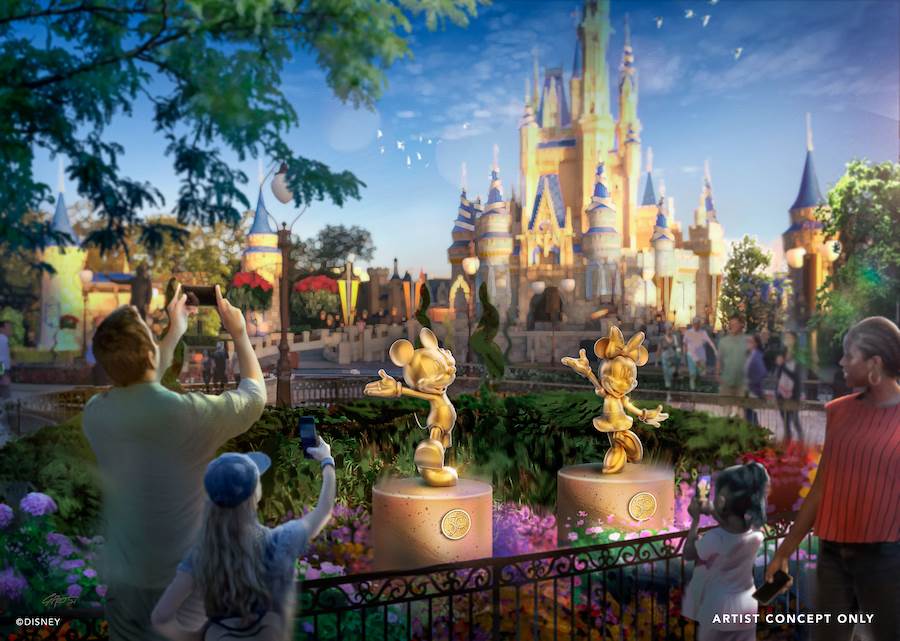