Today, we’ve learned more about one of the more anticipated offerings as part of the World’s Most Magical Celebration coming to Walt Disney World on October 1st, the debut of the new fireworks spectacular, Disney Enchantment at Magic Kingdom. 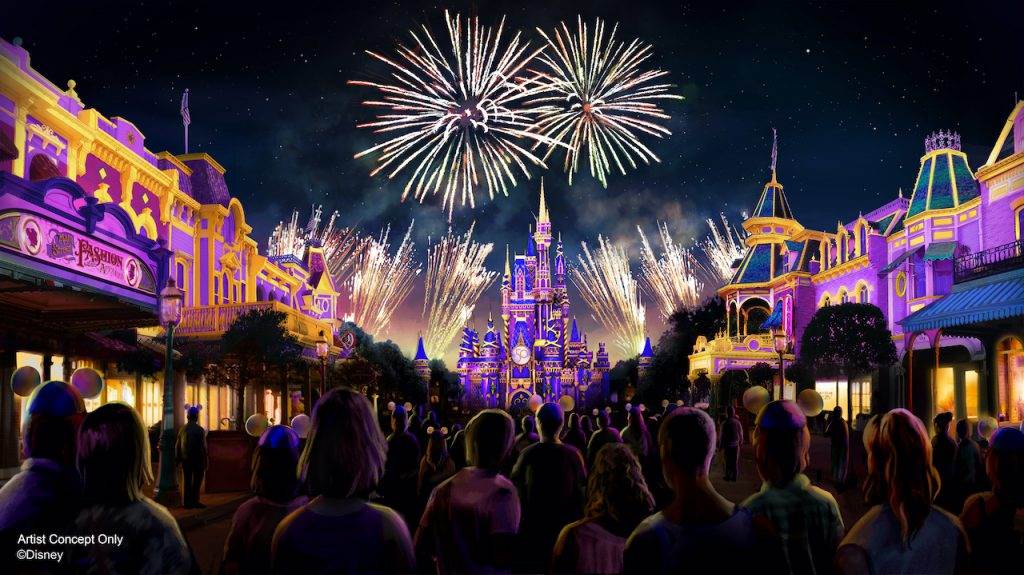 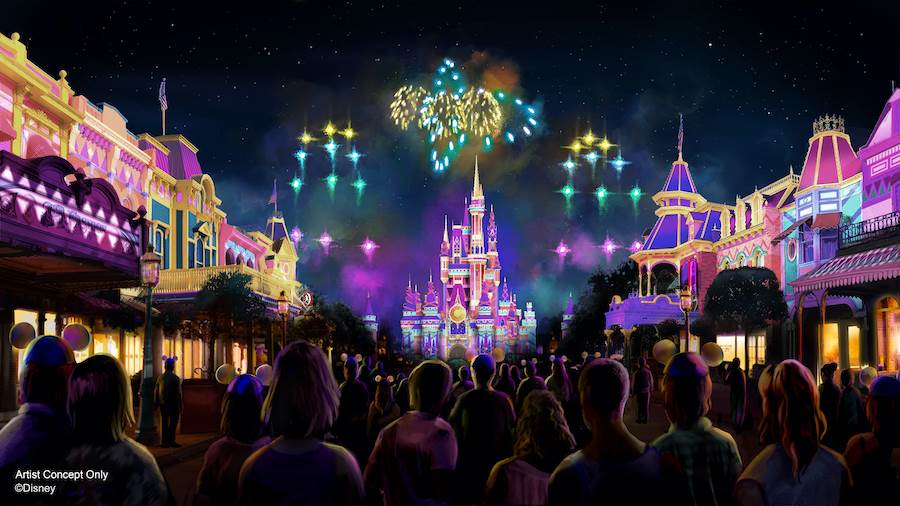