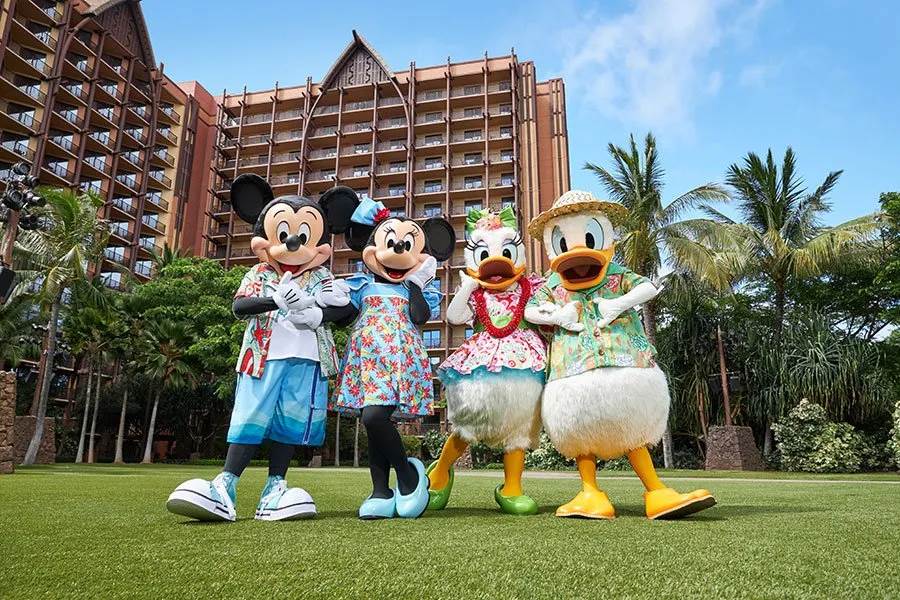 At 11:00 p.m. Pacific Time tonight, Disney’s Aulani Resort will have a live broadcast of their 10th anniversary celebration on YouTube:

Ho‘omaika‘i, ‘ohana Aulani! Hau‘oli makahiki piha 10! Congratulations, Aulani! Happy 10th anniversary! Join us as we share in this momentous occasion with the people who bring the stories of Aulani Resort to life everyday: Aunty, Uncle and the Cast of Aulani Resort. In true Aulani style, we’ll celebrate with stories, songs and dance befitting of our family vacation paradise. We hope you join us as we share our aloha — and some fun new surprises — with our Cast, and the world.

You can watch it live or a replay here:

Congratulations to Aulani, and to all of those who worked to bring her to life, Imagineers, Consultants, and Hawaiian artists and advisers on this celebration upper 10th anniversary.

Interested in going to Aulani? Recently Disney announced guests could save up to 30% at Aulani on stays through 18, 2021.