The Mandalorian’s Grogu will make his debut as a Funko Pop!-inspired Balloon during the 2021 Macy’s Thanksgiving Day Parade and to celebrate, fans can soon pick up exclusive products on the Funko website. 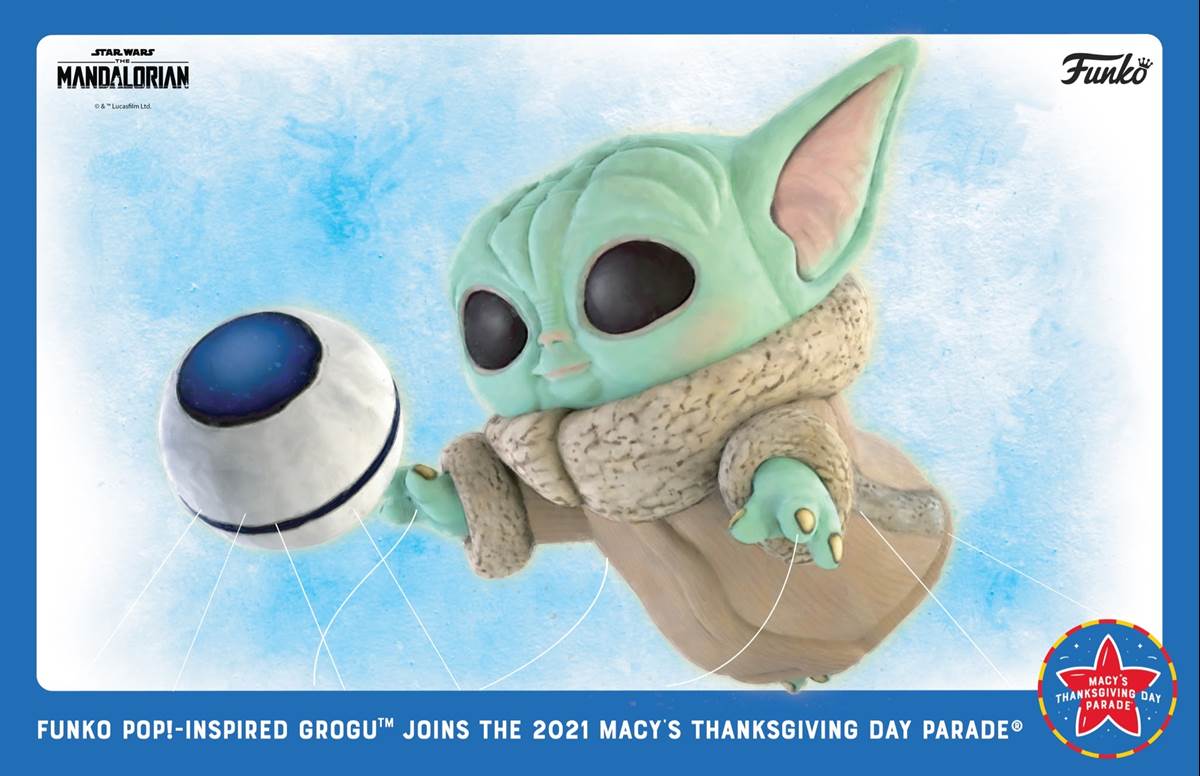 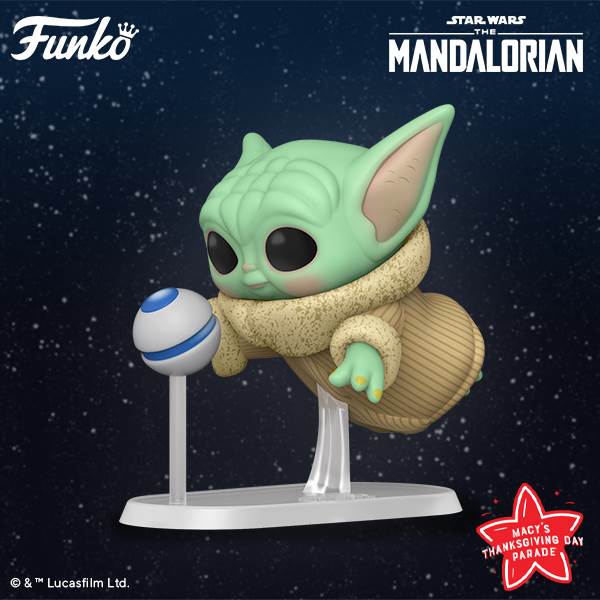 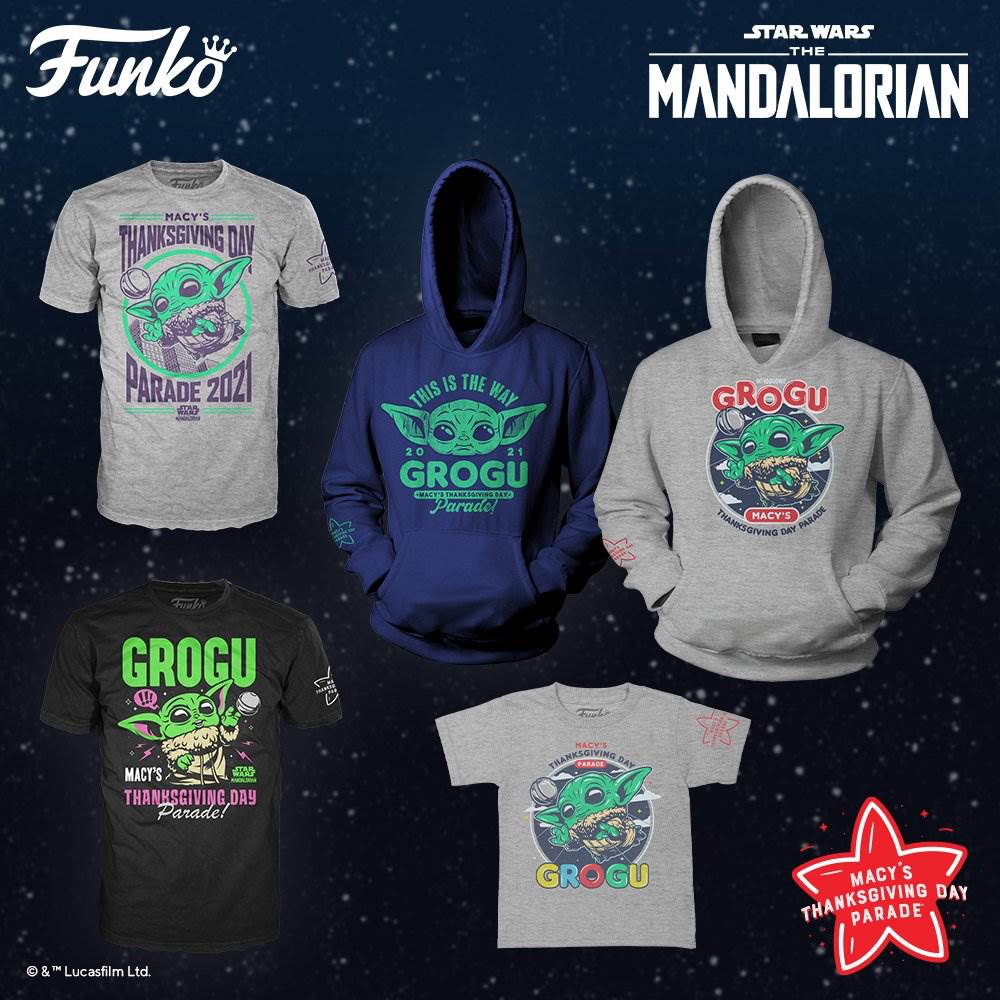