The next blockbuster to come from the Marvel Cinematic Universe (MCU), Eternals, now has its very own MagicBand available for purchase at Walt Disney World. 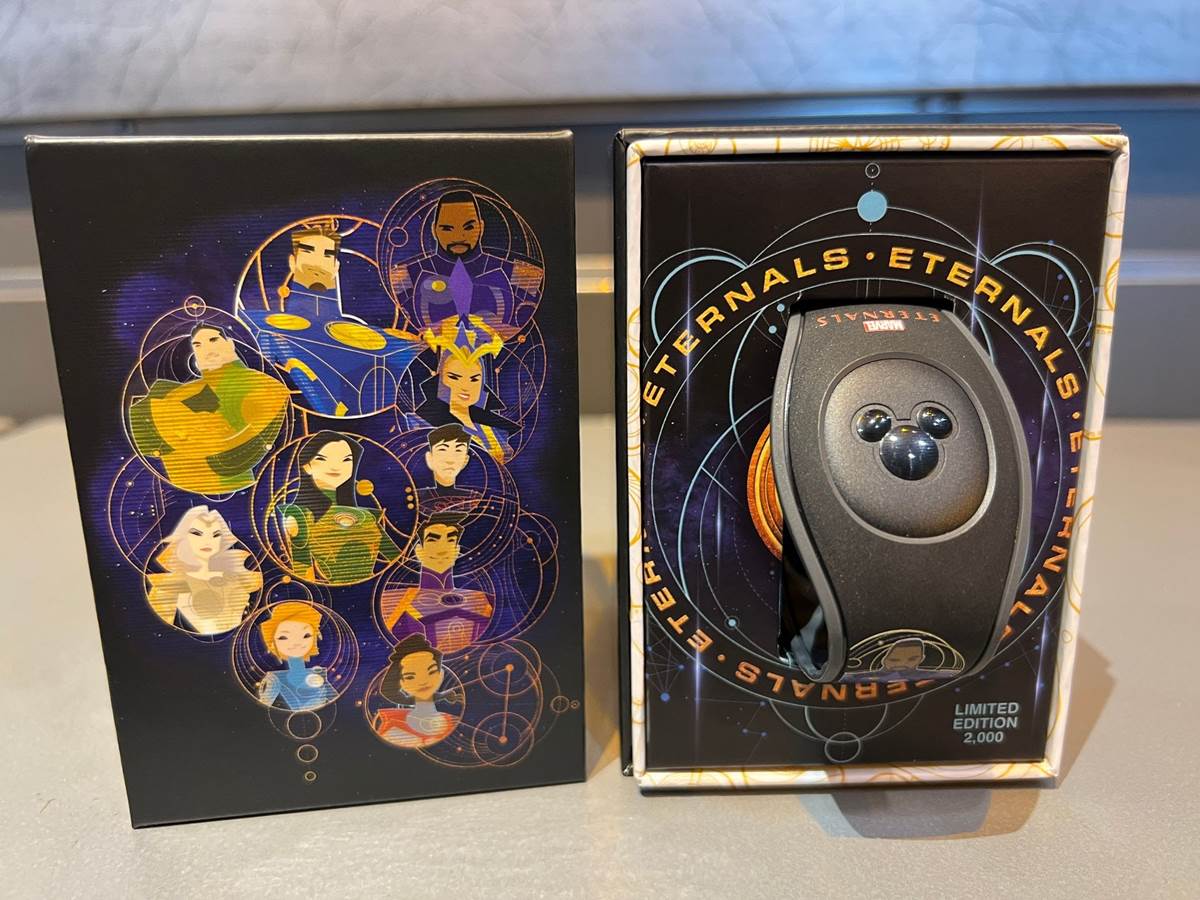 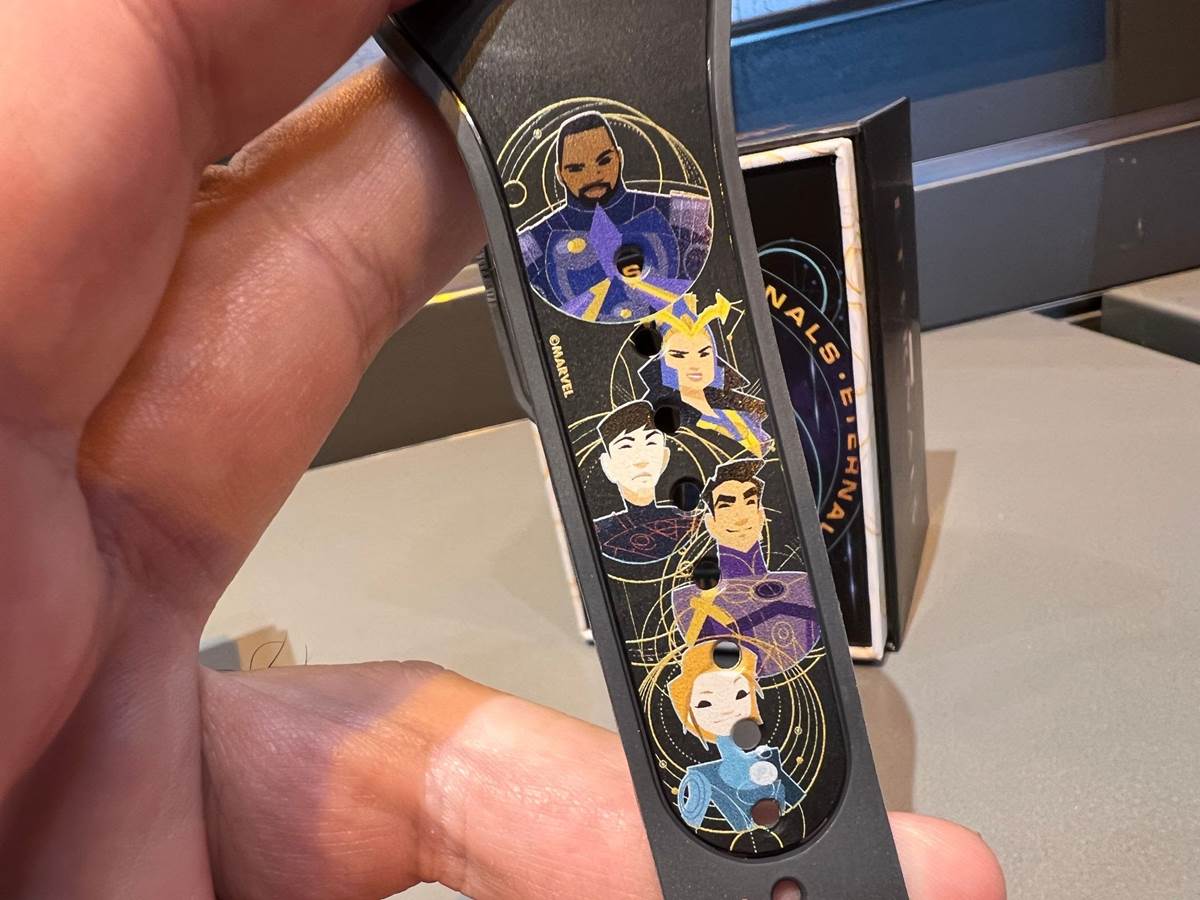