Guests of Disney’s Polynesian Village Resort might notice an upgrade or two as the boat dock, providing transportation to the nearby Magic Kingdom, is having a bit of work done. 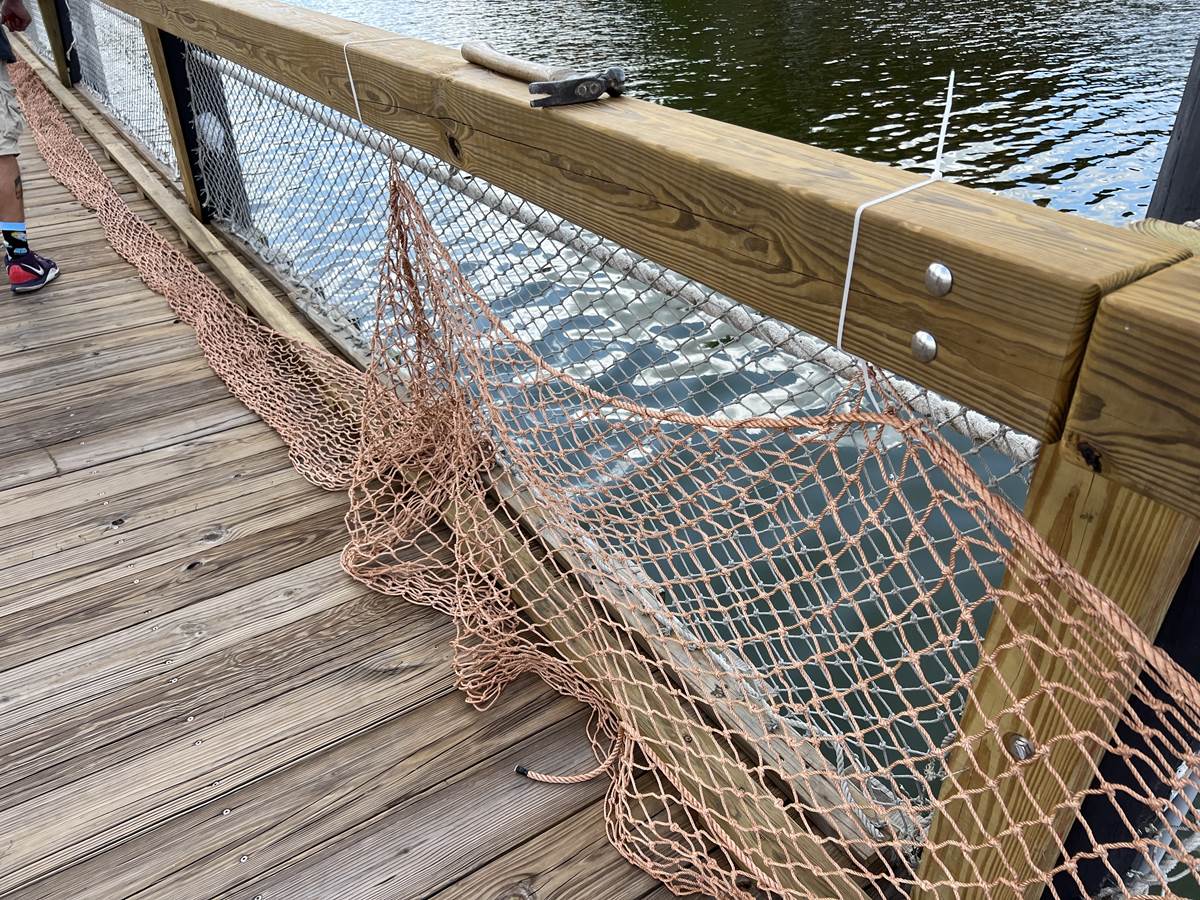 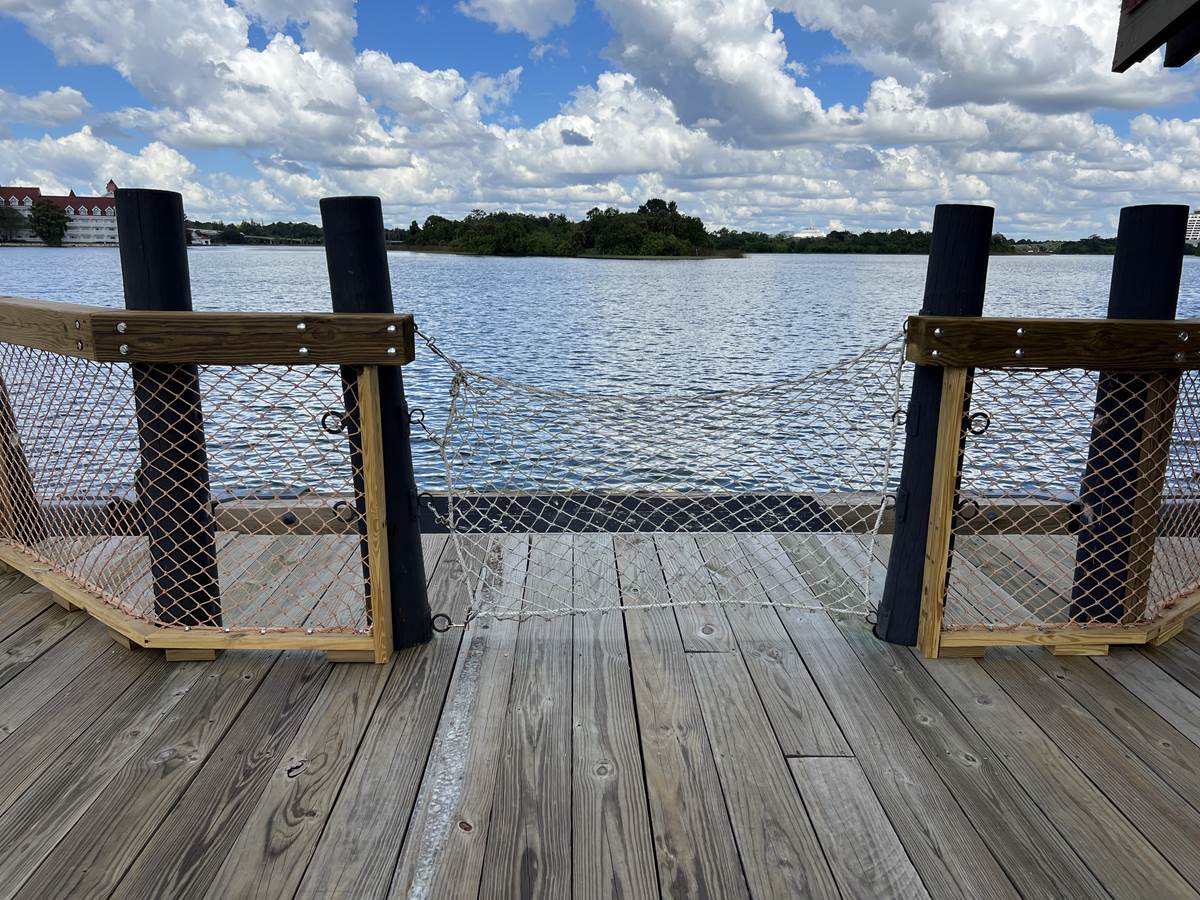 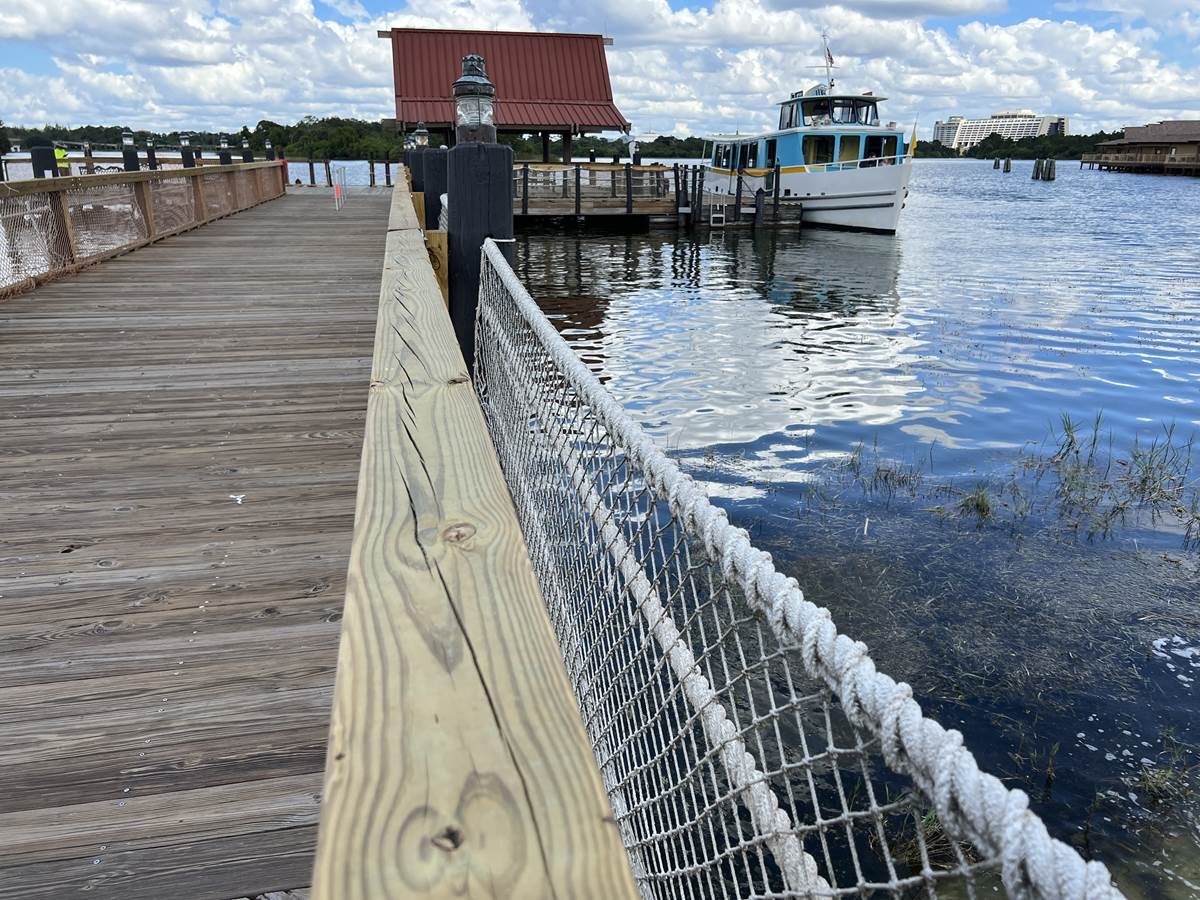 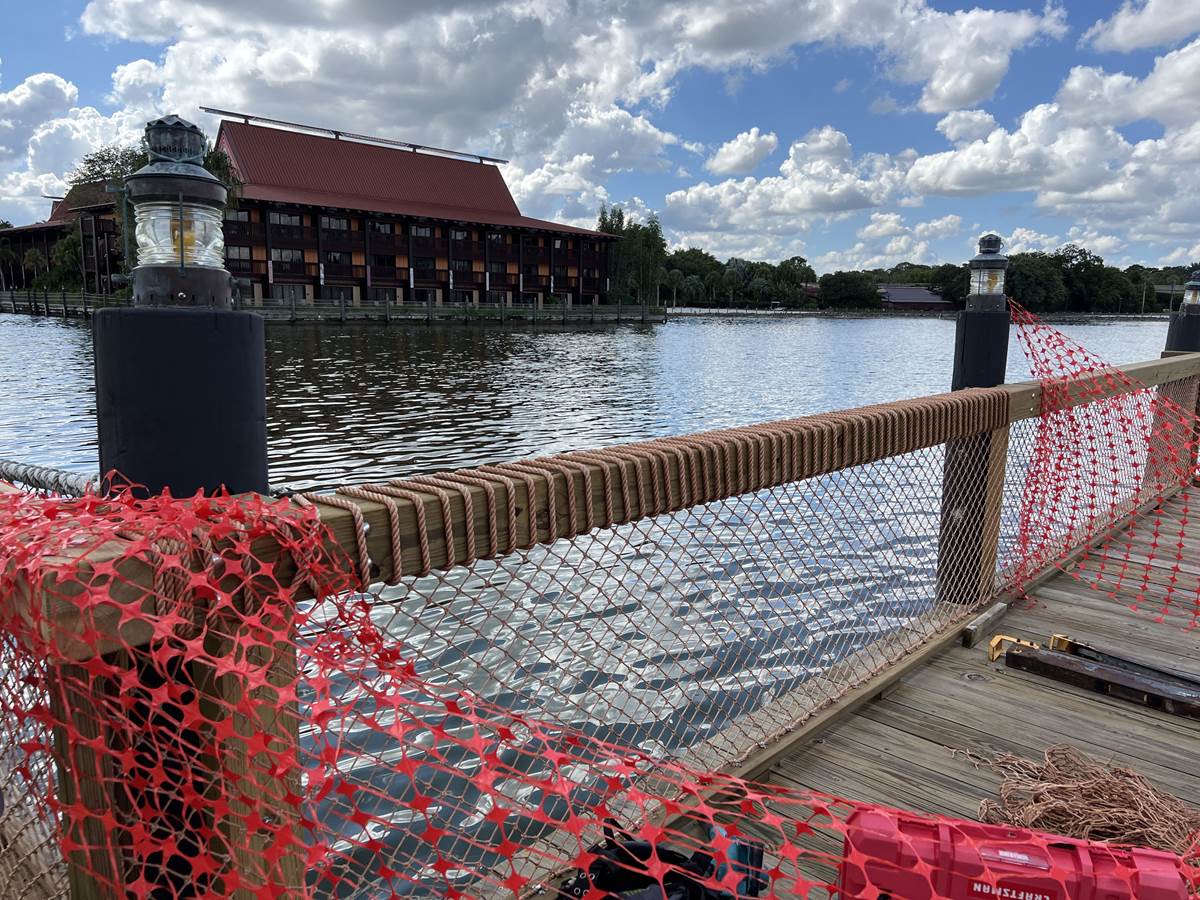 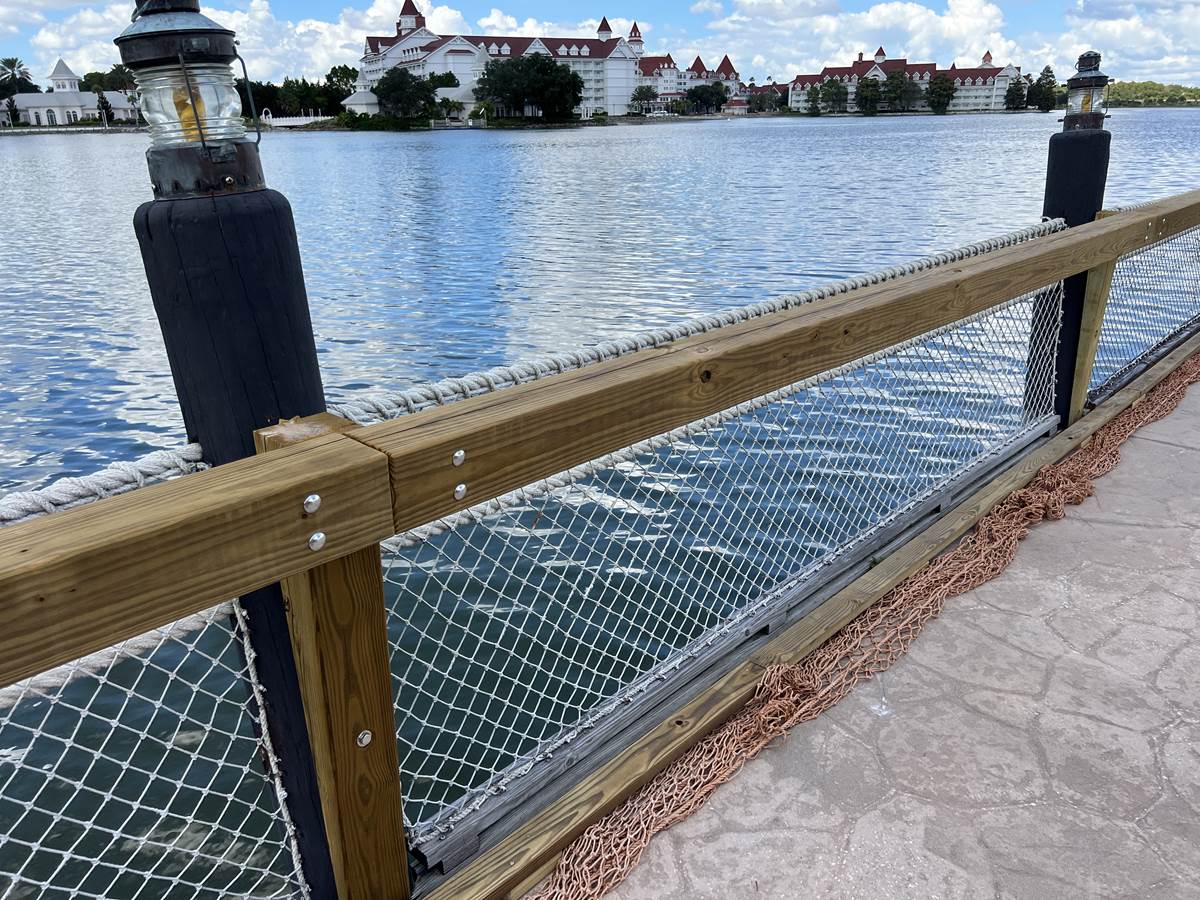