While at the Magic Kingdom, we spotted a new “it’s a small world” figurine available for purchase at Bonjour! Village Gifts. 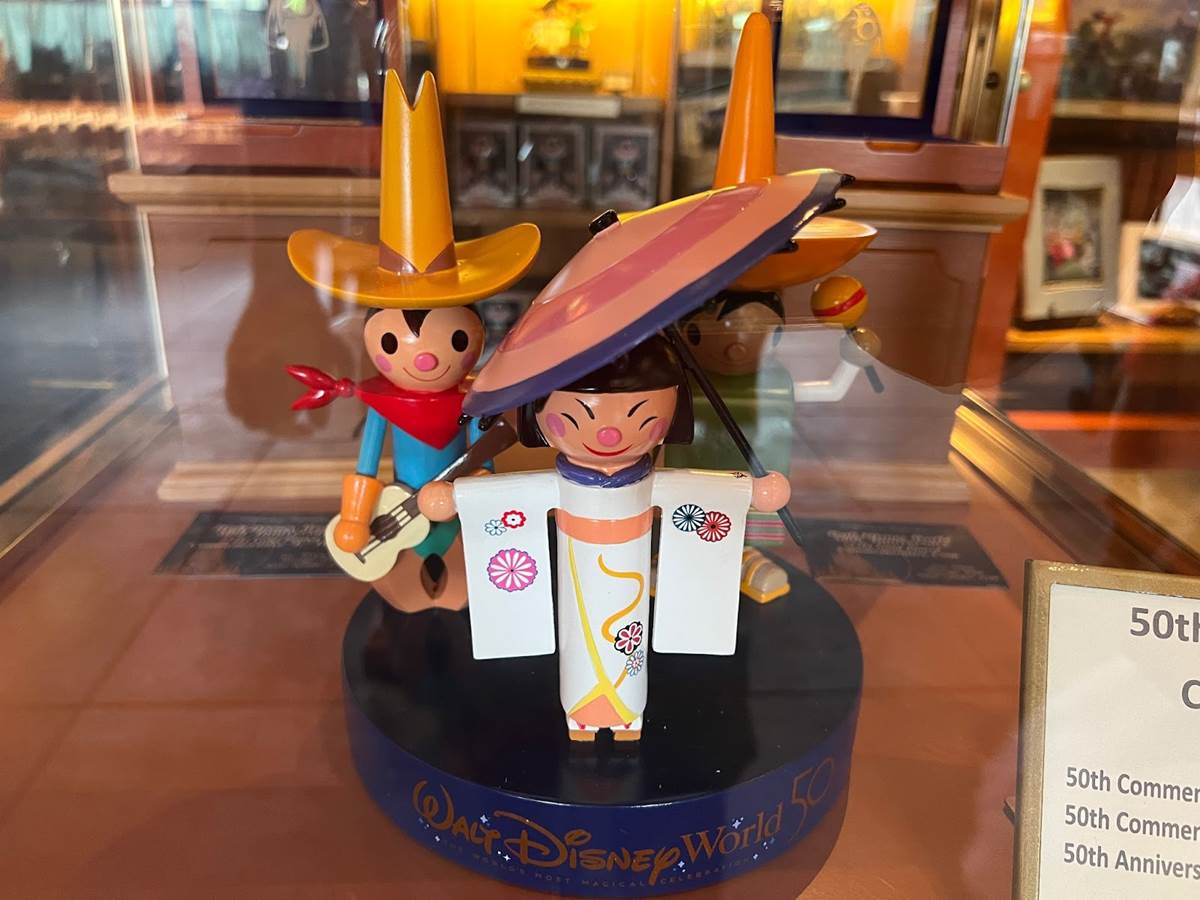 UPDATE (12/2/2021): This beautiful figurine has made its way to shopDisney as part of the Walt Disney World 50th Anniversary Celebration Collection. 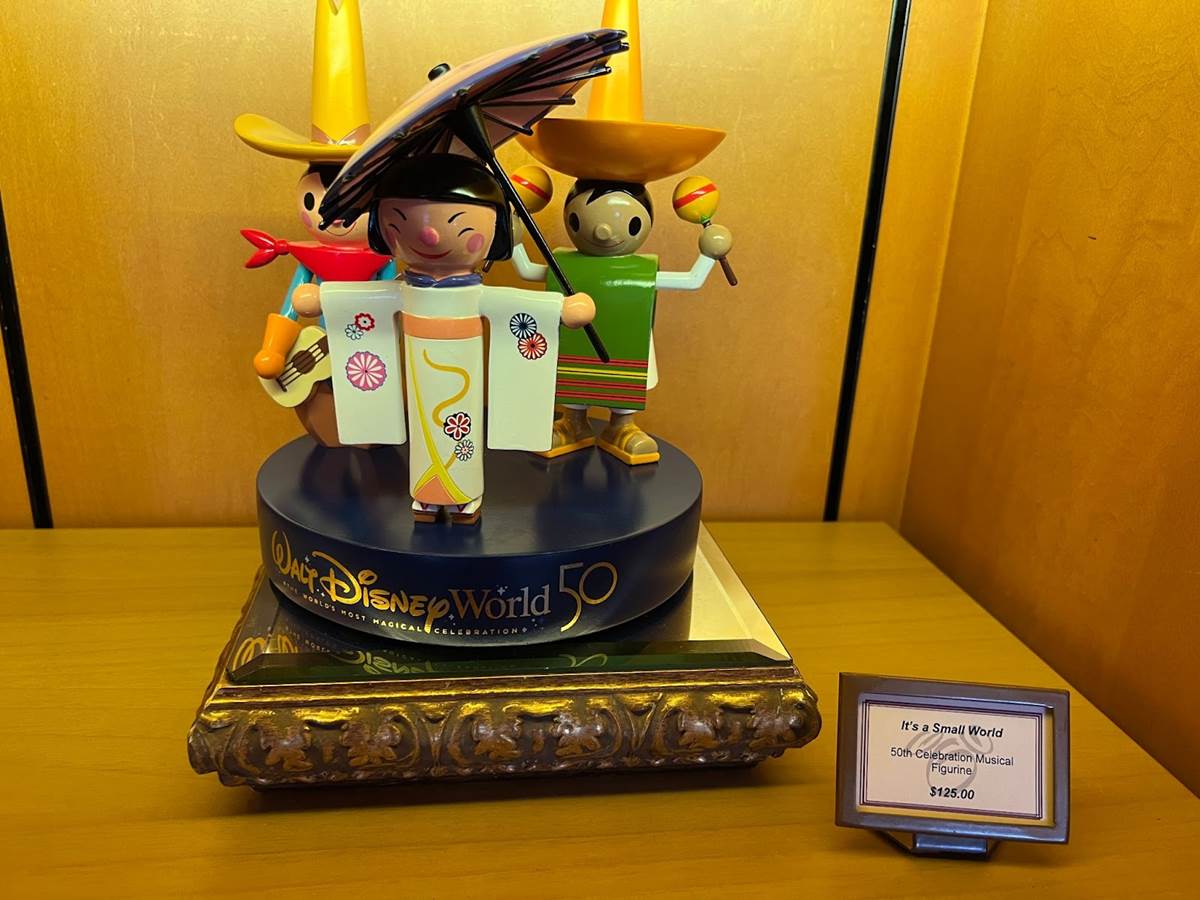 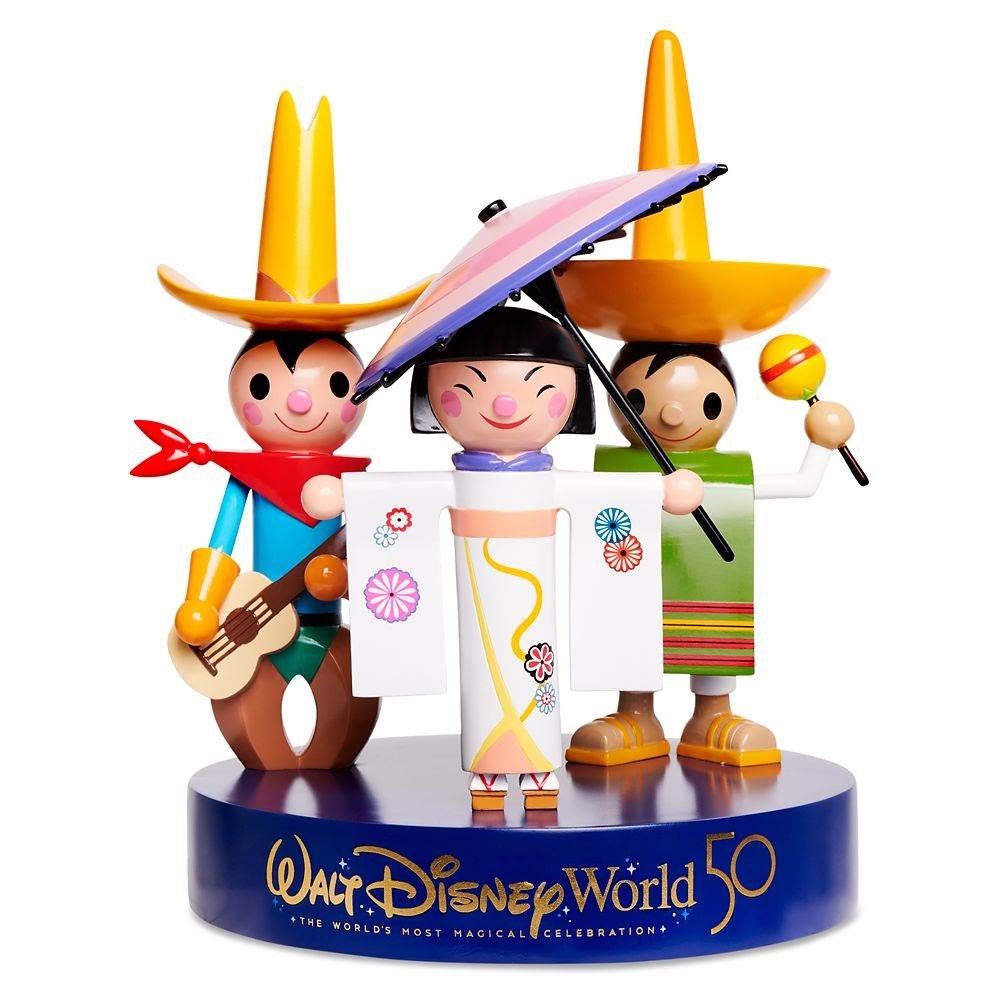 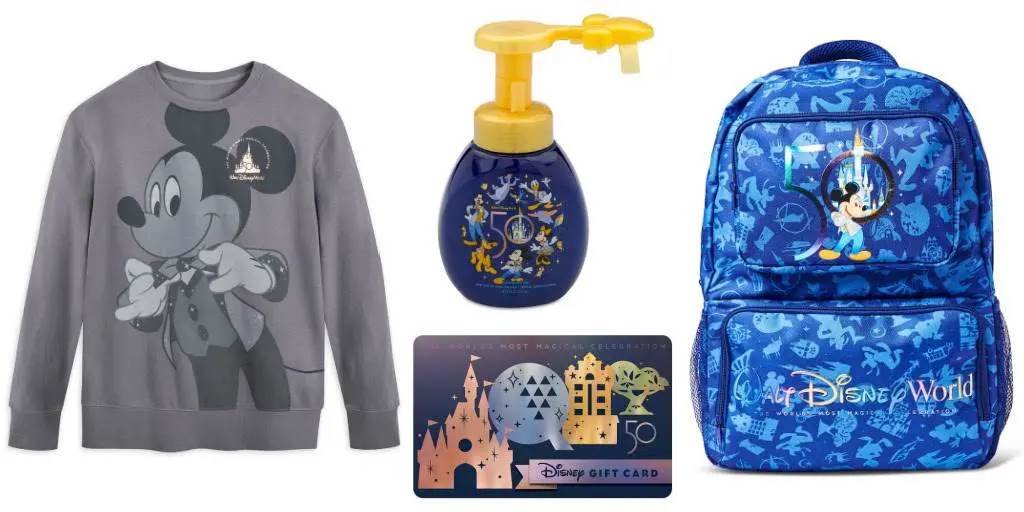