According to Variety, Chad Matthews has been named president of ABC Owned Television. 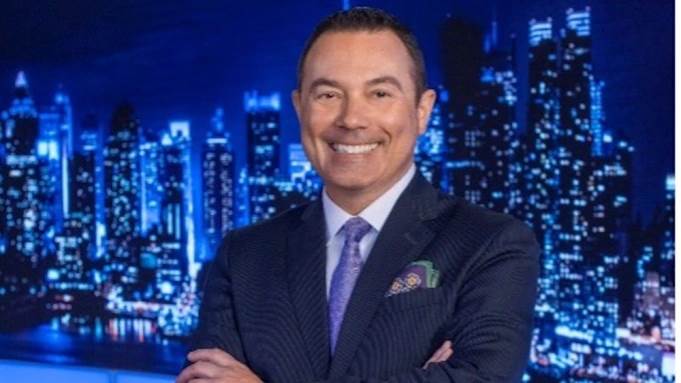