The Magic Kingdom’s beloved daytime parade, Disney Festival of Fantasy, will finally be returning to the park on March 9th, the anniversary of the parade’s debut in 2014! 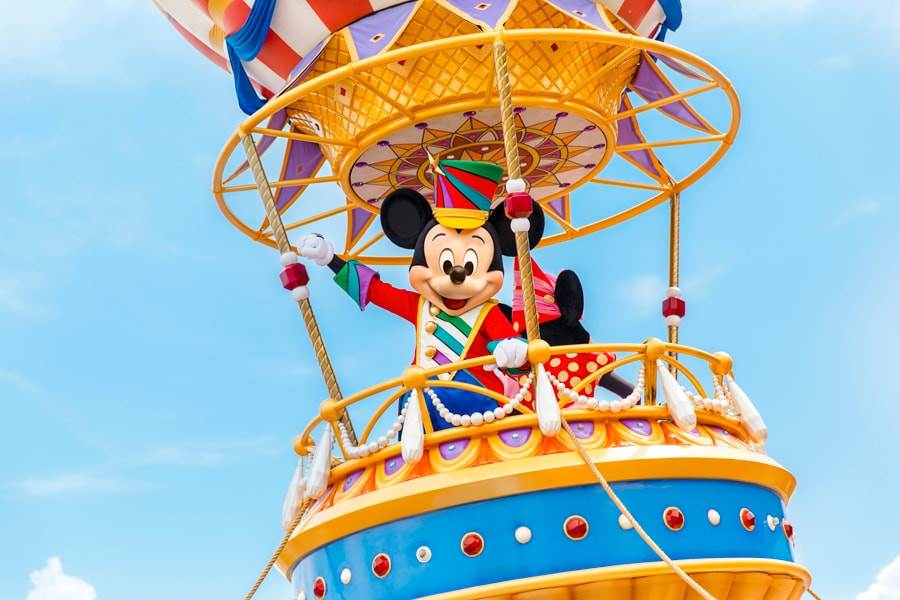