Since Disney reopened their parks last year, they have been presenting favorite Disney characters in new ways, such as the cavalcades that travel the parade route at Magic Kingdom. With a new announcement from Destination D23, it seems these cavalcades are not only staying, but they’ll be expanded upon even more next year. In addition, the Festival of Fantasy Parade will return to the park early next year. 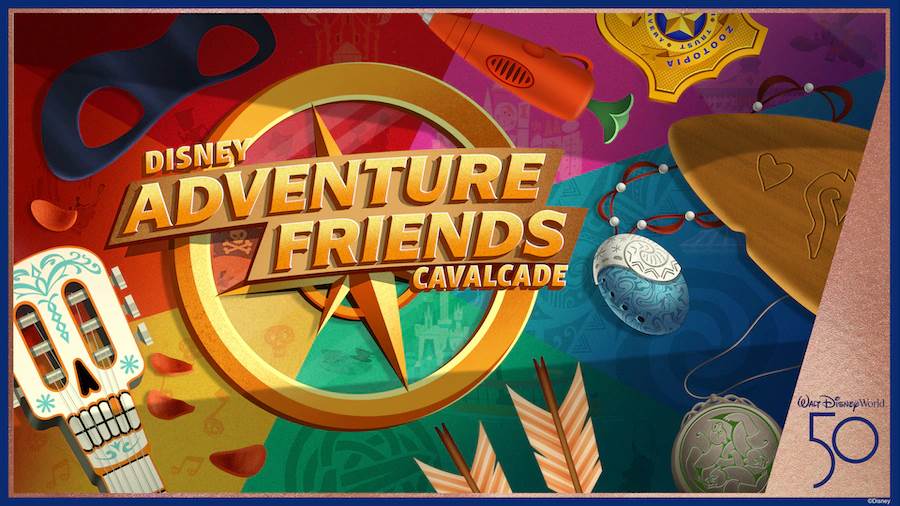 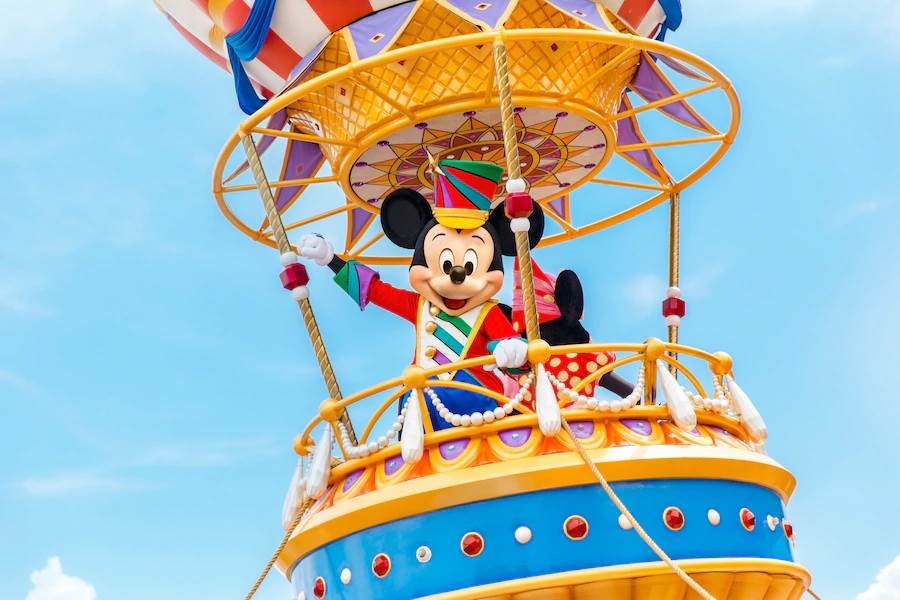 The Festival of Fantasy just took over the stage at #DestinationD23 @DisneyD23 pic.twitter.com/9dyiFnCz6N