We’re a little over a month away from the opening of the Star Wars: Galactic Starcruiser at Walt Disney World, and today bus directory signs for the resort were spotted at Disney Springs. 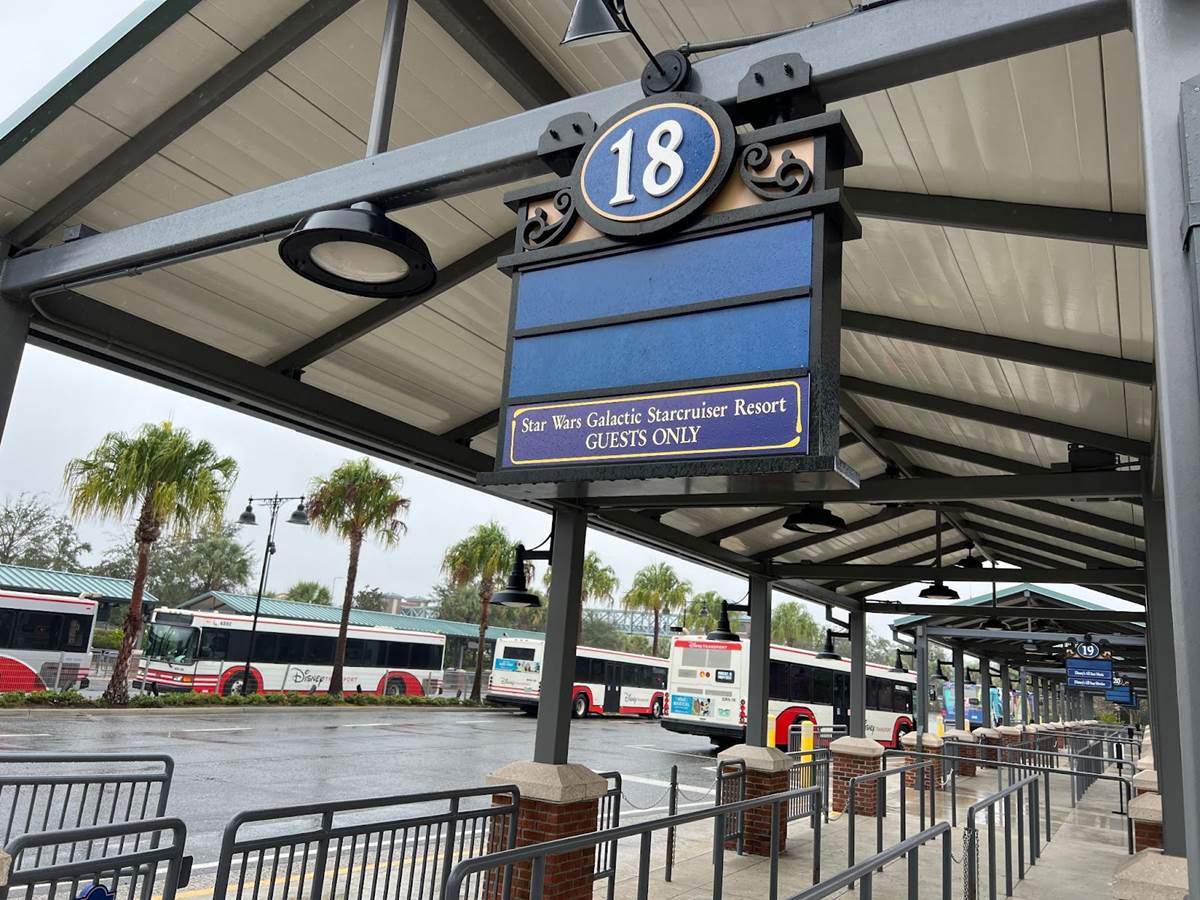 While we weren’t expecting to hotel hop to the exclusive off-planet resort, the bus signs that read “GUESTS ONLY” confirm that. 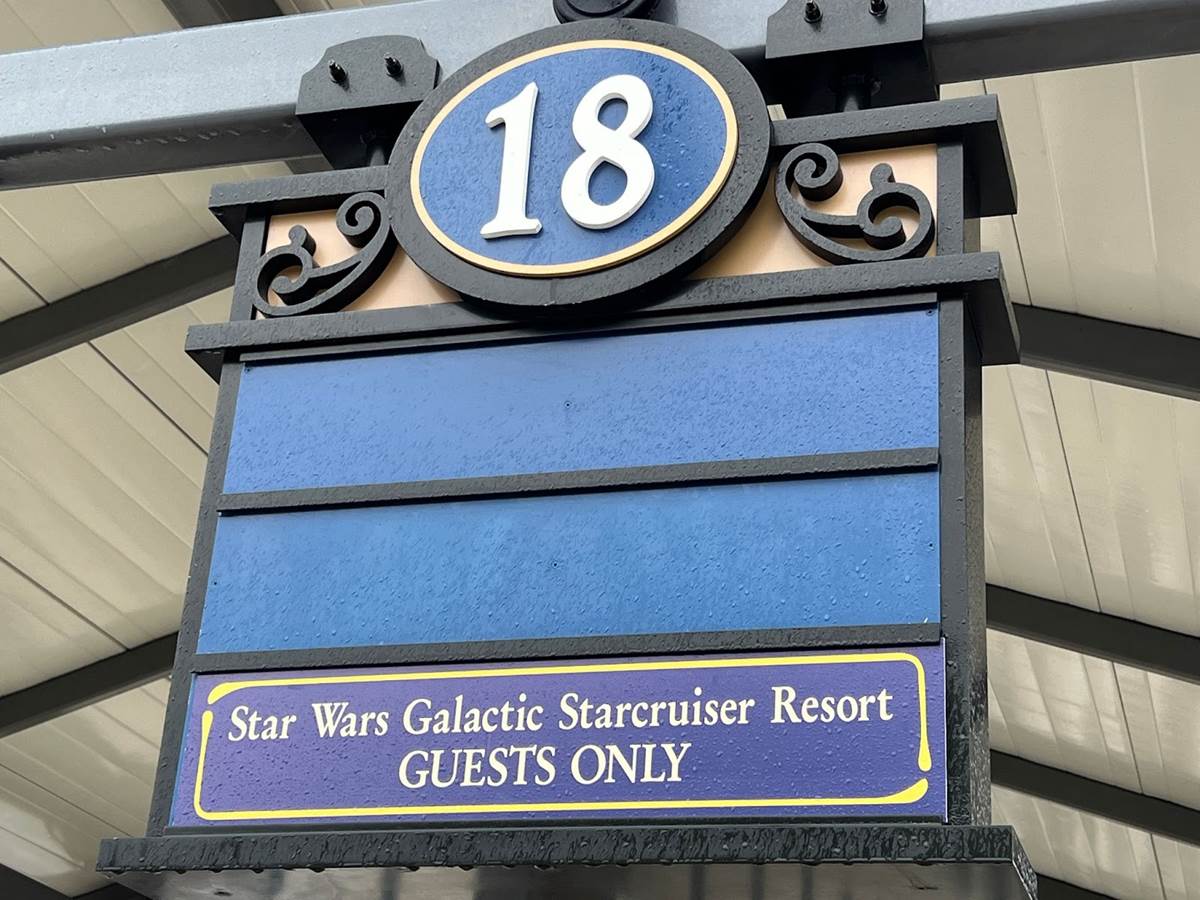 Star Wars: Galactic Starcruiser doesn’t open until March 1st, but soft opening voyages to a galaxy far, far away appear to be starting soon to prepare the resort for its inaugural voyage.