The Special Olympics USA Games are set for this summer in Central Florida, and it was announced today that Disney Live Entertainment will be producing the opening ceremony for the games. 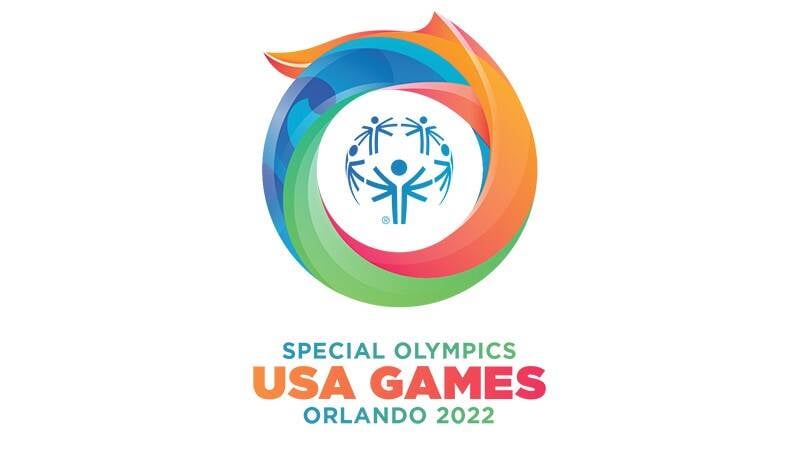 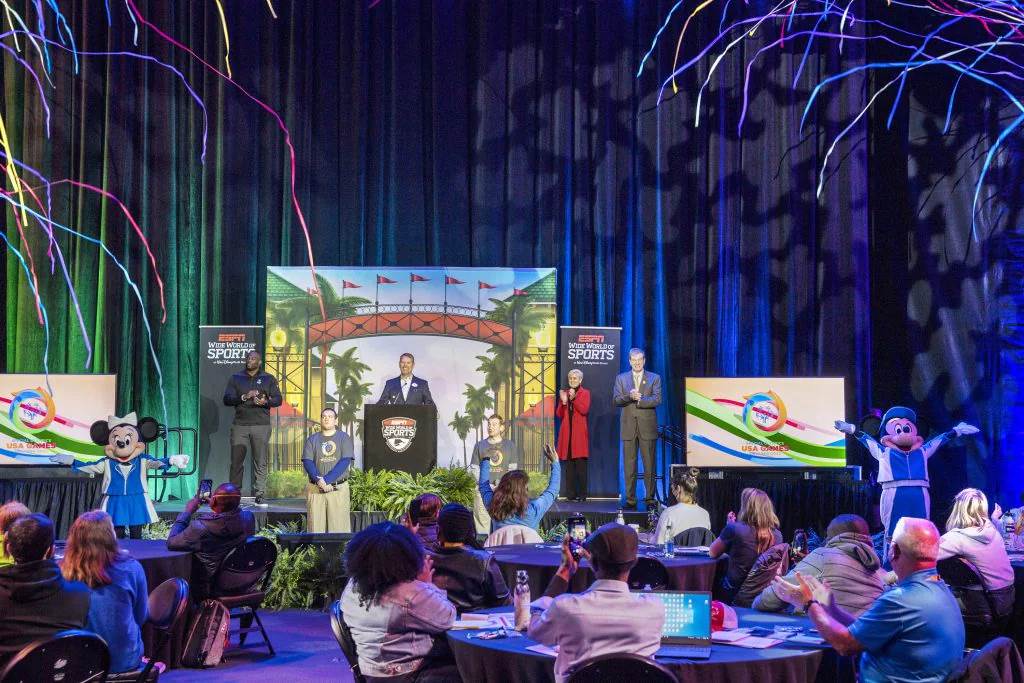